Thieves try to siphon gas out of bus, only to accidentally suck out sewage instead 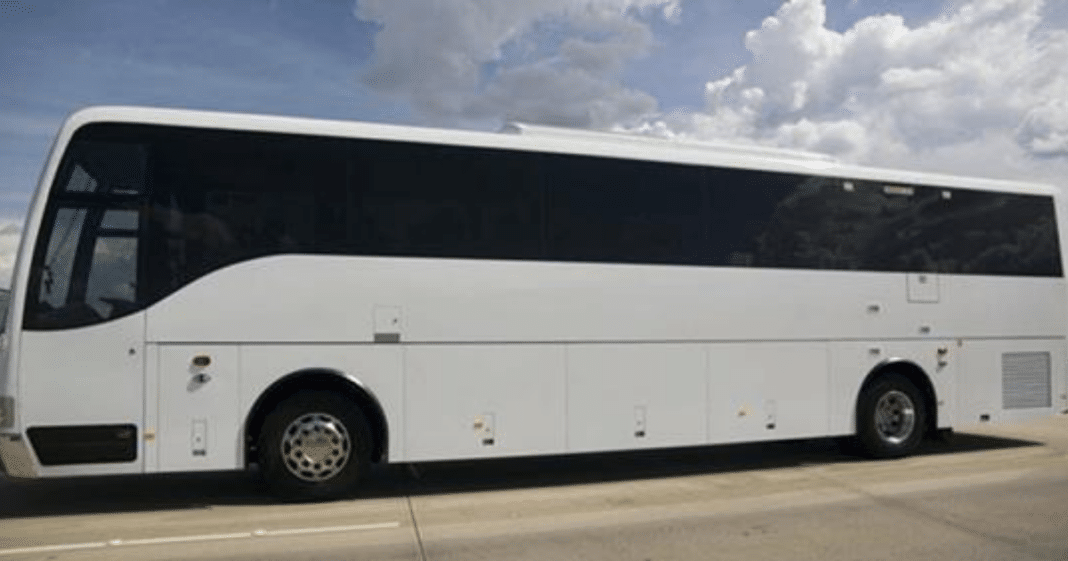 There are a lot of people these days who still don’t believe there is such a thing as karma.

But a couple of would-be gas thieves recently became believers the hard way.

Siphoning gas from another person’s vehicle is a crime that dates back all the way to the first automobiles on the road. And the practice is every bit as invasive and annoying today as it was back then.

Which is why honest people take a special kind of satisfaction from an incident that happened to a group of thieves who were trying to steal gas in Australia.

One night, a couple of lawbreaking knuckleheads thought it a brilliant idea to siphon gas from a parked tour bus in the middle of the night. 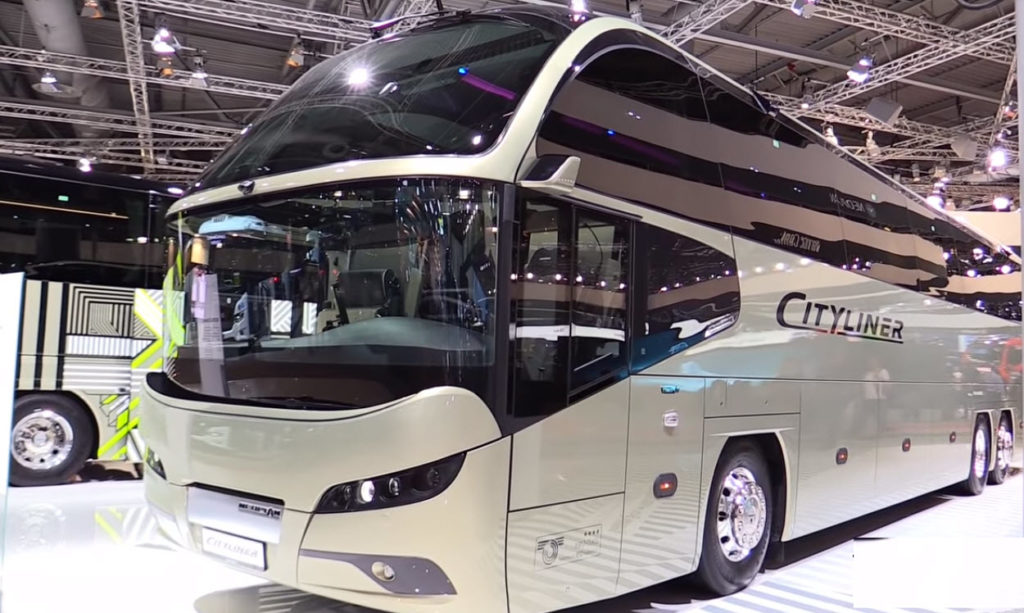 At first, all appeared to be going to plan for our gang of petrol pinchers, that is until things took a very smelly turn for the worse.

They soon came to realize that they had made a tiny logistical error in the placement of their siphoning pipe.

Instead of sucking their golden reward from the bus, they instead got something else.

Yup, you guessed it.

“We can infer they [made] a very hasty retreat, with a somewhat bitter taste in their mouth.”

As of yet, no suspects have been arrested in connection to this crime. However, it’s safe to say that at least one unlucky perp received a sentence much worse than a little jail time.

Isn’t it fun when karma comes back around and serves up a bowl full of justice?

Hey all. Only in LA. We are looking into this one and following our nose for some leads. Hoping to crack the case. pic.twitter.com/jbaUBsI10Z

Let’s just hope that this little sour experience will teach these criminals a little lesson in keeping their hands, and mouths to themselves.