Thief thought he was stealing opioids, took laxatives instead 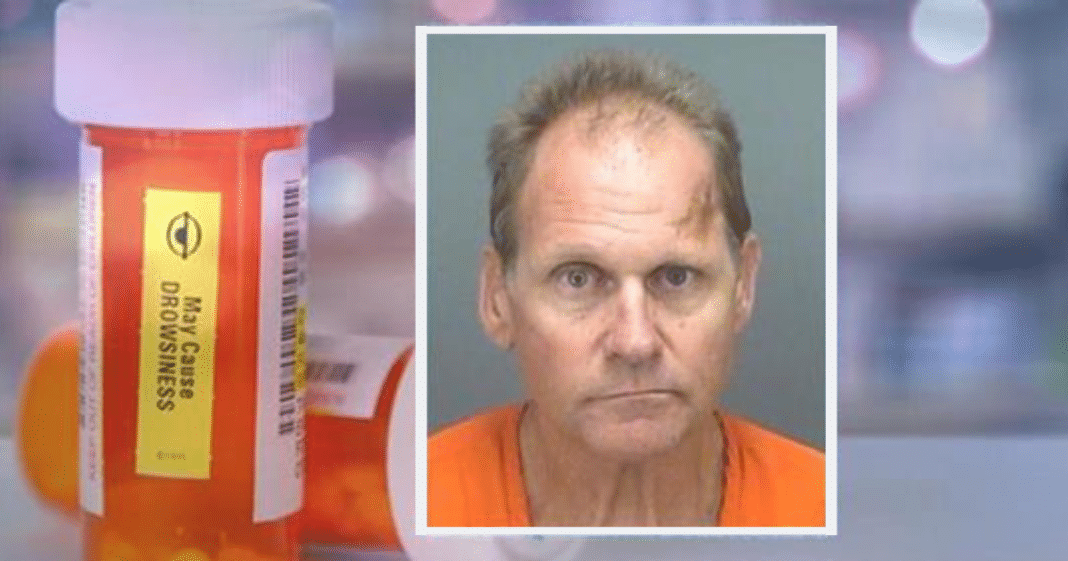 File this under either weird news or crappy news, but a Florida man made a costly and crappy mistake when he stole some pills last week.

The Pinellas County Sheriff’s Office arrested a man named Peter Hans Emery, 56, who was caught on camera stealing pills from a person’s lockbox. He grabbed a pill bottle, dumped the pills in his hand, and walked away.

He thought he was getting some valuable and dangerous hydrocodone, but what he ended up with was a bunch of laxatives. He was confused because the pill bottle said “hydrocodone acetaminophen” but it really contained Equate Gentle Laxatives.

When police caught him, he admitted to stealing the pills. He claimed he threw them away when he learned they were something else.

Emery has prior convictions of theft on his record. He is also facing probation violation charges because he stole the painkiller Dilaudid previously. Furthermore, he has served a combined 28 months in state prison for various offenses that include cocaine possession, burglary, forgery, resisting arrest, grand theft, auto theft, and failure to appear in court.

This man needs to be locked up. Too bad this one was a big crappy waste of his time.