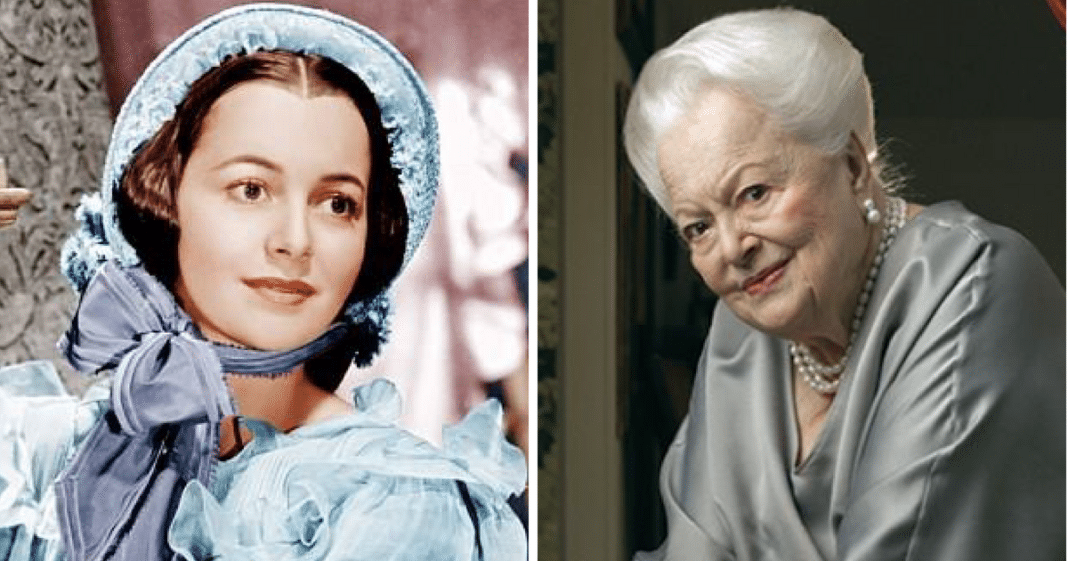 She’s an icon of old Hollywood, starring alongside such actors as Vivien Leigh and Clark Gable. She’s one of the few treasures of the Silver Screen era left. Two-time Oscar-winner Olivia de Havilland turned 103 today, on July 1st.

The actress has lived in Paris for decades. she’s the only living primary cast member of the 1939 classic film, “Gone With The Wind.”

She was nominated for an Academy Award for her performance of Melanie Hamilton Wilkes, the sister-in-law and eventual best friend of the lead character, Scarlett O’Hara, played by Leigh. 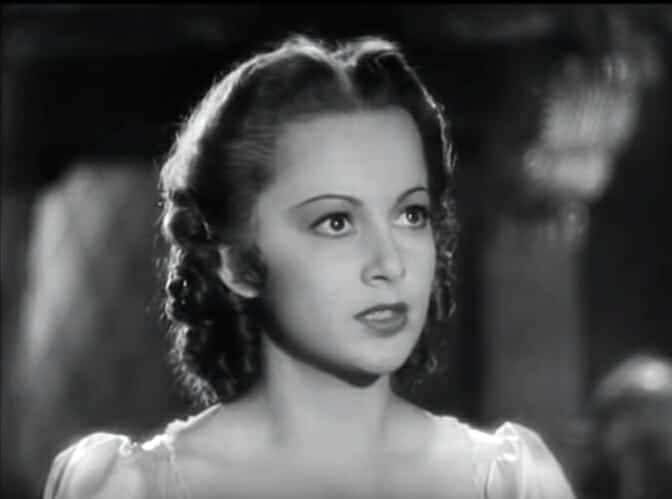 While de Havilland hasn’t appeared in a film since 1988, she recently returned to public consciousness—and headlines—after she was portrayed by Catherine Zeta-Jones in the FX miniseries Feud: Bette and Joan, which depicted de Havilland’s friendship with Bette Davis.

However, de Havilland wasn’t taken by the portrayal, and sued the series creators for what she felt was an inaccurate portrayal, and for not seeking her permission first.

“I was furious,” de Havilland told the Los Angeles Times in December. “I certainly expected that I would be consulted about the text. I never imagined that anyone would misrepresent me.” Despite numerous appeals, de Havilland’s case was dismissed in court.

Dame Olivia de Havilland as beautiful as ever in this photo, taken at 101 years young.

Still going strong at 103, de Havilland is one of the last living links to the bygone era of classic Hollywood. She is the last surviving cast member of Gone with the Wind, and is the is the oldest living Oscar winner and nominee.

Happy birthday, Ms de Havilland! We wish you another year of health and happiness.