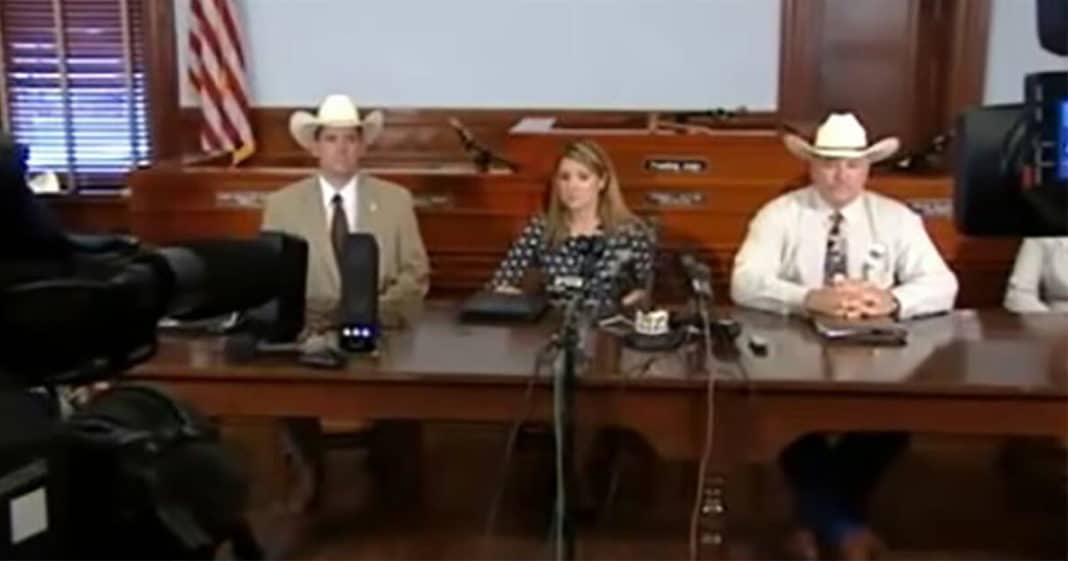 The rural town of Shiner, Texas has a welcome sign that reads, “Welcome to Shiner, Cleanest Little City in Texas.” But there was a stain on the town when news got out that a farmhand had raped a 5-year-old girl. Caught in the act, her father beat the man to death on June 9, 2012 and the town and the legal system decided they would refuse to charge the enraged dad.

Heather McMinn, the Lavaca County District Attorney, had forensic evidence that the father’s claims were true. A witness confirmed they saw the little girl taken by a 47-year old man to a secluded area on the family farm. That witness ran to get the child’s father, who returned and saw the unthinkable before him.

The father walked in to find Jesus Mora Flores, who legally worked at his ranch, on top of his child.

“The daughter had significant injuries on her body that substantiated the story that the father discovered her on the ground with the perpetrator on top of her,” said McMinn.

A Grand Jury met and decided not to return an indictment against the 23-year-old father.

“It just shocked the community that something like that could happen here,” said neighbor, Michael James Veit.

“It’s unfortunate the man lost his life but justice was served.”

Veit made the correct prediction that his town would not charge the father.

“There’s no way he’d be indicted. If he is, they won’t find a jury pool that’ll convict him,” said Veit.

Another resident told the Associated Press they believed any parent would have done the same thing. 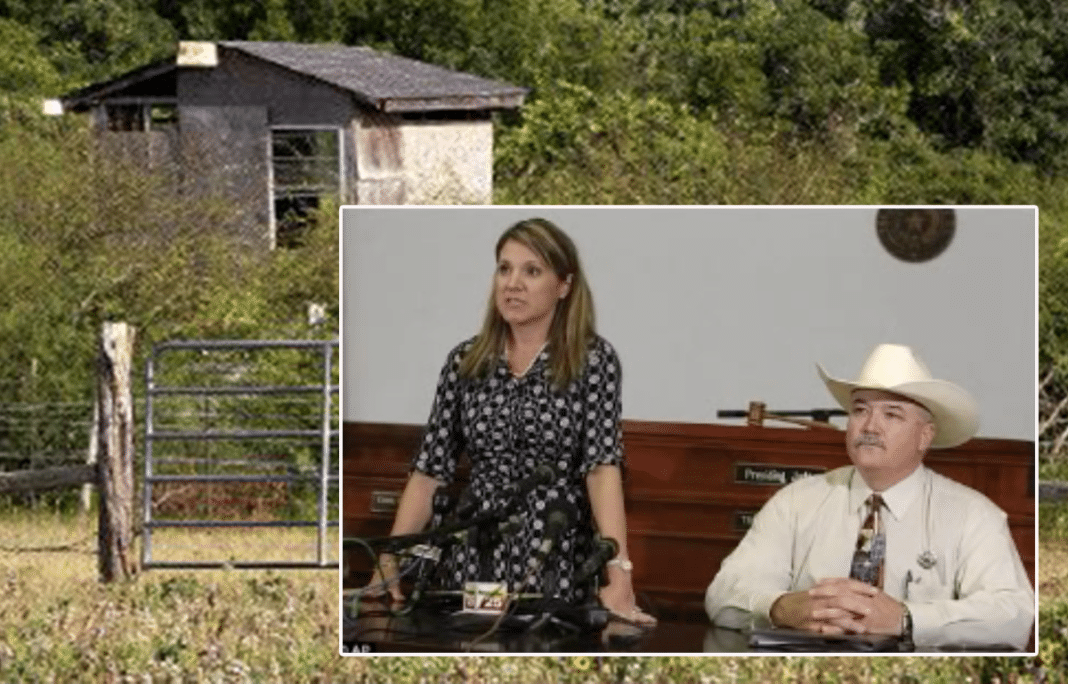 “I don’t think this father should be charged with a crime,” said resident Gail Allen. “Any father or any parent that sees their child being [molested] or something like that, they’re going to do something and they just kind of lose it when they see that.”

“The little girl is going to be traumatized for life, and the father, too, for what happened. He was protecting his family. Any parent would do that,” she said.

Veit went on to describe the chain of events that led to the deadly beating of an alleged child molester.

“They had a barbeque, a get-together here, and after a time expired, the 47-year old said he was going to go check on the kids,” said neighbor Michael James Veit.

“He told the 11-year-old to go feed the chickens,” he said. “…when the 11-year-old came back, he caught the man with his pants down and the girl’s clothes off,” he continues.

The father swiftly attacked the man, dealing blows to his head and neck.

“And then the 47-year-old grabbed the little girl and said, ‘Hop the fence.’ And then he attempted to molest the girl again or attempted to rape her, and the father caught the guy on top of his daughter and hit him three or four times to get him off of his daughter.”

His neighbor was instantly remorseful for what happened.

“He said he didn’t try to intentionally kill him. He was very remorseful. They called the law right away.”

The father’s 911 call was played at a District Attorney’s news conference. The call reveals a distraught man who seemed to be crying and desperately asking for help.

Hear the 911 call from the Associated Press below:

McMinn explained why the father wasn’t charged in the beating death.

“Under the law in the state of Texas, deadly force is authorized and justified in order to stop an aggravated sexual assault or a sexual assault,” said McMinn.

“All the evidence that was presented by the Sheriff’s department and by the Texas Rangers indicated that that was in fact what was occurring when victim’s father arrived at the scene.”

News organizations never published the name of the father in order to protect the identity of his little girl.

Tell us what you think about this case in the comments.

See more from CNN below: