Teen rejected and laughed at right before homecoming – days later, he sees 13 girls standing in front of him 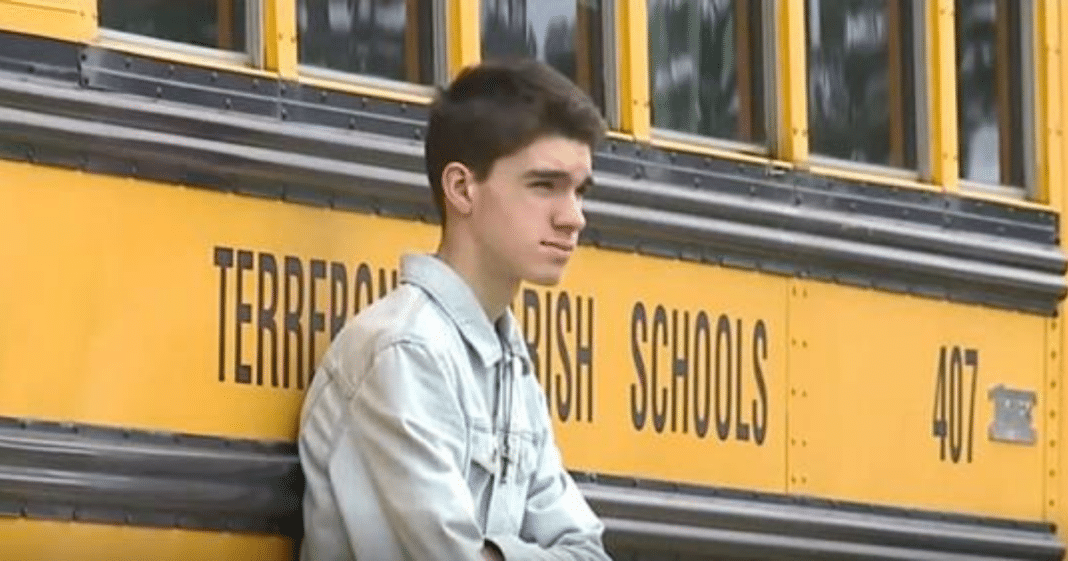 If you’ve survived the harrowing social experience known as high school, you know how much guts it takes to ask someone to a dance.

This holds especially true if you’re a guy or girl who’s not exactly popular and more so if it’s your first time.

For Dakota Nelton, a high school sophomore from Gray, Louisiana, mustering up the courage to ask his friend to their homecoming dance proved to be a nerve-wracking experience.

Dakota’s never asked a girl out before, so the occasion marked a significant milestone in his life.

Unfortunately for Dakota, his friend said no, which is okay right?

Rejection is just a part of life. However, what made the situation worse was that he was rejected in front of their classmates.

Children are cruel, and high school students can be some of the worst.

Dakota’s classmates proceeded to mock and laugh at the dejected young man.

And things got even worse for Dakota, as his classmates went on to step all over the handmade poster he used to pop the question.

Dakota walked away from the scarring experience, very much wishing to find a hole in the ground to hide in until high school was over.

He left the scene under a barrage of jeers and laughs, a nightmare for anyone, especially a sensitive teen.

“It was actually a pretty tough moment standing in a small circle with that one shake of the head and you just got to find your way out of that circle,” he told WGNO New Orleans.

As though things weren’t bad enough, it turns out someone recorded the entire incident on their cell phone camera.

That person then uploaded the footage to Facebook, and it wound up accumulating hundreds of views.

Now strangers across the world were able to witness and comment Dakota’s humiliation. 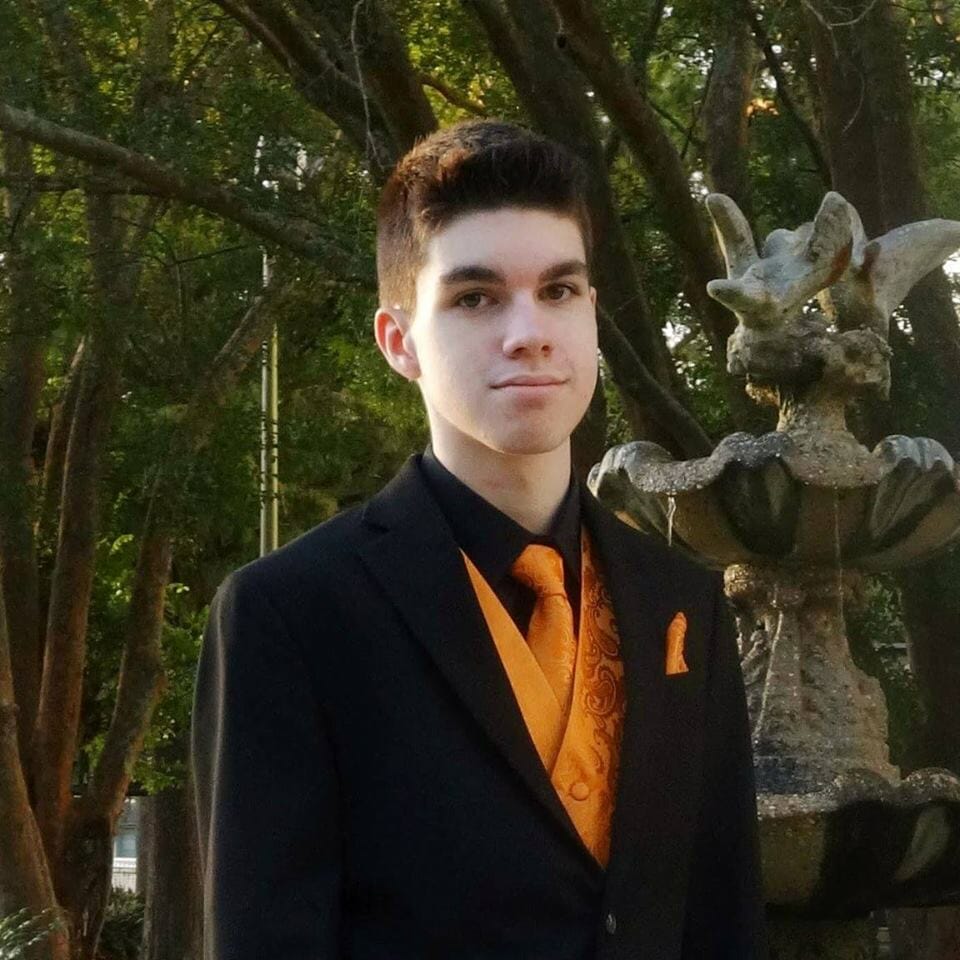 But that’s when something unexpected happened.

A few days later, Dakota showed up to school unaware of what he was in store for.

While walking through the hallway, he was stopped by a group of no less than 13 girls.

It turned out the girls came together and launched a plan to show Dakota that he was indeed worthy and that he was loved and did not need to doubt himself.

They all asked him to the dance.

An overwhelmed and smiling Dakota said:

“I felt like one of the popular kids in school, which I’m really not.”