Teen gets on stage to sing, but first Simon Cowell tells him to look at the seat next to his mom 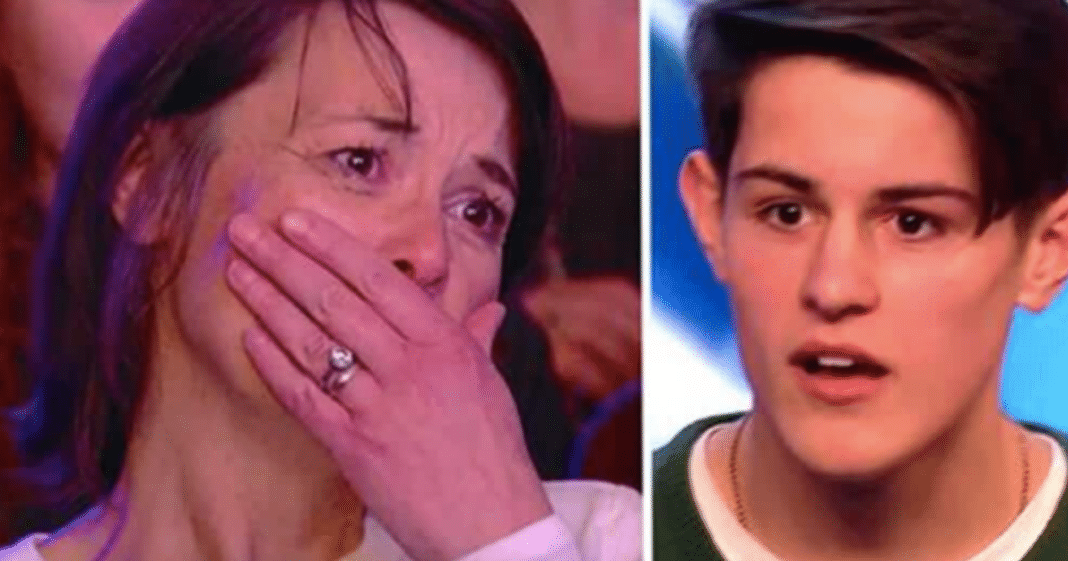 You can never underestimate the role a parent plays in their children’s lives.

The simple act of being there to show your support can really make all the difference in the world to your child.

Before his audition on Britan’s Got Talent, the mature teen decided to sing a self-written song to his girlfriend, who he had previously hurt emotionally.

As though the act of standing there alone, sharing your private life in such a sensitive and vulnerable position wasn’t enough of a risk, it was made even more difficult by the fact that Ruben did not have the backing of his biggest supporter.

You see, Ruben’s dad was working overseas for around nine months out of the year, as the teen himself explained how “it didn’t feel right” without his dad in the audience.

Soon Ruben got a surprise that changed everything.

When judge Simon Cowell enquired if his father was a more prominent supporter than his mom, a loud voice rang out from the audience.

When Rueben looked over, there stood his proud father, as though appearing out of nowhere. 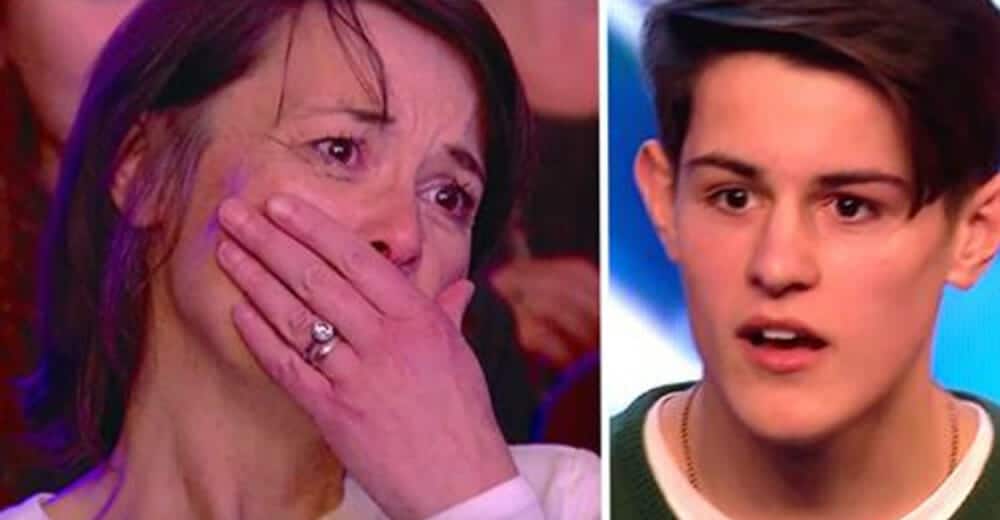 He could only gape with his hand to his face as the teen was left utterly speechless by the scene.

After some time, he managed to pull himself together, filled with renewed courage, and performed a brilliant, emotion-filled audition.

With his dad’s support, nothing could stop the young man from showcasing his tremendous talent on the piano as he dazzled the judges and audience with his enchanting voice.

“You come on and are genuine, original, take risks and I like the song really, really much. You have talent, you really do,” said judge Simon Cowell, this before Reuben received four clear yes votes.