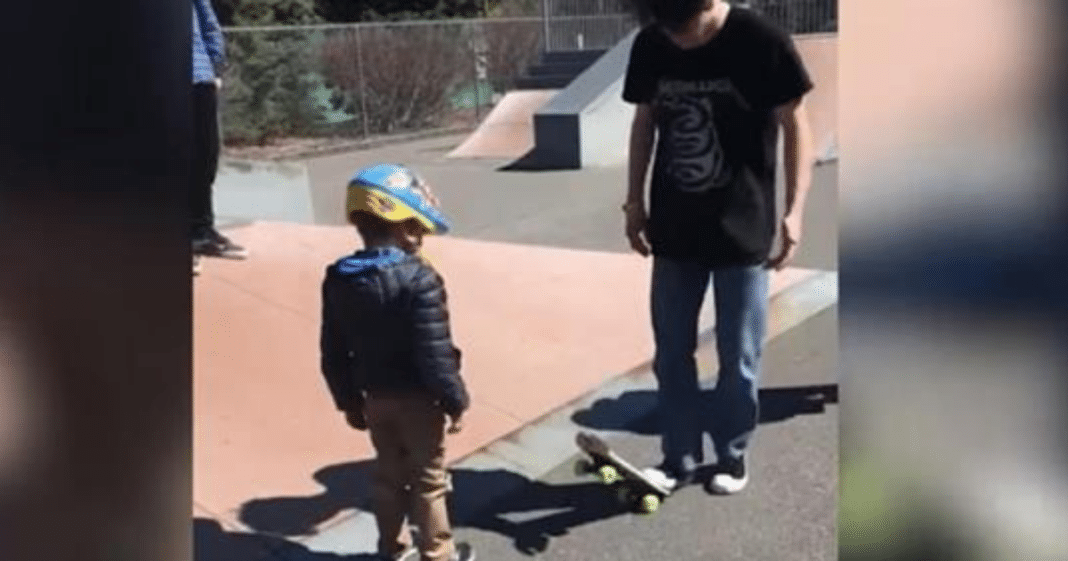 In a heartwarming story of kindness and friendship, a group of teenage boys recently befriended a 5-year-old boy with ADHD and high-functioning autism and taught him how to ride a skateboard.

The boy’s mother says she took her son, Carter, to the New Jersey skate park to celebrate his birthday.

She was filming Carter riding his scooter when a group of teens started to sing happy birthday to him.

“I never expected them to do that!” the boy’s mother said.

As a present, one of the teens gave Carter a mini skateboard and took the time to teach the boy how to ride it, she added. 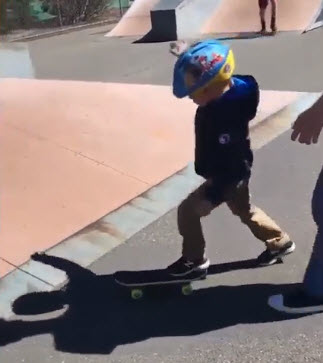 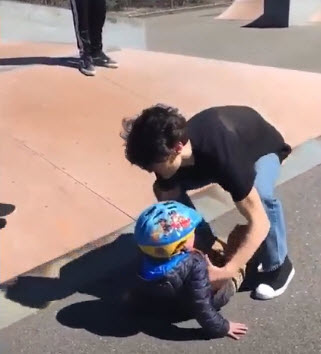 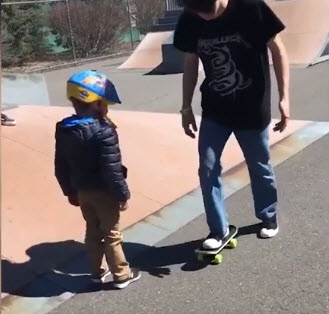 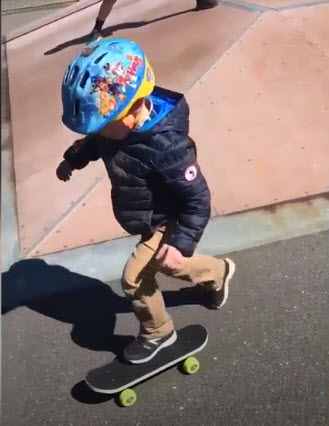 “This kid’s already better than me,” the teen is heard saying in a video the mother shared on South Brunswick Community‘s Facebook page.

Teens teach New Jersey boy with autism how to skateboard

A group of teenagers in South Brunswick, New Jersey, befriends 5-year-old Carter Braconi, a boy with autism, and teaches him how to skateboard.http://bit.ly/2FLrllK

According to the boy’s mother, the teens were not aware of Carter’s condition.

“None of those kids knew carter had any diagnoses or that the woman with me was his behavioral therapist and did this all on their own,” she said. “They weren’t just being nice to another member of the community because we were there.”

The mother says that she bought all the teens ice cream, but it wasn’t enough.

Now she wants the teen’s parents to know just how good of a job they’ve done raising their children.

“My whole point was to find the parents and show this to them to let them know they are raising awesome kids! Not everyone gets to see proof that they are teaching their kids to do the right thing and be respectful and to be kind. The most important part was that I could give that to their parents and build them up because being a parent is hard! You never know if your children got the message or if they do the right thing when you aren’t around.” 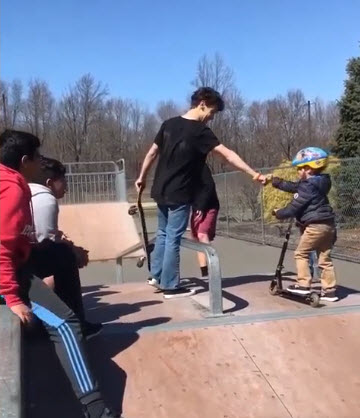 Whenever, humanity seems to reach it’s morally lowest point, it’s stories like this that reminds us of our true potential for greatness through the power of love.