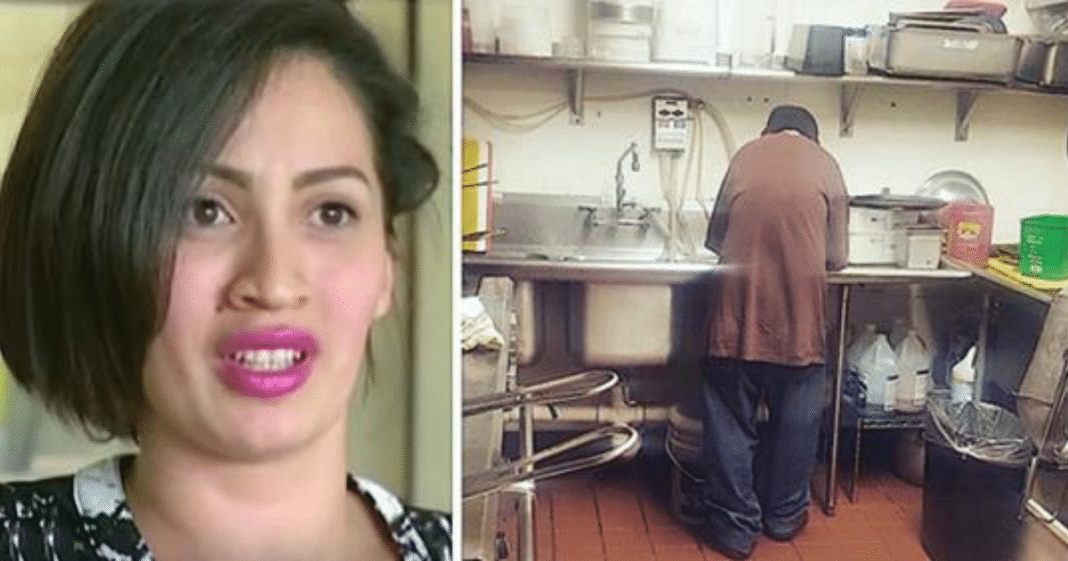 We have all passed by a homeless man sitting on the side of the street begging for money at some point in our lives. And while you may feel bad for them, it doesn’t mean you always take out your wallet to help.

Many of us simply walk on by, even if we did have the change to spare.

That wasn’t the case for one woman named Cesia Abigail Baires. She completely changed the game when it came to helping out the homeless. 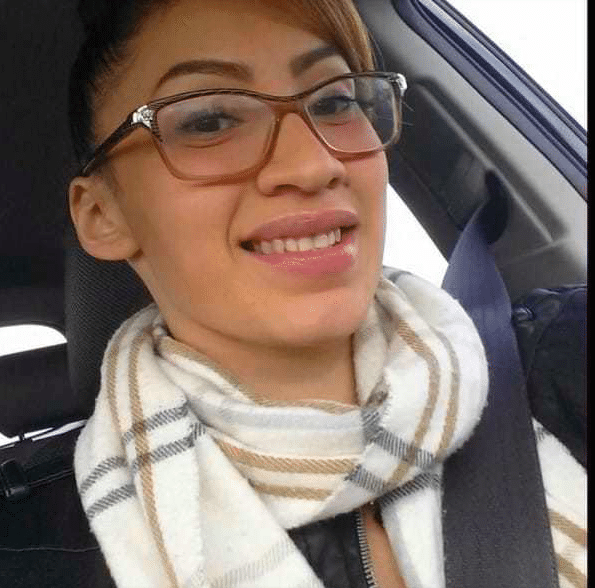 He approached the cafe’s owner, looked her right in the eye and asked her for some money.

“Why don’t you have a job,” she answered, adding, “You know nothing is given to me for free right?”

The homeless man then told Cesia that a job was actually what he wanted most in the world, but due to his criminal record, a job had proved impossible for Marcus – this is what forced him to retreat to a life in the streets. 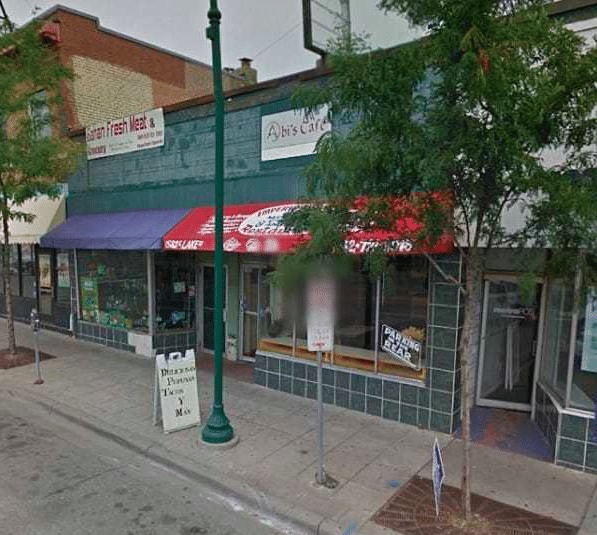 His story hit Cesia right in the chest. The hard-working cafe owner decided immediately to put her money where her mouth is.

Cesia, the 20th owner of Abi’s Cafe, was struggling. She had fought hard and long to keep her cafe afloat, and it hadn’t been an easy ride.

Despite her own struggles, her heart ached for Marcus that day.

“I’ve seen him going up and down on Main Street before like a lot of other homeless people. He walked into the restaurant and I felt a connection with him. He came in asking for money,” Baires said.

Cesia was stretched thin herself and was in need a helping hand, although she could barely afford one.

She made the decision right then and there to help the homeless man who walked through her doors earn some cash.

“I was short staff that day, so I asked him, “You want to work? I have a job for you! His eyes opened wide and his smile made my day!!!! He said, ‘I’ll do anything for some food.’ So now for almost two weeks, he’s been on time for his two-hour shift… helping take out trash, washing dishes etc. Once I pay him, guess what he does? He buys food from my restaurant — HE DECIDES TO PAY — because it makes him feel good!”

He came in to the cafe one day asking me for some $$. I looked at him and asked him "why don't you have a job, you know…

“With his new job, Marcus has found new confidence in himself and he’s a changed man.

Do something nice for someone today and don’t judge them just because they’re out there asking for money for we dont know their situation… some deserve another shot. God gave me this blessing so why can’t I bless others?”

When Cesia Abigail Baires, the owner of Abi’s Cafe, offered Marcus a job as a dishwasher, he graciously accepted. He's…

Cesia’s inspiring story about Marcus and the importance of doing something kind for someone went viral on Facebook.

People all over the world were blown away by how the selfless cafe owner paid it forward, and were also very impressed by what a great attitude and hard-working spirit Marcus had. 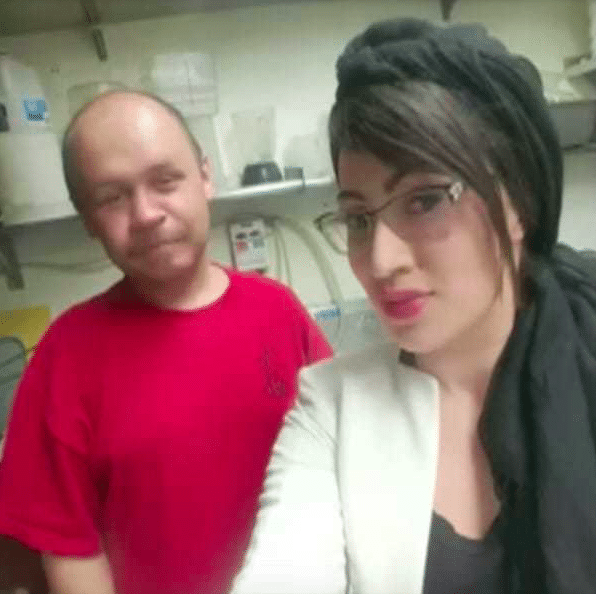 After receiving many offers of donations for Marcus, Cesia decided to go ahead and set up a crowdfunding page.

If you think that everyone deserves a second chance – So Share This!