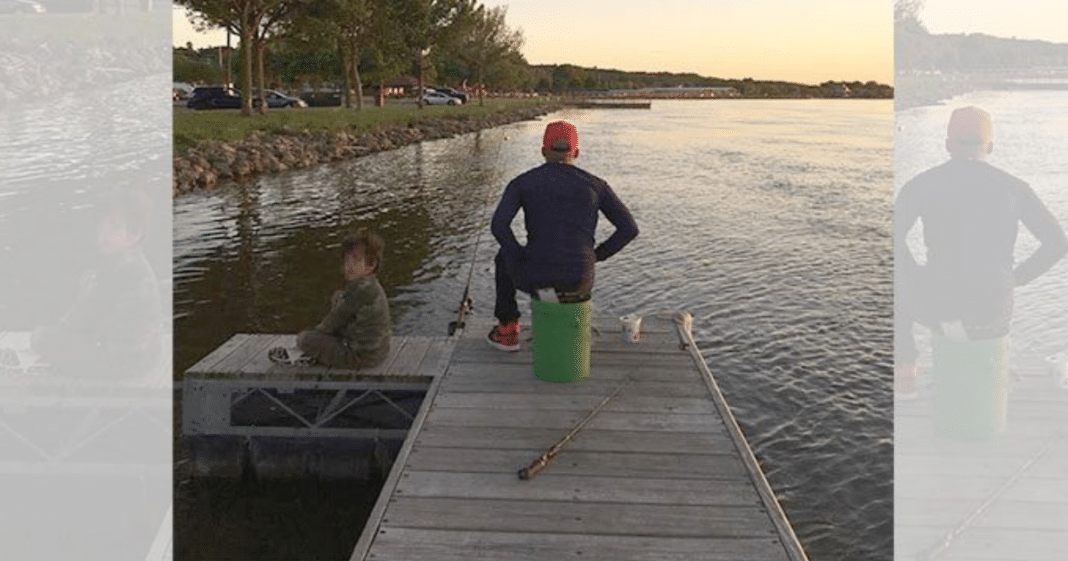 A 16-year-old photographer, Riley Gomez, was attracted to a tranquil scene at a dock on the Mississippi River in Moline, Illinois. A young father was sitting on the dock fishing while his 6-year-old son sat nearby. Gomez snapped pictures as the sunset glowed in the background. She didn’t realize that the pictures would become an irreplaceable gift to the family.

The pictures were the last ever to be taken of Malik Williams, the 25-year-old father, as he enjoyed a quiet father-son moment.

“I just saw this father and son bond. I thought it was a really nice thing,” she said.

“They weren’t really talking. His son was just sitting on the dock drinking a Pepsi, watching his dad and looking at the river,” recalled Gomez.

#ThankYouOn Tuesday evening, the Moline Police Department was dispatched to a report of several people in the water at…

As she was leaving, Gomez took one last look back at the dock to see the beautiful sunset. Then she realized the little boy, named Jaden, wasn’t on the dock anymore.

“When I was going home, I turned around to see the sunset one last time and the little boy wasn’t on the dock anymore. Then I saw his father jump in,” Gomez told Inside Edition.

Malik Williams instinctively reacted, jumping into the Mississipi River to save his son, but Williams could not swim.

Williams’ fiancé, Heather, had been nursing the couple’s infant in the car and witnessed what happened. According to Gomez, she came running to the dock and started screaming.

Gomez and another bystander, Von Thang, jumped into the river to try and save the man and his son. According to the account on GoFundMe, Thang hardly knew how to swim himself, but managed to grab Jaden from Malik. He wanted to save them both but was struggling in the water. 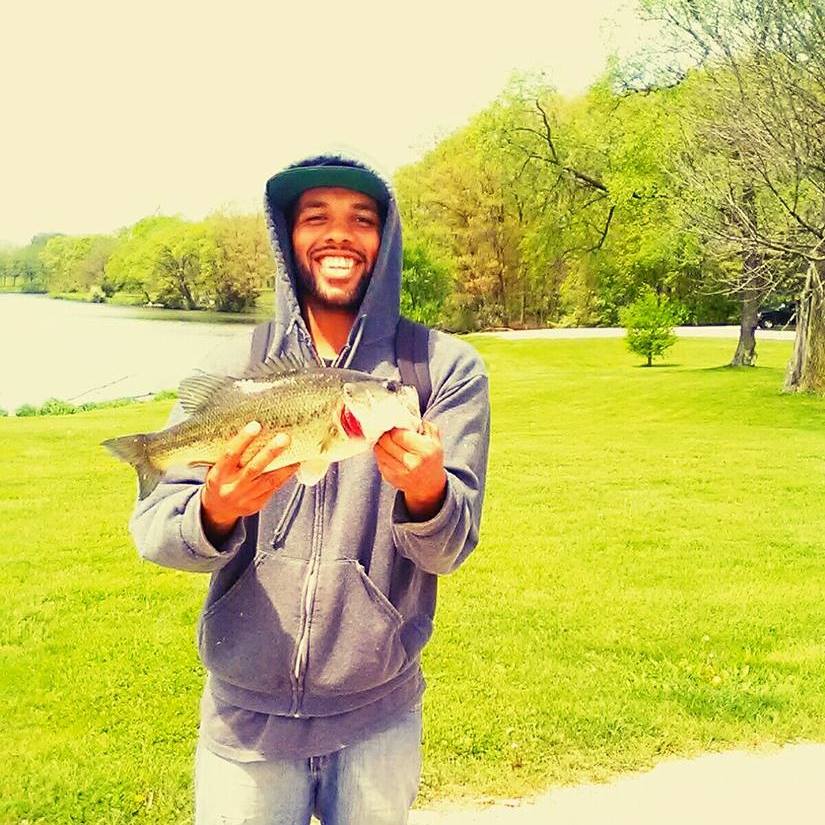 Thang and Gomez were able to pull Jaden to safety, but Williams was swept away in the current and drowned. Gomez was overwhelmed by the shocking and surreal experience, dreaming that it didn’t really happen.

“I tried everything… I keep having dreams that I actually did save [Williams]. It still seems unreal to me,” said Gomez.

While the tragic death was devastating, Gomez and the family take some comfort in the final pictures of Williams, the last memories of a father enjoying fishing with Jaden.

“He seemed like an amazing father—he knew he couldn’t swim and he sacrificed his life to save his child. He’ll always be remembered as a hero,” said Gomez.

“Knowing that there was one last thing I was able to give to that family, I’m really glad I did take that picture.”

According to WSLS, emergency responders located William’s body not far from where he entered the water. The family was thankful since they feared he would never be found after two searches of the river. The GoFundMe was created to help the family raise funds for a memorial service which allowed them to say goodbye to Williams.

“Most cases people don’t get found for weeks, months or even years… It was days for us. We are very thankful for that.”

“We had our memorial services for him, so Malik is finally resting at peace,” wrote Heather Holmes. 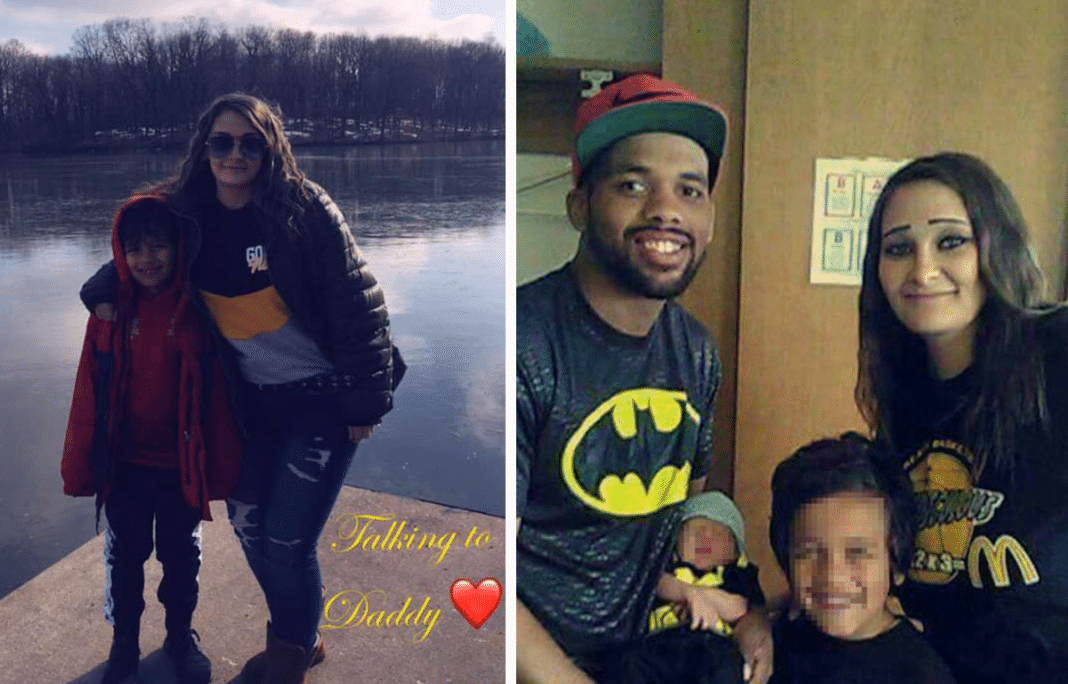 Heather and Malik Williams with family via GoFundMe/Facebook

Malik Williams left behind Jaden, a 2-week old son, Joziah, and his high school sweetheart, Heather. The family occasionally returns to Ben Butterworth Park where they lost Williams to remember him with love and for his heroic selfless action to save his son.