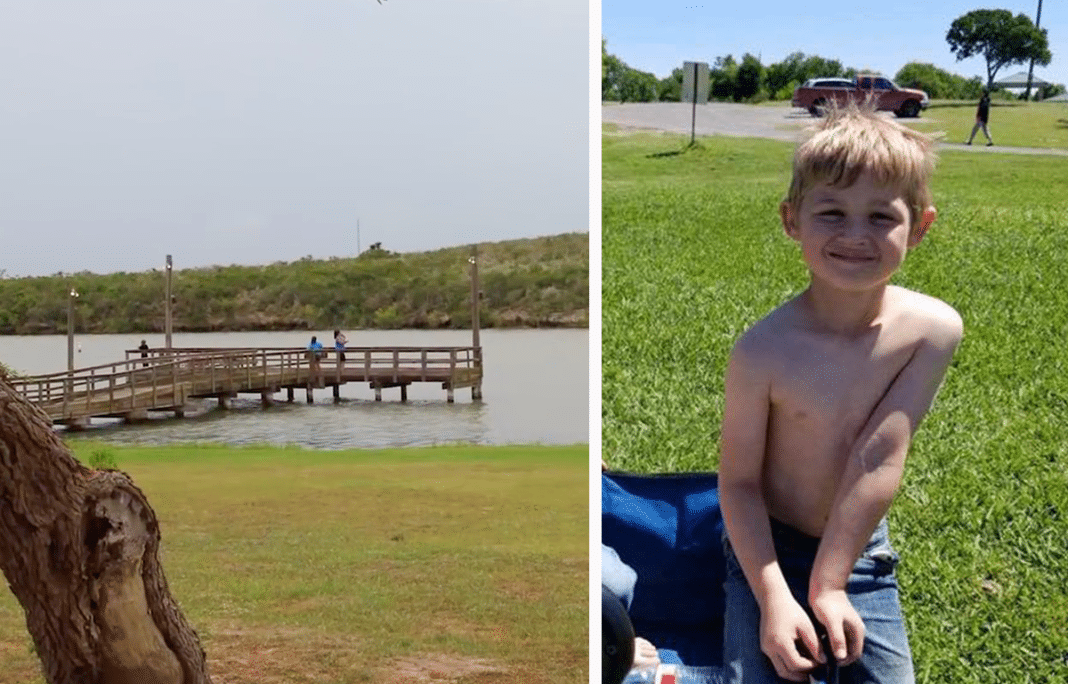 The Lake Corpus Christi State Park is closed after the body of a 7-year-old boy named Beau Henderson was found in the water at Catfish Cove. Police at the scene on Sunday confirmed the boy drowned after he was reported missing from the campsite in Mathis, Texas.

“We are saddened to report that Beau Henderson has been discovered deceased. We appreciate the communities effort and support in helping with the search. Our most sincere condolences to the Henderson Family,” the San Patricio County Sheriff’s Office wrote on Facebook.

According to KRISTV, police are investigating but don’t suspect that the weather played a factor in the drowning. He went missing after 12:20 p.m. and was found dead hours later.

“The San Patricio County Sheriff said the weather didn’t play a factor today was a beautiful day and they are not sure if he fell in or what happened.”

The Constable’s Office had joined the Sheriff’s Office, asking the public on social media to notify officers if they had seen the missing child.

“Beau Henderson from Johnson City was with his family at the fishing pier at Catfish Cove area. He wandered off back to their campsite and didn’t arrive.” 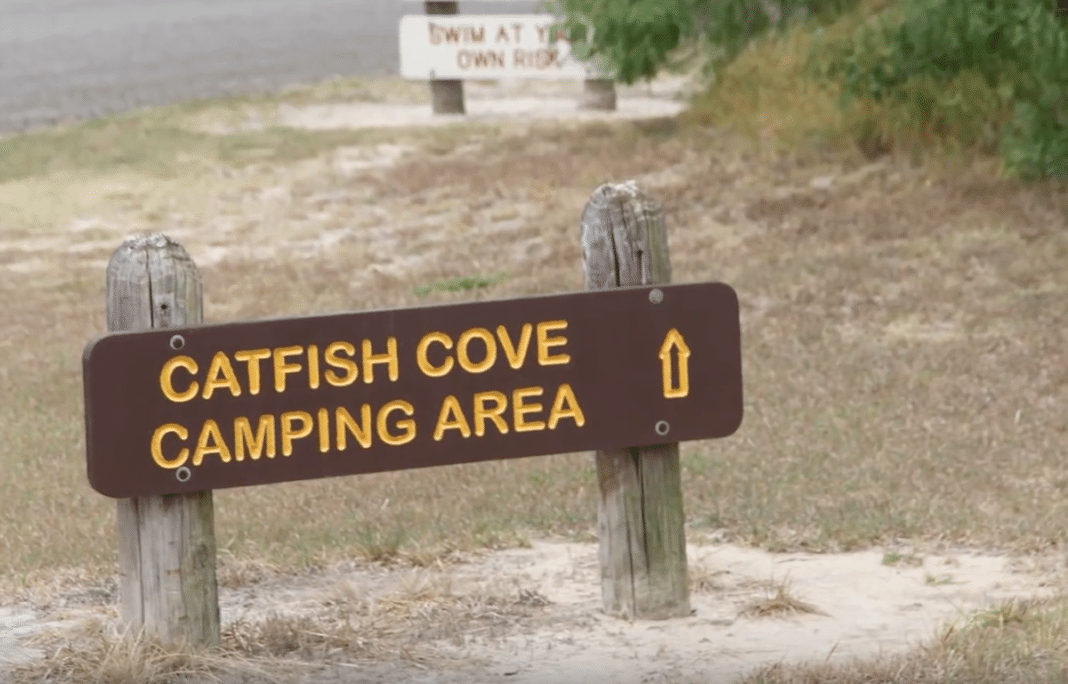 “We appreciate the communities effort and support in helping with the search. Our most sincere condolences to the Henderson Family. Sheriff Oscar Rivera …”

The community in Johnson City came together to mourn Henderson, forming a prayer circle at the city’s little league field where the boy had often played.

“We just wanted to share the support and love from our hometown during this time of tragedy,” said Katie Puckett, who captured the tender moment on video. (see below)

Henderson was a 1st grader at Lyndon B. Johnson Elementary.

According to the Centers for Disease Control and Prevention:

“Every day, about ten people die from unintentional drowning. Of these, two are children aged 14 or younger. Drowning ranks fifth among the leading causes of unintentional injury death in the United States.”

“About one in five people who die from drowning are children 14 and younger. For every child who dies from drowning, another five receive emergency department care for nonfatal submersion injuries.”

As the weather starts warming up and people head out to enjoy the outdoors and swimming, keep a close eye on loved ones in and around the water. We can all help make this spring and summer a safer one for everyone.

Our heartfelt sympathies to Beau Henderson’s family. We are so sorry for your loss.

There are no words. My heart breaks for this family and their sweet boy. I would never wish this pain on anyone and I wish I could take it away. Please lift them up in prayer. Johnson City came together to pray and support Beau and his loved ones. We are all here for you, and love y’all very much, and we are so sorry! ❤️Thank you Jordan Brandon Collier for organizing this!

See more from KVUE below: