Scientist breakthrough: we are on the verge of curing Multiple Sclerosis for 2.3 million people 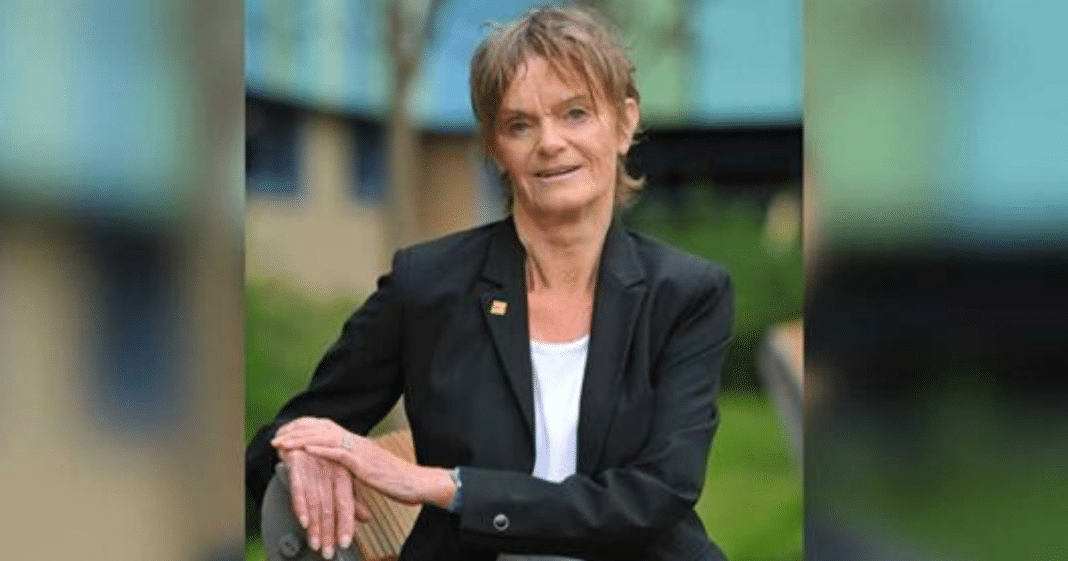 Multiple sclerosis, known as MS, is a devasting and debilitating disease. Because it attacks the nerve cells in the brain and spinal cord, symptoms include double vision, psychological issues, muscle issues, and blindness. In some cases, the disease can even be fatal and shorten the sufferer’s lifespan. More than 2.3 million people worldwide suffer from MS.

There’s medication for alleviating the symptoms of MS, but until now there has been no cure and no hope of a cure in sight. However, a U.K. scientist has made a huge medical breakthrough that could change all of that. 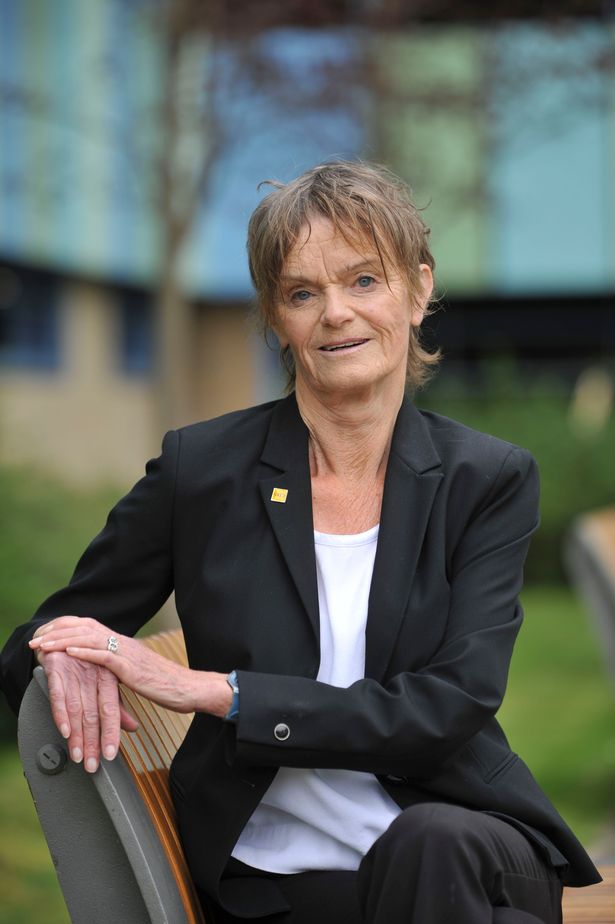 Dr. Su Metcalfe, a scientist with Cambridge-based LIFNano Therapeutics, has found a way that may halt the disease’s attack on nerve cells. Dr. Metcalfe explains, via Cambridgeshire Live.

“Some people get progressive MS, so go straight to the severe form of the disease, but the majority have a relapsing or remitting version,” Dr. Metcalfe told the Cambridge News. “It can start from the age of 30, and there’s no cure, so all you can do is suppress the immune response, but the drugs that do that have side effects, and you can’t repair the brain. The cost of those drugs is very high, and in the UK there are a lot of people who don’t get treated at all.” 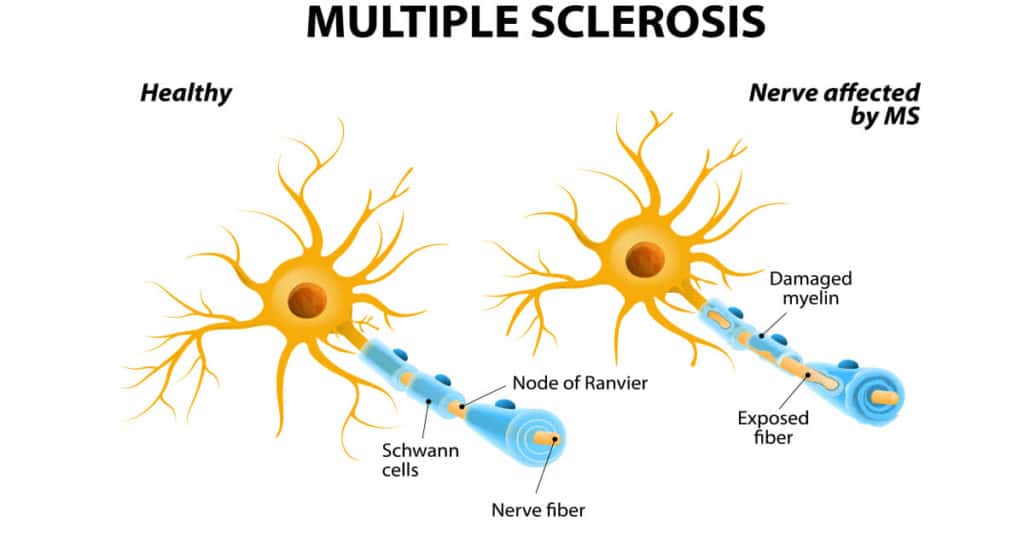 Image via screengrab from embedded video

Dr. Metcalfe explained that she was looking to see what controls the immune response and what will stop it from auto-attacking people.

“I was looking to see what controls the immune response and stops it auto-attacking us,” she explains. “I discovered a small binary switch, controlled by a LIF, which regulates inside the immune cell itself. LIF is able to control the cell to ensure it doesn’t attack your own body but then releases the attack when needed. That LIF, in addition to regulating and protecting us against attack, also plays a major role in keeping the brain and spinal cord healthy. In fact it plays a major role in tissue repair generally, turning on stem cells that are naturally occurring in the body, making it a natural regenerative medicine, but also plays a big part in repairing the brain when it’s been damaged.”

That’s a lot of science for we laypeople to absorb, but the bottom line is that this breakthrough is going to give a lot of hope to families who are plagued by MS. She added this.

“So I thought, this is fantastic. We can treat auto-immune disease, and we’ve got something to treat MS, which attacks both the brain and the spinal cord. So you have a double whammy that can stop and reverse the auto-immunity, and also repair the damage caused in the brain.”