Scientific research confirms: the youngest sibling is the funniest 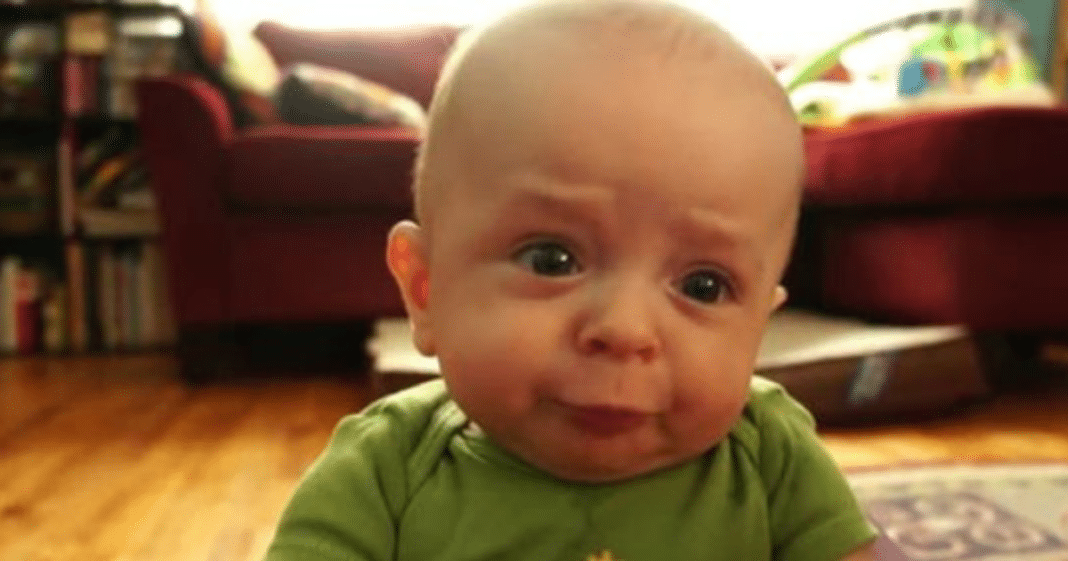 It doesn’t matter what kind of family you have, and there are always personality differences among siblings.

Some siblings tend to be more serious and responsible, while others may be the ‘family clown.’

Plus, it seems as if those funny siblings are always trying to get a laugh (perhaps more often at the expense of other siblings) out of people.

And they are usually pretty successful.

But if you were to guess, you might say that the oldest sibling is more likely to be the jokester because they always have their younger brothers and sisters as a captive audience (or joke fodder).

YouGov completed the following research and what they found may surprise you. When you compare the children within a family, the youngest siblings more often than not, seem to be the funniest.

The research suggests that the older child often has more responsibility and tend to be more serious as a result.

We’ve often thought that birth order is associated with personality traits. The personality of the family comedian seems to fall squarely on the shoulders of the youngest sibling. 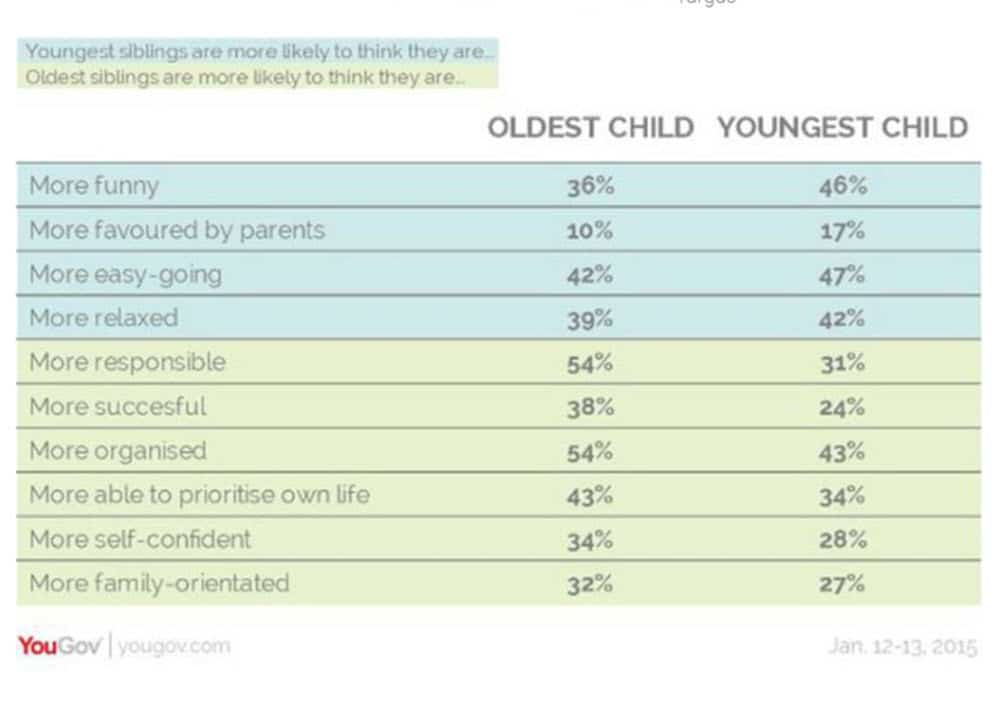 The study goes on to say:

“Splitting out the first and last born siblings in British families with more than one child (86 percent of the population), a clear divide in personality traits emerges.”

As an older brother, I must say. This stings just a tiny bit.