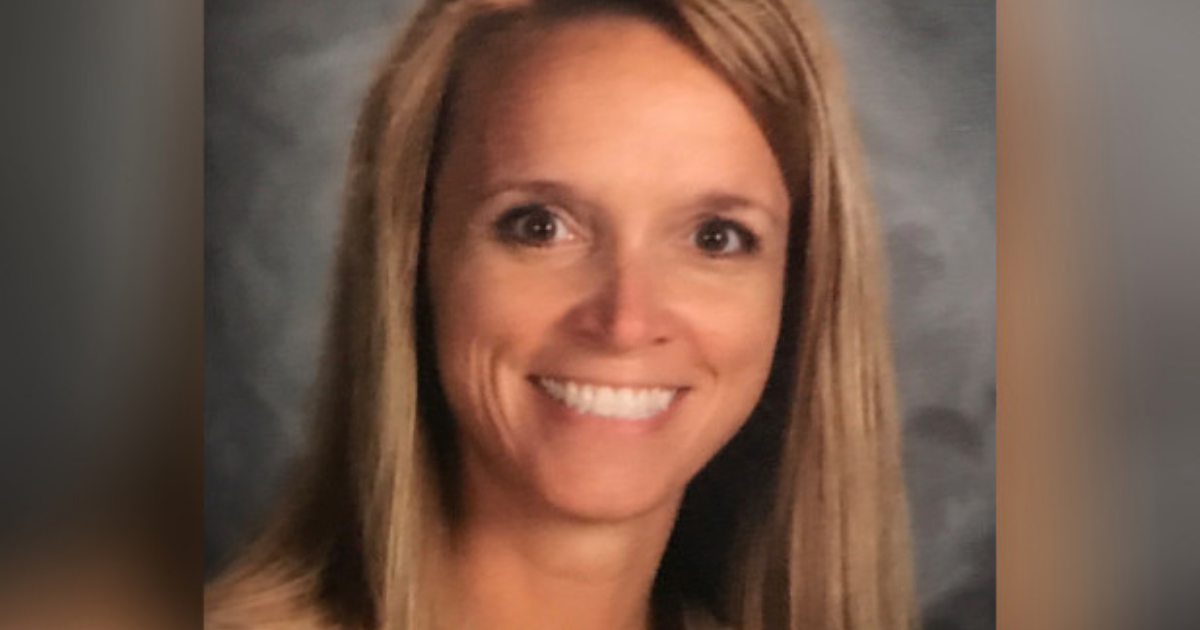 An Indian school superintendent has returned to school after being arrested for helping a sick student. She is facing three charges, including insurance fraud.

Superintendent Dr. Casey Smitherman @ElwoodSchools turned herself in today on felony charges that she helped a 15-year-old student get medical help by pretending the boy was her own son. 6 pm #WTHR pic.twitter.com/HJoL9cEUOe 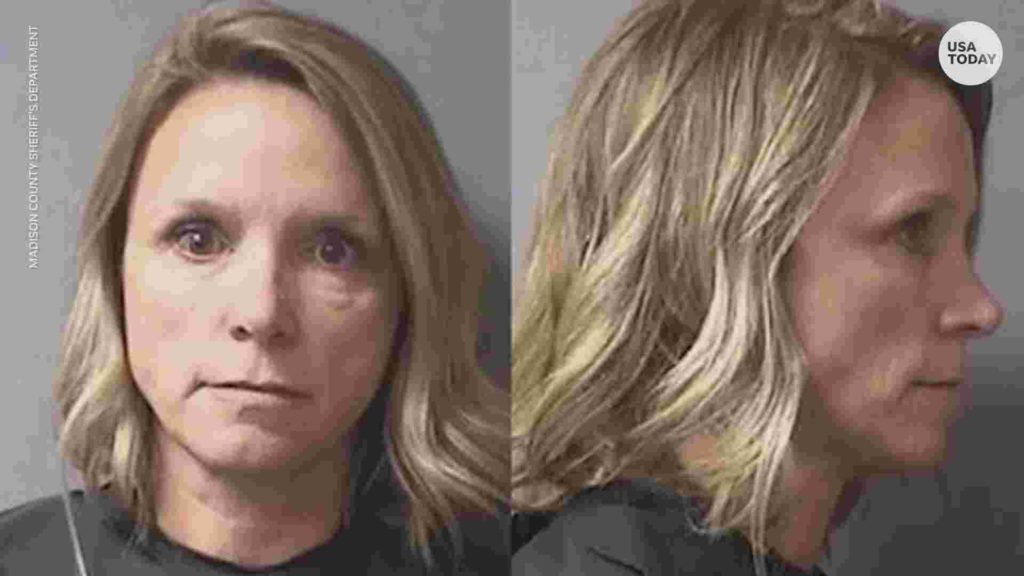 Casey Smitherman, Ph.D., is the superintendent of Elwood Community Schools in Elwood, Indiana. When a student didn’t come to school, Smitherman went to his home to check on him, where she found him ill and feverish with signs of strep throat. By the way, strep throat left untreated can be deadly.

An Indiana superintendent turned herself in today for insurance fraud. An attorney for Elwood Community Schools Superintendent Casey Smitherman says she used her insurance to help help a sick student get treatment. pic.twitter.com/SnMG2vkNQN

Smitherman took the boy to a clinic, but because he didn’t have insurance, they would not treat him. So they went to another clinic where Smitherman lied and said that the boy was her own son and on her insurance. The boy got treatment.

“I’m not saying it was right, I’m really sorry. I just was scared for him,” Smitherman said. “I would love to go back to that moment and redo it.”

From her prepared statement, in which she apologized.

“The Elwood community has been welcoming since I started this position, and I am so grateful for your support. I am committed to this community and our students, and I regret if this action has undermined your trust in me,” she said in a prepared statement printed in the Herald Bulletin. “From the beginning, my ultimate goal has been to provide the best environment for Elwood students’ growth physically, mentally and academically, and I remain focused on that purpose.”

This is what healthcare has become in the United States. Where school officials are risking their freedom and their jobs to try to save kids’ lives. We are that desperate as a nation. This child is only one of many who goes untreated every day because they don’t have health coverage.

“I understand it was her desire to help a young man that was in bad shape but probably not the best example to set for young people to assume other identities and make false statements,” Madison County Prosecutor Rodney Cummings told news station WXIN.

Fortunately, the school board has been very supportive of Smitherman, and she was able to return to work. Also, she was able to make a deal with the district attorney’s office. If she commits no more crimes, the charges will be dropped. This woman is a hero. She put herself and her career in jeopardy to save a child.

You can read more about Dr. Smitherman at The Heavy. She has a long history of putting children first.