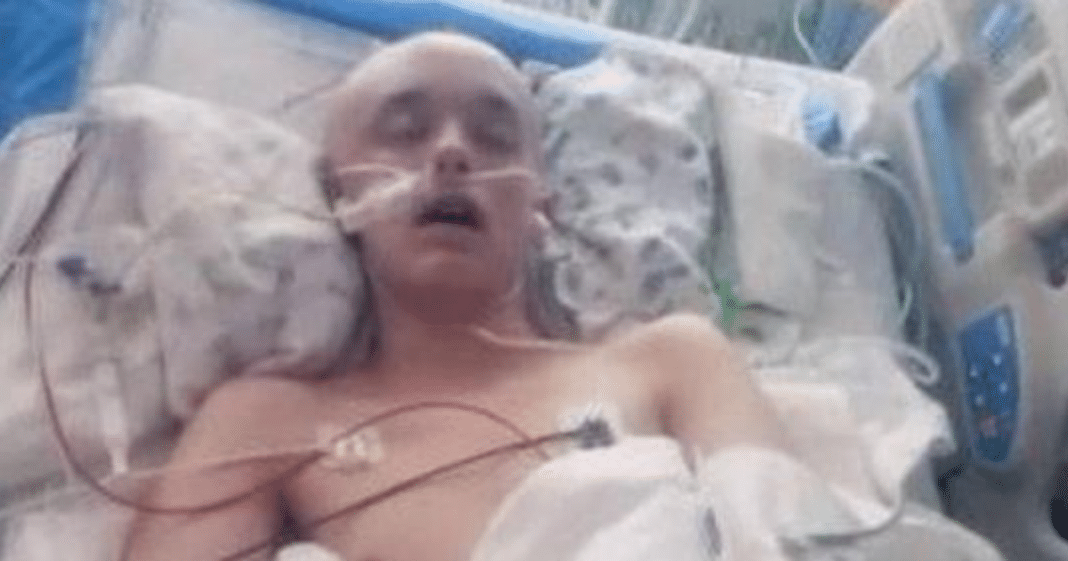 A Utah teenager went to high school on Thursday, January 17, and ended up hundreds of miles from home in an ICU, unable to walk, talk, or move. His mother believes he was attacked by a school bully, but can’t talk to her son to find out.

After an altercation at Elko High School, Neo Hobbs, 16, was rushed to the Elko, Nevada hospital. A CAT scan showed that his brain was bleeding. He was flown hundreds of miles away to Primary Children’s Hospital in Salt Lake City, Utah for brain surgery.

There, Hobbs spent over a week in a coma and is expected to remain hospitalized for two months and undergo many months of physical therapy.

School officials acknowledged there was a fight at school, but so far there are no details about what exactly caused the severe injuries. The Elko Police Department is currently investigating.

According to Fox5 San Diego:

Hobbs’ mother, Sandra Davidson, believes some kind of object must have struck her son.

“He had to have been hit with something.” 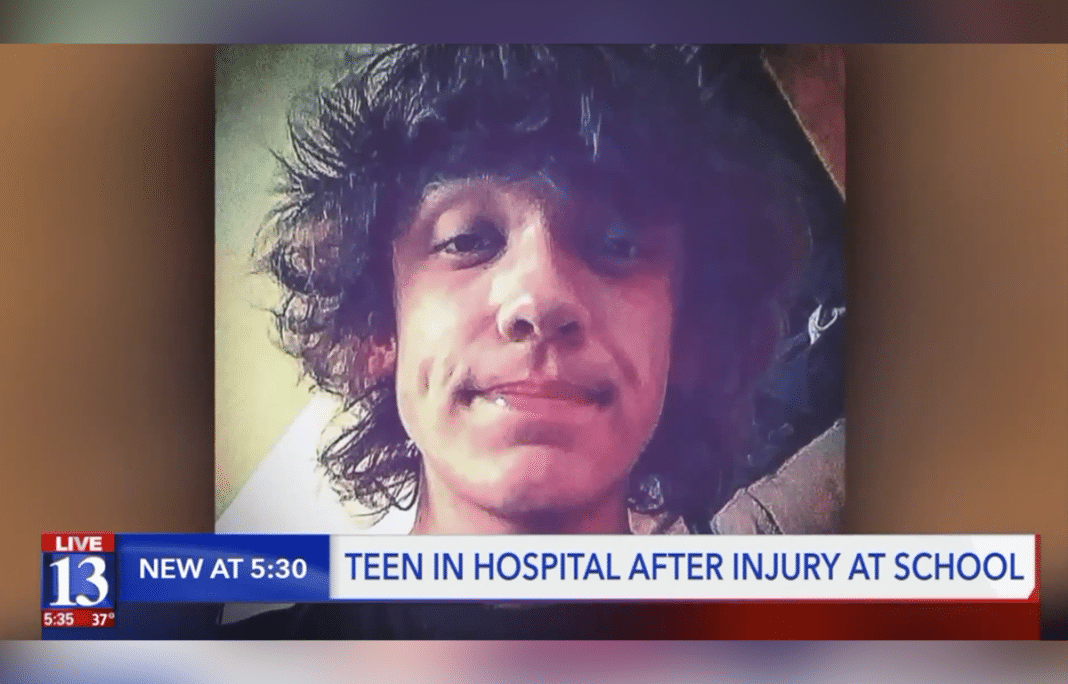 “It shifted his brain. Made it bleed and bruised really, really bad. He has to have a lot of physical therapy,” she said. “He has to learn how to walk, talk, brush his teeth, feed himself. He has to learn all that over again.”

The worried mom says parents shouldn’t have to worry about their kid’s safety at school.

“You send them to school, and you shouldn’t have to worry about your kids going to school,” she said. “Especially about something like this.” 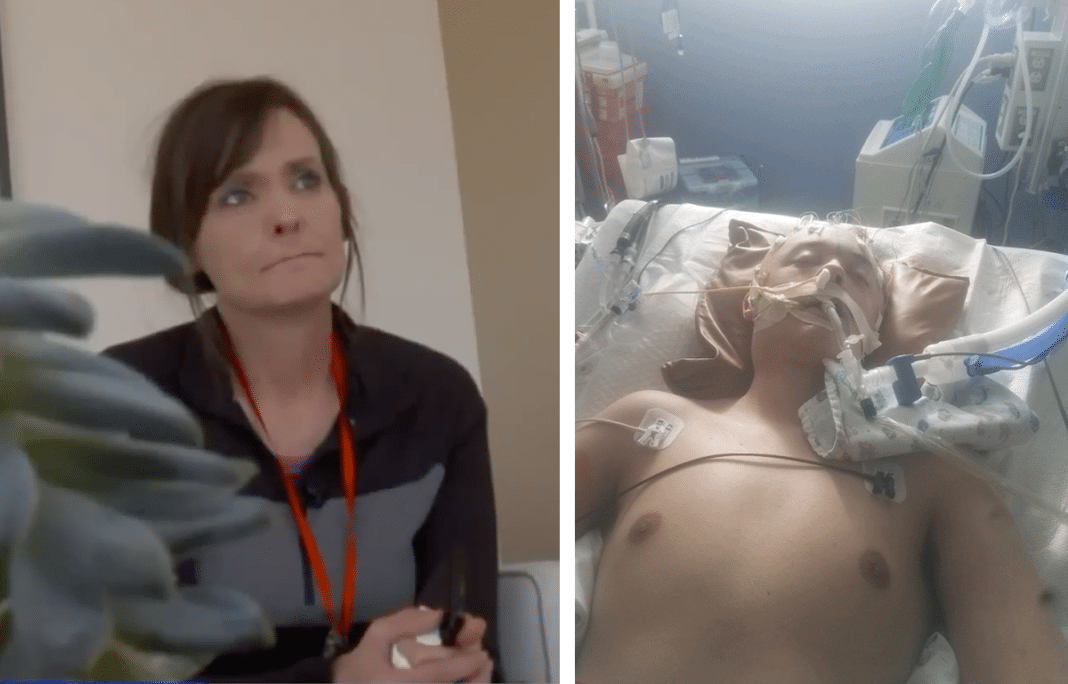 Before her son ended up hospitalized, Davidson says she tried the best she could to stop bullying at school. She offered to go to school officials to complain, but her son asked her not to, fearing it would make matters worse. He tried his best to ignore the bully, instead.

To help the family, Neo’s uncle created a GoFundMe page. He hopes to cover the enormous ongoing medical costs for the family. On the page, Andy Andersen states:

“My nephew Neo was punched in the face today at school knocked him unconscious he fell back hit his head and had a brain bleed and is having brain surgery.”

“They live In Elko NV and was airlifted to salt lake city UT looking for help with travel expenses for his mother Sandi.”

So far, the fundraiser has raised over half of a ten thousand dollar goal.

Considering the severity of these injuries, it appears this goes well beyond what we would think of as bullying. We hope Sandra Davidson gets answers fast about what happened to her son at school.

See more from Fox 5 News below: