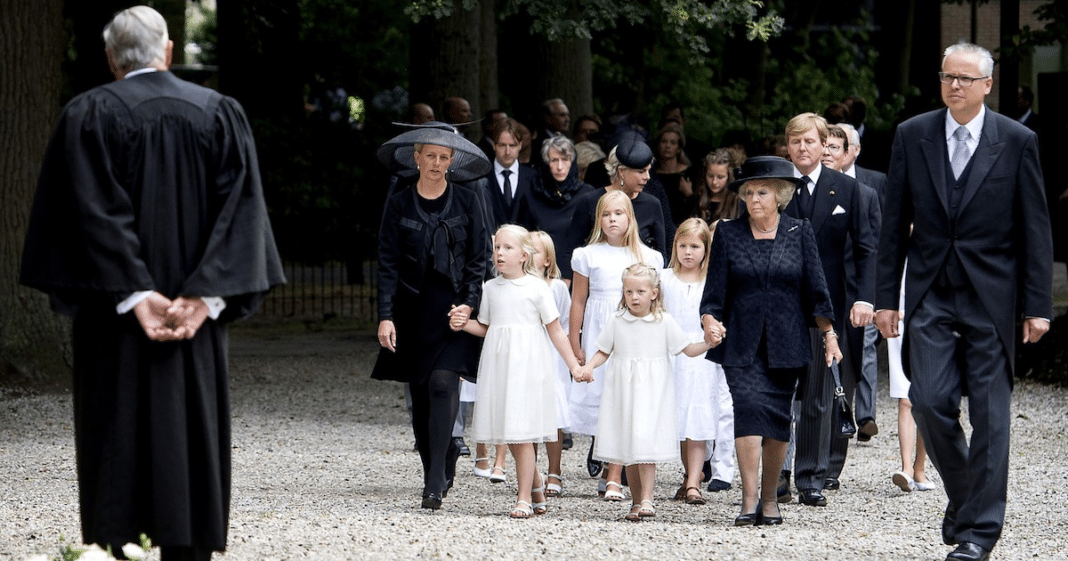 King Willem-Alexander and Queen Máxima of the Netherlands made an official announcement concerning the tragic passing of Princess Christina, who died at the age of 72 after a long bout with bone cancer.

“His Majesty King Willem-Alexander, Her Majesty Queen Máxima and Her Royal Highness Princess Beatrix of the Netherlands are deeply saddened to announce the death of Her Royal Highness Princess Christina of the Netherlands on Friday morning 16 August 2019 at Noordeinde Palace complex in The Hague. The Princess, who had been suffering from bone cancer for several years, was 72.” 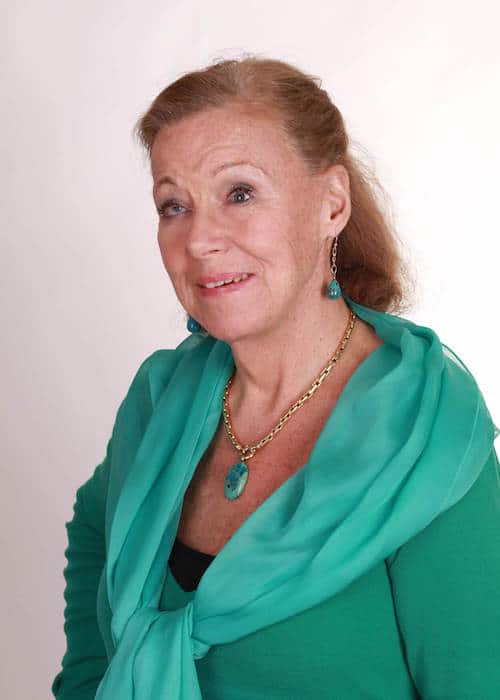 The Dutch Royal family’s official Twitter account sent out a message from Queen Maxima and Princess Beatrix which read:

“We are deeply saddened by the death of our dear sister and aunt. Christina was a striking personality with a warm heart. With her musical drive and talent, she touched so many. We cherish the many beautiful memories of her. Máxima and Beatrix.”

Princess Christina was the youngest of the four daughters of Queen Juliana of the Netherlands and her husband Prince Bernhard of Lippe-Biesterfeld. She is thought to have spent time living in London near the end of her life. However, the princess had lived all over the world throughout her lifetime, having removed herself from the line of succession when she married her husband Jorge Guillermo in 1975. The couple got divorced in 1996 and shared three children — Nicolas, Bernardo, and Juliana. 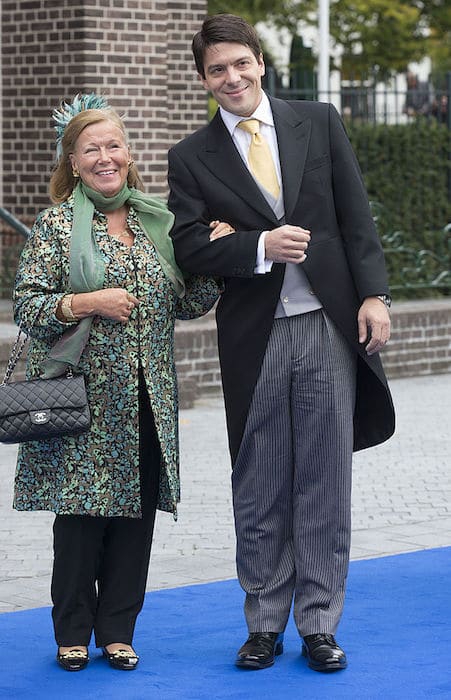 APELDOORN, NETHERLANDS – OCTOBER 05: Princess Christina and Prince Bernardo attend the wedding of Prince Jaime de Bourbon Parme and Viktoria Cservenyak at The Church Of Our Lady At Ascension on October 5, 2013, in Apeldoorn, Netherlands. (Photo by Michel Porro/WireImage)

“I am saddened by the news that Princess Christina died at the age of 72… her warm personality will be missed by many at home and abroad.”

Princess Christina’s remains will be transported to Fagel’s Garden Pavillion in the grounds of Noordeinde Palace, where her close friends and family will pay their respects. She will then be cremated in private. The Dutch royal family has open an online book of condolence, which you can find here.