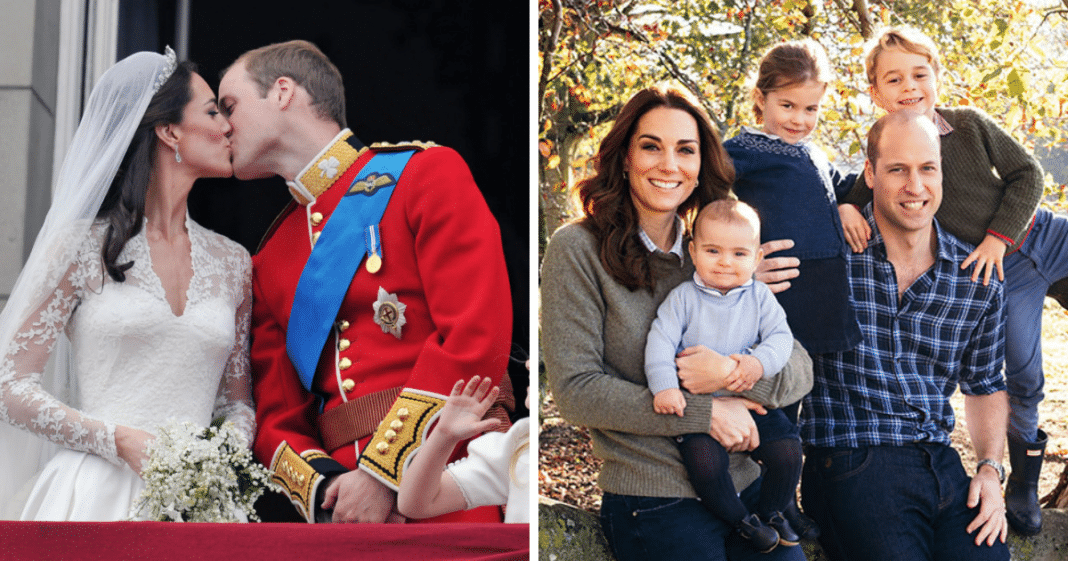 It’s crazy to think that it has been eight years since the world looked at the royal family with new hope and excitement for the future of the monarchy. 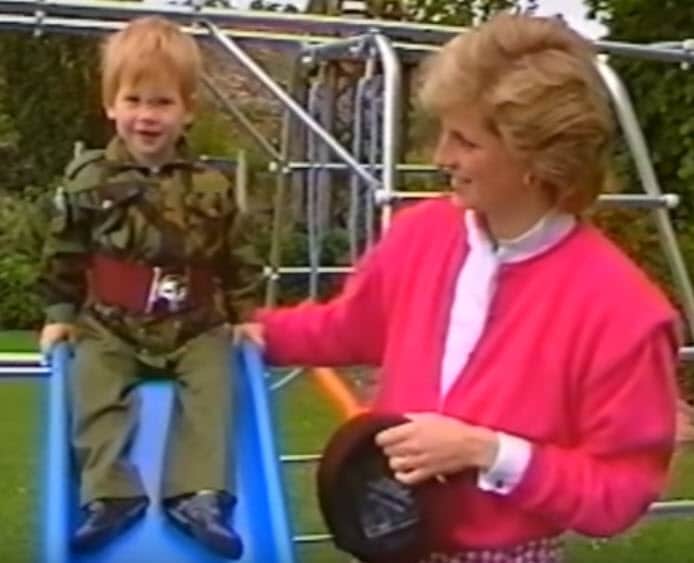 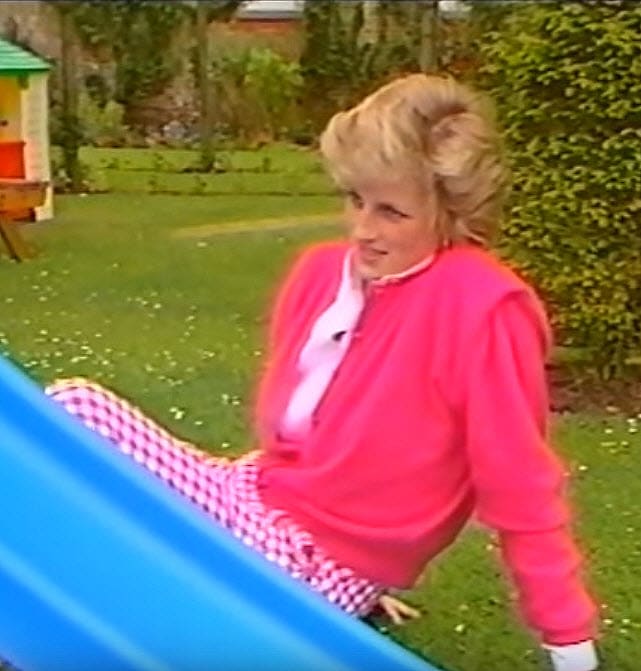 The couple enjoyed a very long courtship before exchanging vows. They met as students at the University of St. Andrews and resided in the same residence hall. The next year, the pair moved in together in an off-campus home along with two other friends. However, they didn’t become official until 2003. 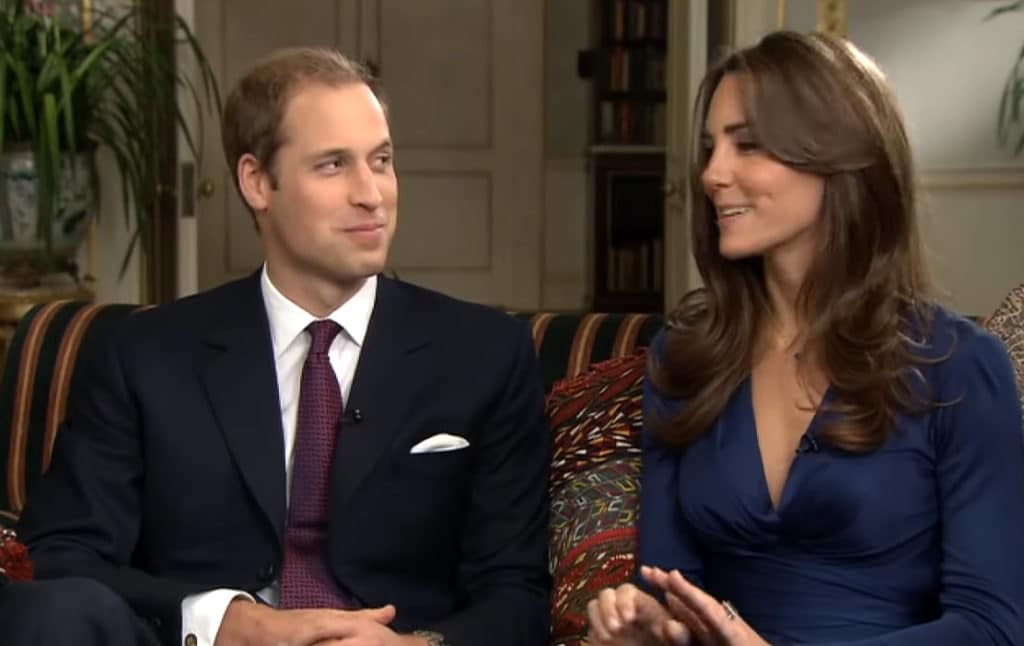 In 2004, they were first spotted as a couple in public. A brief breakup in 2007 almost derailed the couple’s future, but it only lasted for a few months.

Then in 2010, Willian proposed to Kate with Diana’s 18-carat sapphire and diamond engagement ring. The world became fascinated with the couple who stood before them and the man who was now second in line to the throne of England.

Their 2011 wedding set off a resurgence of royal family fever. As the children of Princess Diana were now adults, ready to take on life, many people were excited to find out what the future of the British monarchy held in store for these young people.

Over 2 billion people worldwide tuned in to watch the wedding. Kate’s stunning lace-sleeved Alexander McQueen gown set a fashion trend for weddings for years to come. 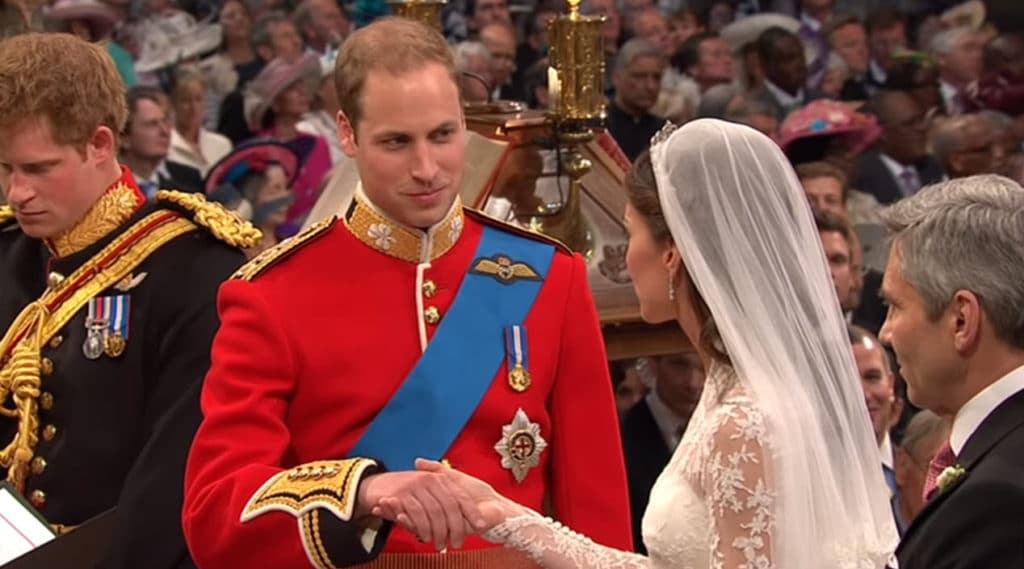 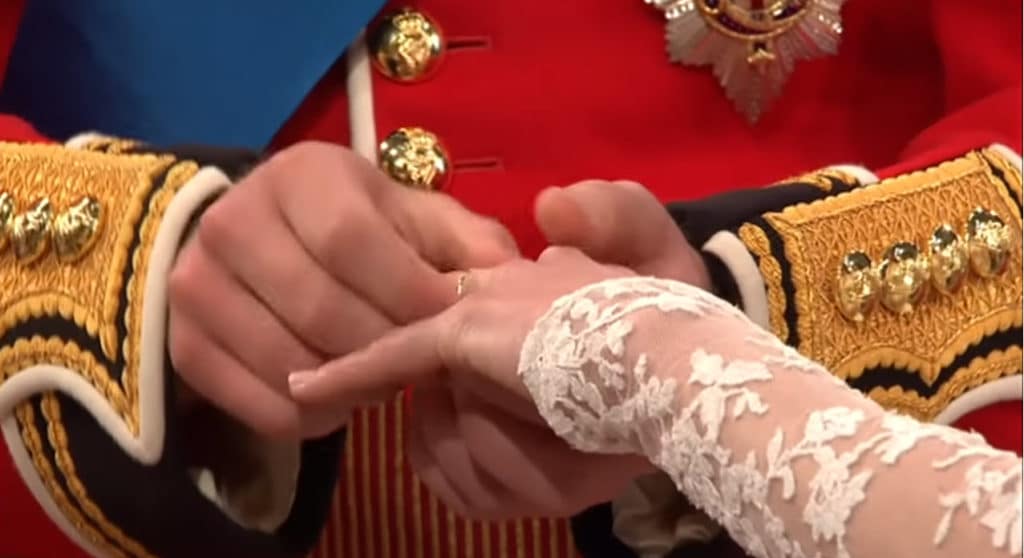 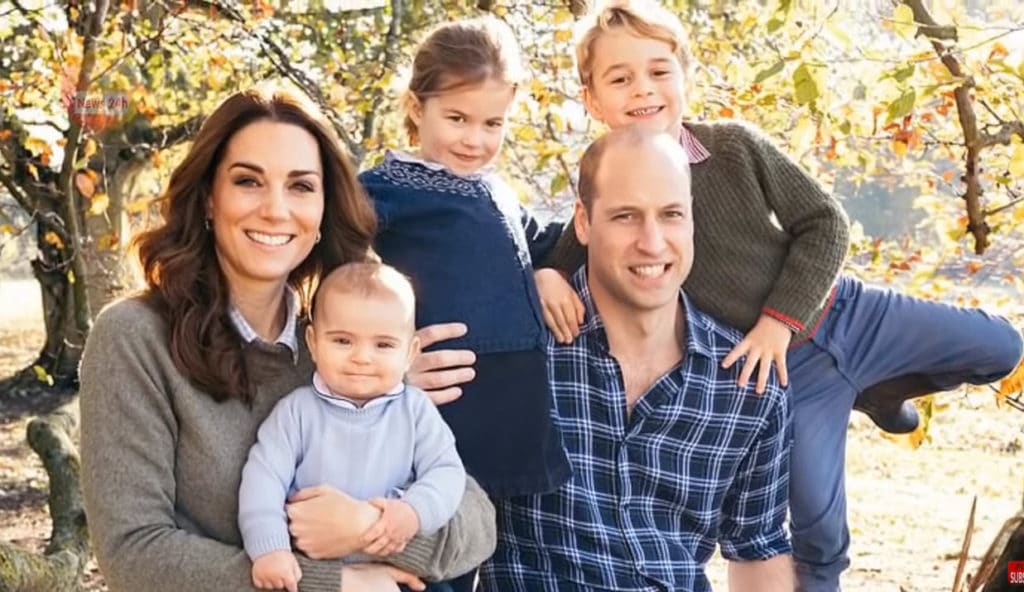 Queen Elizbeth is indeed elated with the couple, having marked their wedding anniversary by appointing Kate to the Royal Victorian Order, dynastic order of knighthood established in 1896 by Queen Victoria.

We wish the happy couple many more years of marital bliss and happiness. 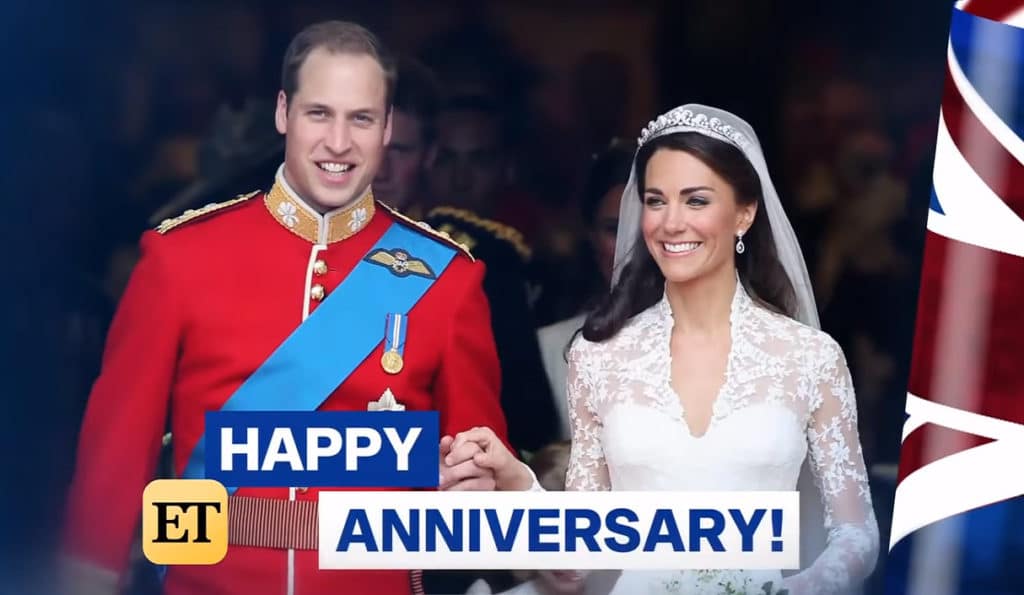