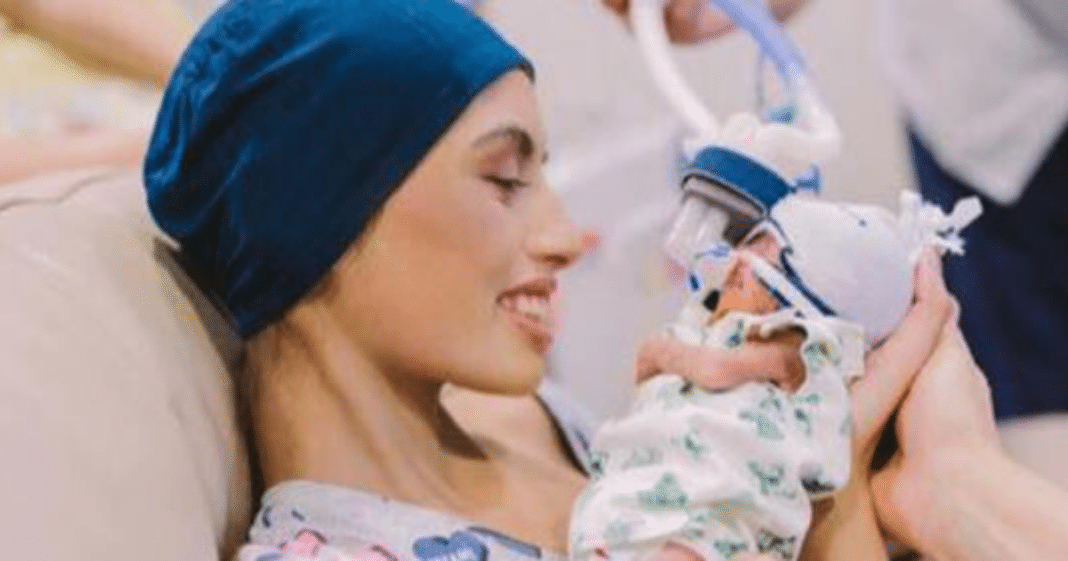 In a tragic turn of events, a young Australian mom died weeks after losing her baby boy.

Brianna Rawlings was happily 17 weeks pregnant when she was diagnosed with leukemia. 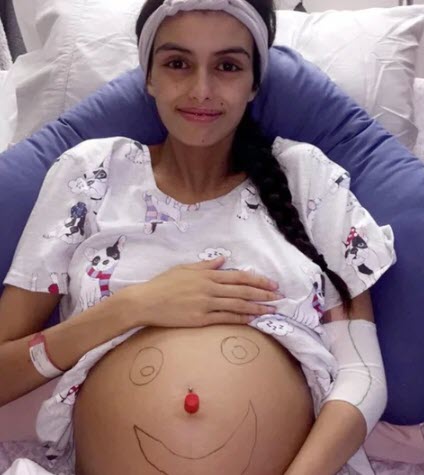 Without hesitation, Brianna made the decision to delay life-saving intense chemotherapy treatments in order to carry her baby for as long as she could, giving him at least a chance at life.

“She was given 2 very raw and heartbreaking decisions – her selfless and caring side shining through. Without hesitation, [Rawlings] chose to halve her own chances of survival in order to give her son a fighting chance with as much time as possible – womb side,” her friends and family posted on her Facebook and GoFundMe pages.

However, because she contracted an infection that could pass to her fetus, she decided to give birth to him at just 26 weeks via Cesarean section. When the baby, who she named Kyden, was born, he was weak and she was only able to spend 12 joy-filled days with him before he died.

“For 12 whole days this beautiful little miracle graced his mum and dad with his presence. [Twelve] short but magical and treasured days, before tragically; growing his angel wings and leaving such devastated and broken parents behind,” Brianna’s sister put on GoFundMe. 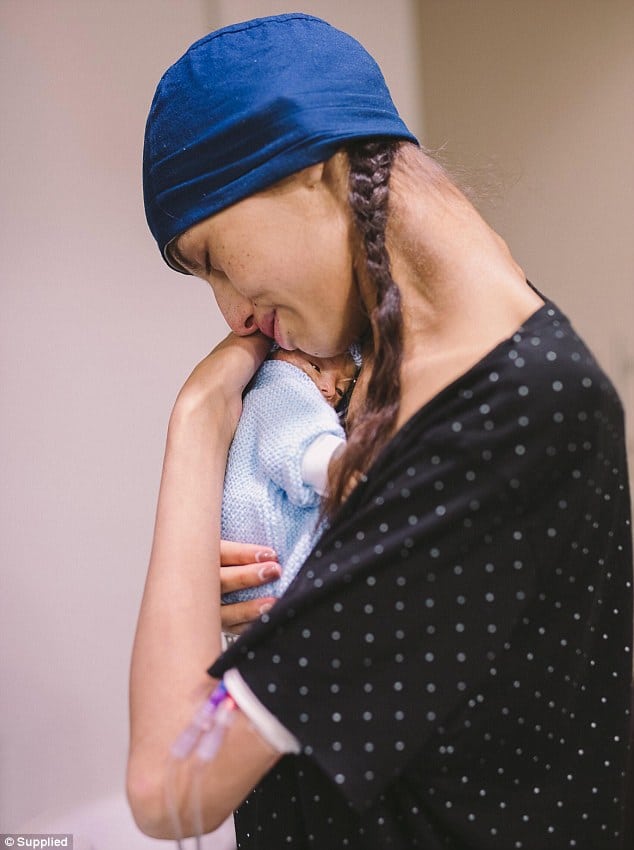 Brianna posted this to her Facebook, with the following photo.

“Nothing makes me happier than watching my son grow bigger and stronger!???” 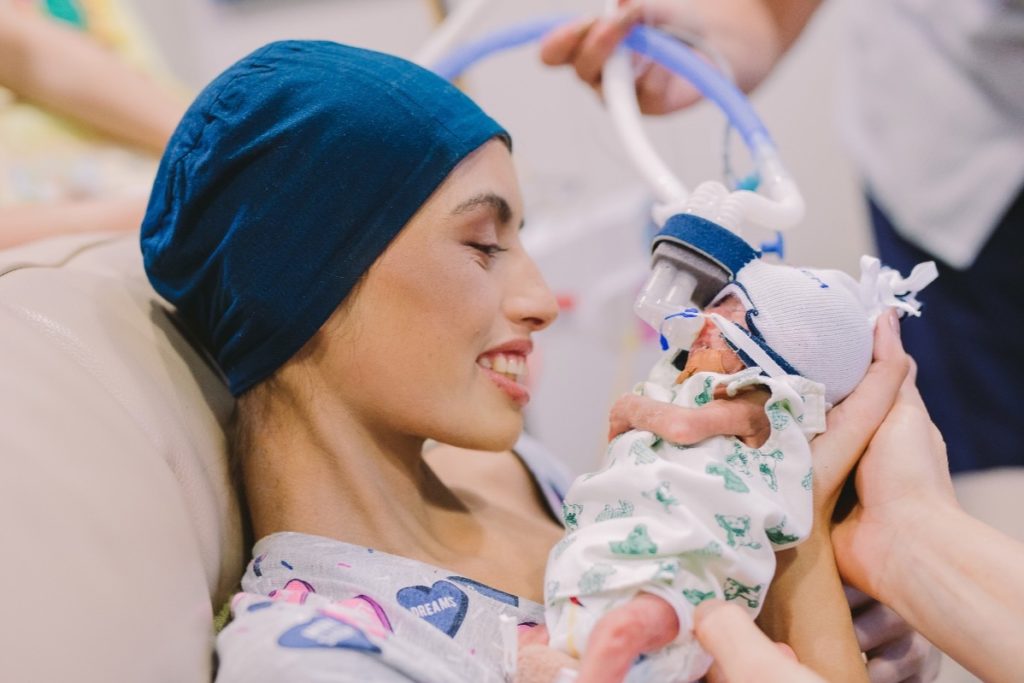 But it was a beautiful 12 days and her family is grateful for that. But things got worse. Brianna began treatment and underwent intensive chemotherapy and radiation treatment in the months following Kyden’s death. However, it was too little, too late. On December 29th, Brianna lost her fight with the deadly disease.

Her family released this statement.

“We are absolutely broken but at the same time at peace knowing she is no longer in pain, no longer in pieces and unsure of what news was to come next.”

“Our Beautiful Brianna reached the end of her journey with us here on earth and was finally reunited with her Baby Bear Kyden,” the family wrote in an update.

For her part, Brianna clearly had zero regrets. She said this to The Daily Mail.

“Those 12 days I was able to spend with my baby boy Kyden, holding him, counting his toes and fingers and talking to him like I would when he was in my tummy. They were just so special, they were the best 12 days of my life!”

In just a few months, this beautiful young woman learned more about love and life and hope than most of us will ever have to learn. And in 12 days, she loved a lifetime. R.I.P. beautiful Brianna and sweet baby Kyden.

The family has set up a GoFundMe to cover hospital and funeral expenses.