Pregnant 19-year-old has been reported missing, now police are asking for public’s help 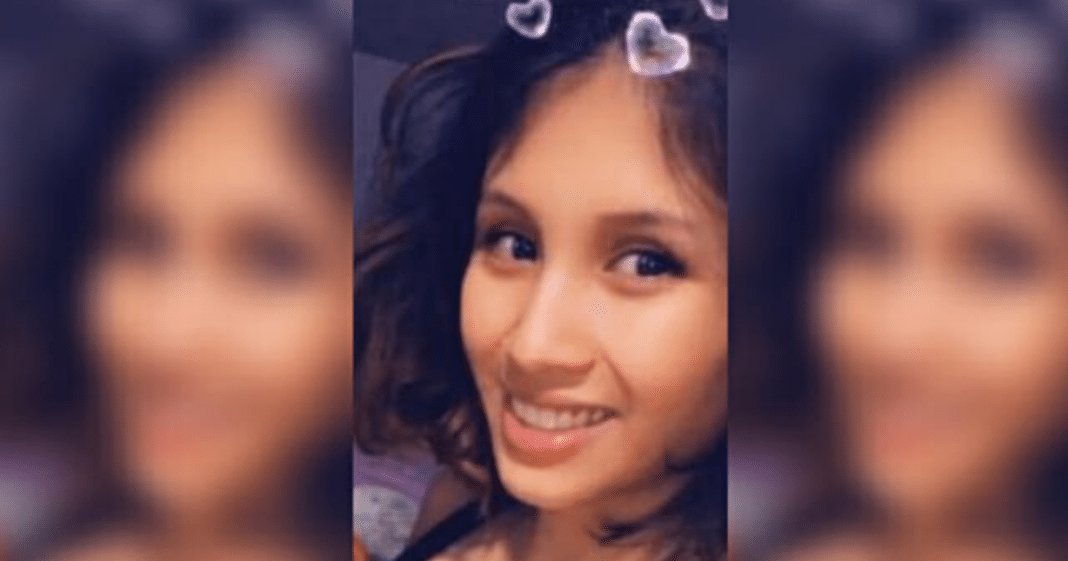 Chicago police are currently searching for a 19-year old pregnant woman who went missing Tuesday, according to Fox32.

Marlen Ochoa-Uriostegui, 19, who also goes by Lopez, was last seen in the Chicago area of Soth Lawndale near 2001 S. California, according to a high-risk missing person alert the Chicago Police Department. 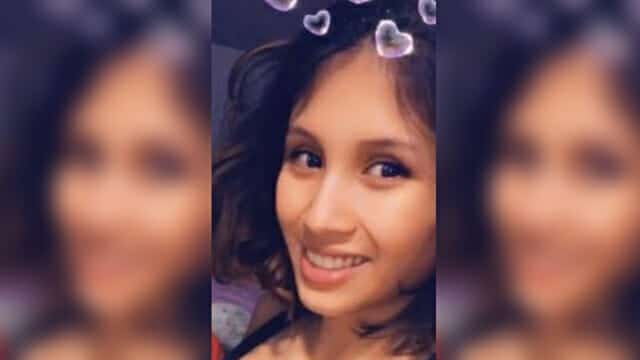 Marlen is nine months pregnant and is described as being 5-foot-3, 125 pounds, with brown eyes, brown hair, and a light brown complexion, said police.

She was last seen wearing a gray sweater and sweatpants with a maroon top featuring a Latino Youth High School logo on it.

The vehicle she may be driving is described as a black Honda Civic with a license plate of AW27865.

Anyone with information about marline is asked to call the Chicago Police Department’s special victim’s unit at (312) 747-8274, or if you’re a Chicago-area resident, you can call 911.

Let’s pray that both Marlene and her baby are safe.