Husband and wife both diagnosed with cancer: ‘We push through for our three kids’ – they need our prayers 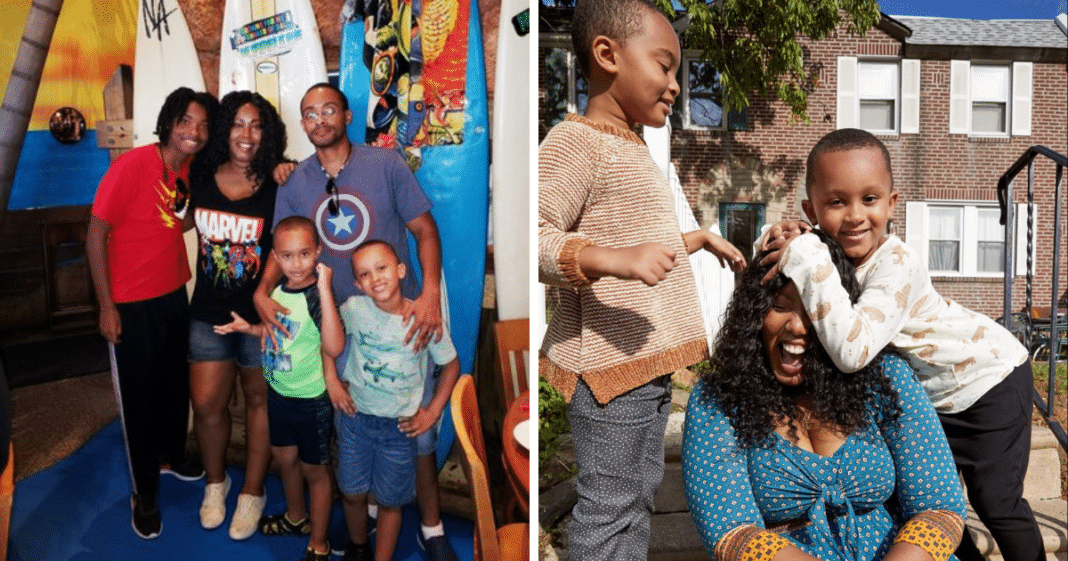 “I don’t have five or ten years to waste. We have a lot of stuff to do while I’m still feeling well,” said Jamil Rivers

About one year ago, Jamil Rivers, 40, was told by her doctors that she had metastatic breast cancer.

This story is part two of a four-series about her fight to live and thrive for the sake of her family and other women battling this disease.

Rivers had just undergone ten months of chemotherapy in January of 2019 for metastatic breast cancer when her husband Ricky, 37,  was diagnosed with kidney cancer. 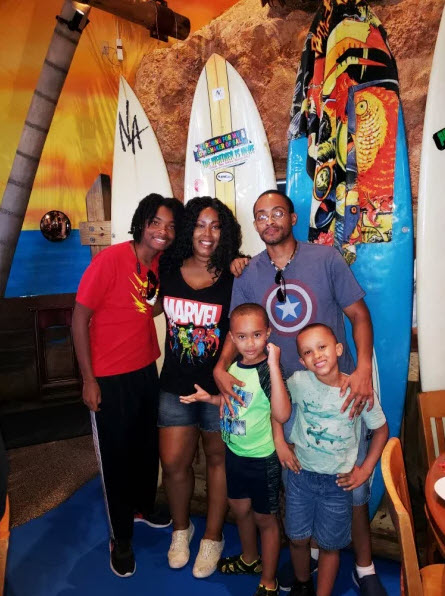 When Ricky was 31, he was also diagnosed with colon cancer. By now, the couple had a lot of experience dealing with Jamil’s stage-four cancer. So Ricky’s stage-one kidney cancer diagnosis seemed more manageable.

However, that isn’t to say the couple was downplaying the news; they were still taken aback. But the couple knew together they could handle it.

Jamil often wondered if there may be something in the family’s environment that caused both of them to get cancer so young, but she’s ruled that out.

Ricky was at high risk for colon cancer because it runs on both sides of his family.

Despite their health hardships, Jamil describes herself as a “leader and a planner” so she continued to do everything, including working from home for about one week after Ricky got his colon cancer diagnosis to make sure everything was being taken care of.

She was still taking care of her children’s needs, making sure they got dressed, fed, and taken to school.

She said they could not afford to stop their lives and strove to make everything as normal as possible.

Jamil was still cooking breakfast and dinner while taking care of herself, but while her chemotherapy treatment was done, her battle with cancer was far from over. 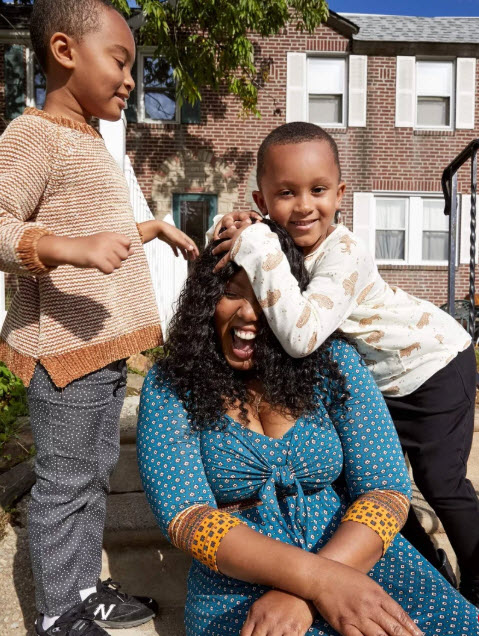 Thankfully, her tumors shrunk, but she still has stage-four cancer. Throughout it all, she’s still managed to juggle everything, because she doesn’t see any other choice. Not getting out of bed and living life just isn’t an option.

So now the couple has switched turns. When she was going through her chemotherapy, Ricky was feeling well, and now that he’s battling his cancer, she has more energy to step up and take care of him.

Together they push through for their three beautiful children, who need to have parents and they both want to be there for them.

Jamil says that she doesn’t have five or ten years to waste. Both her and Ricky have a lot of things to do while she’s still feeling well. She’s determined to work at her job, which she loves, as long as she can all while being the best mother and wife she can possibly be.

Today Jamil assists other women in being a strong voice for those battling breast cancer.

The couple also continues to remind themselves that they are lucky in some ways and build themselves up to face down any challenges that stand in their way.

Because as Jamil puts it:

May God be with Jamil and Ricky, as they struggle to beat their toughest obstacle together with grace and courage.