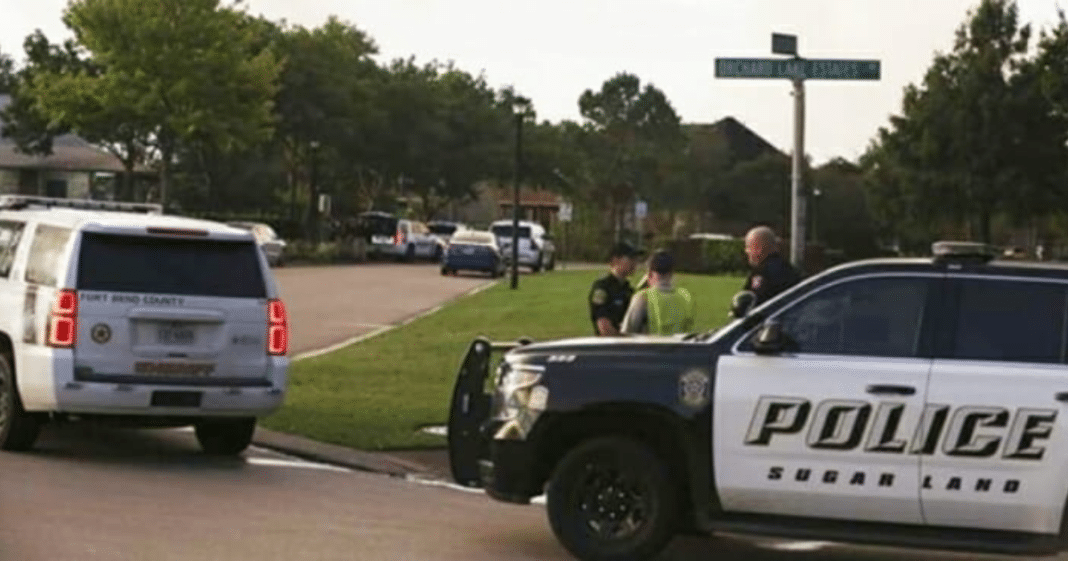 In October 2018, a miracle took place in Detriot as more than 123 missing children were found during a police operation to find victims of a sex trafficking ring, according to reports. 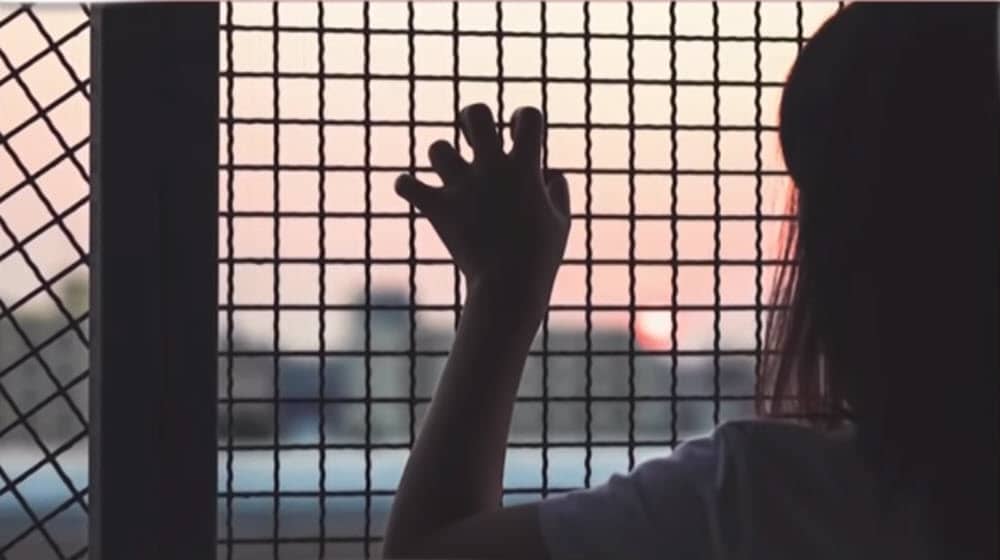 All of the rescued children were interviewed by authorities, with investigators suggesting that at least three of the children displayed signs that they were victims of sexual abuse.

The U.S. Marshals released a press statement indicating that 123 children were recovered, although the State Police tally had the number 16 fewer.

The search was a result of efforts by both the National Center for Missing and Exploited Children and Michigan State Police. The sweep, which was executed in Wayne County, Michigan, only took a single day to complete. 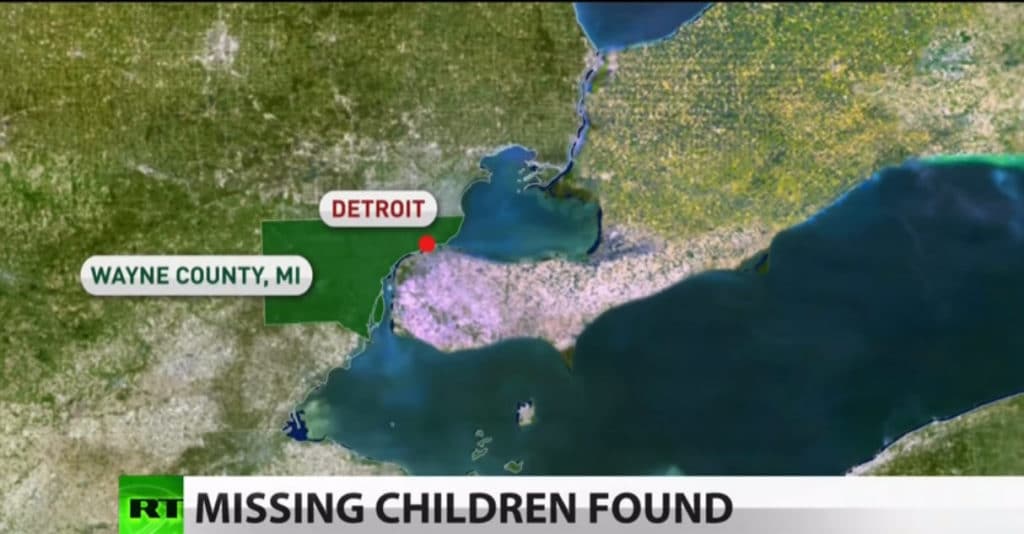 State Police, whose number of rescued children was slightly lower than those put out by the U.S. Marshalls, confirmed that 107 children were rescued under ‘Operation MISafeKid.

Three of the children were identified as being potential sex trafficking cases, while one case involved a homeless 14-year-old boy who had been abandoned by his mother. The child hadn’t eaten in three days.

To prepare for the sting operation, the teams began by investigating cases and looking through the files of children reported missing. The participating officers then started to examine locations where the children were last seen.

More information on the missing children is forthcoming as officials confirm that it is still an ongoing investigation.

According to Michigan State Police Lt. Michael Shaw, they are still searching for at 200 children who are still missing.

“We get more than 1,000 runaway complaints per month,” he said. “Most of those who are still missing are runaways. The investigators will continue looking for them.”

Join us in thanking these officers for their hard work – So Share This!