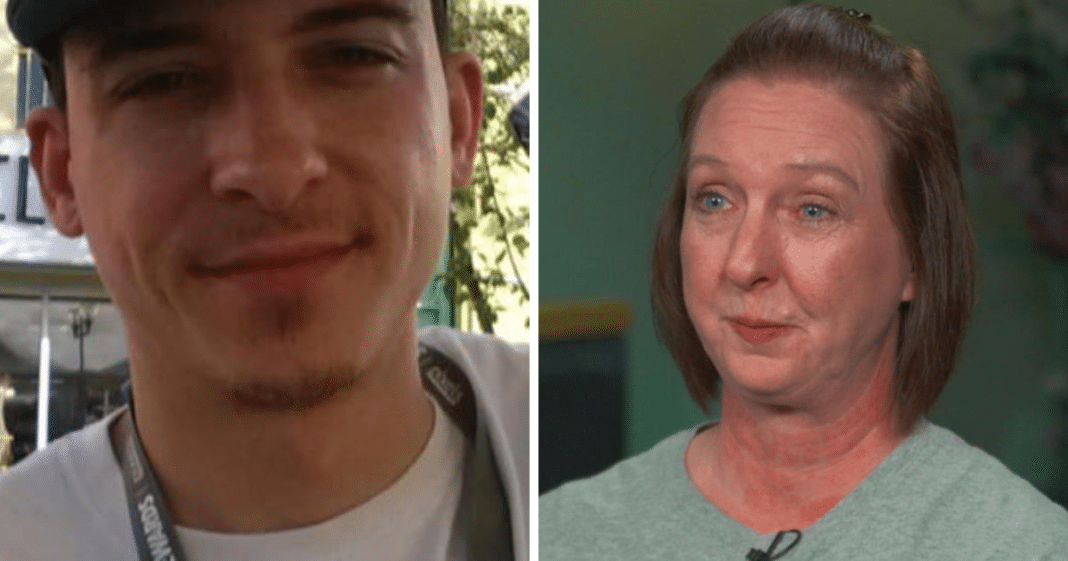 Most of us take medicine at some point in our lives, and many people take medicine every day that either helps us have a better quality of life or help us to live longer. But imagine if you literally depended on your medication to live. If even missing one dose would kill you. That’s a situation most Americans never have to face in their entire lives.

However, Nicole Smith-Holt’s son, Alec, faced that choice every day. His Type 1 diabetes killed him when he was only 26 years old. 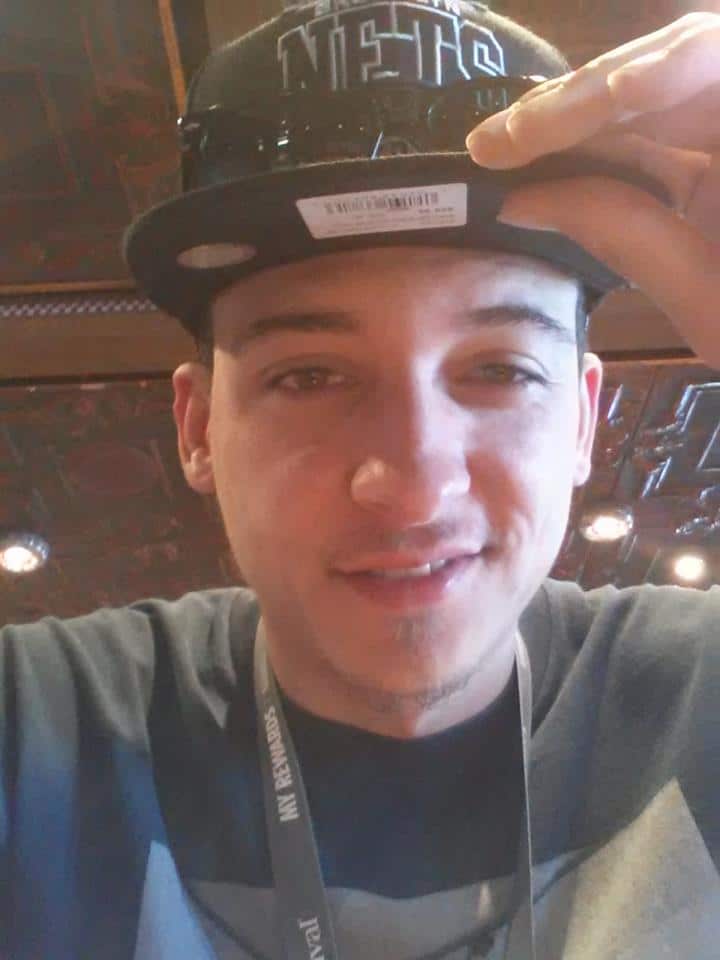 You rarely hear of people that age dying from diabetes. The disease is easily controlled with medical care and medication. Especially someone like Alec, who was otherwise strong and healthy.

But Alec couldn’t afford his insulin, which cost him $1,300 a month after he aged out of his mom’s health insurance. So he began the dangerous practice of rationing his insulin, and in 2017, Alec died. His official cause of death was diabetic ketoacidosis, but his mother said this:

“Unofficially, he died from corporate greed,” Nicole said. Even though he was working, Nicole told us Alec could not afford to pay for his life-saving insulin, including Humalog. “He started rationing his insulin and he was found dead three days before his payday,” Nicole said.

It’s unthinkable that something so treatable can kill a young man in America. Nicole describes her son.

“Alec was a silly goofy charismatic life. He just had a zest for life. He was full of life. “ 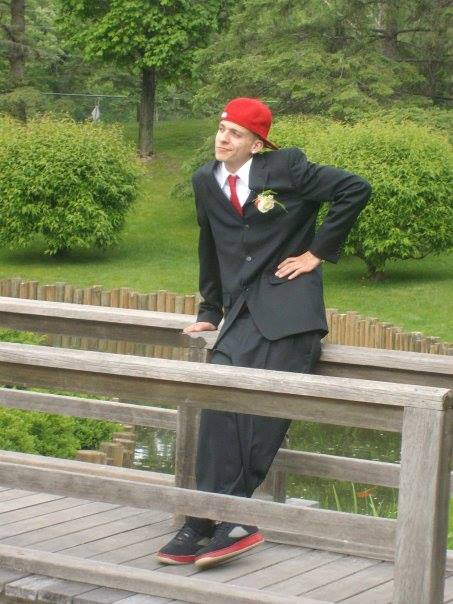 Alec’s not alone. Many people can’t afford their insulin. Nicole and a group of diabetics converged at the headquarters of pharmaceutical giant Eli Lily to protest the huge hikes in the cost of insulin.

“And I ask these people at Eli Lilly. When you go home at night and sit down with your family for dinner, or when you say your goodnights and give your family a hug, I ask that you remember my family and the grief that we feel daily at the loss of our beloved son, brother, grandson, father, and friend. My son Alec. Thank you.”

Eli Lillyy issued a response, stating that their “last price increase for insulin was in May 2017, which has been our one price increase over the last 26 months.”

“We’re committed to ensuring people who need insulin have access to it. That’s why in August we opened the Lilly Diabetes Solution Center – a helpline that points people to solutions based upon their personal circumstances. Options span from savings at the pharmacy to insulin that is donated to free clinics. In just over two months, more than 2,500 people have found meaningful savings on Lilly insulin. People can call (833) 808-1234 to learn whether there are savings Lilly can provide. We truly want to help.

“It will take continued effort and commitment across the health care system to affect change, and we are committed to doing our part. Unfortunately, some people are provided high-deductible insurance plans, which require people to pay thousands of dollars before coverage begins. For people in these situations, the solution center is an important option.”

That may be true, but a group called Union of Concerned Scientists documented the rise of Humalog, insulin that many diabetics take. The cost has increased by 1,157 percent in the last 20 years.

It’s gotten so bad that Congress has held hearings on the issue. FDA Commissioner Scott Gottlieb rolled out a plan to lower insulin prices by increasing competition, reclassifying insulin from a drug to a biologic, and more. However, the FDA plan won’t take effect until next year. 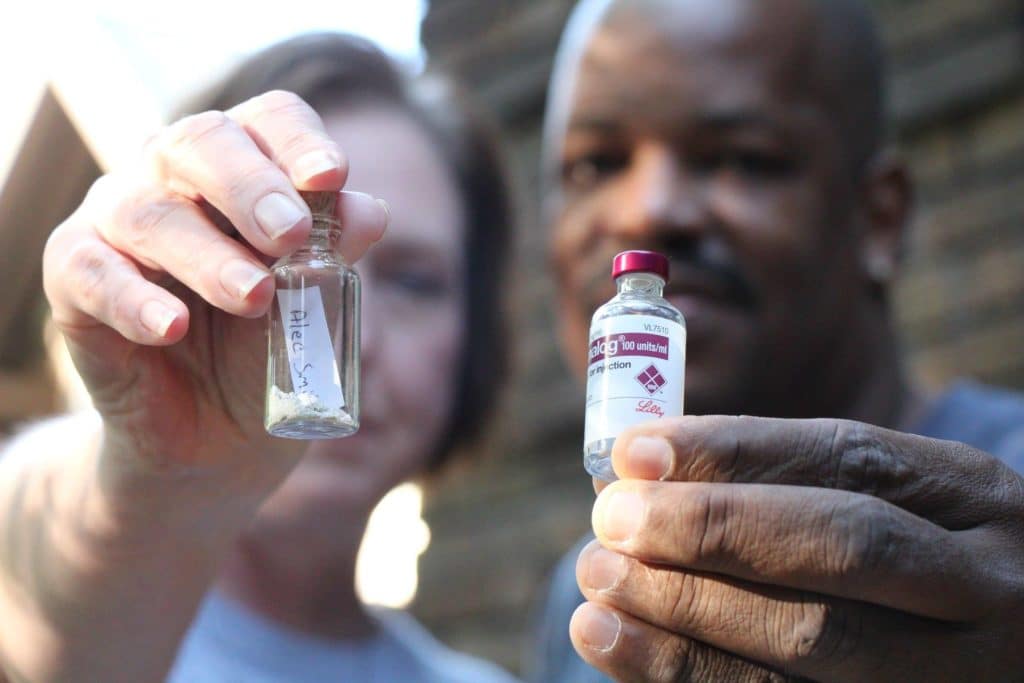 Furthermore, the company is breaking California law with its price hikes. They refuse to comply with a law that requires companies to give advance notice of price hikes and have specifically informed customers that it will not be providing such notices.

In response to protests and unwanted media attention, Eli Lilly has scrambled to look like they’re concerned about this issue. They’ve created a diabetic helpline and say they will assist people who have trouble paying for insulin.

“We want to hear from people who have trouble paying for their insulin so that we can try to find a solution for them,” said Enrique Conterno, president of Lilly Diabetes and Lilly USA. “People with diabetes face numerous costs for their treatment including medicines, supplies and doctor visits. Our solution center can help relieve the cost burden for many people and better ensure they receive comprehensive treatment for diabetes. Our solution center will take a targeted approach to the problem by finding customized solutions for people.”

Well, you’re hearing from people, Mr. Conterno. Lots of people. But Nicole Smith-Holt says it’s too little, too late. From an op-ed:

On the morning of Lilly’s announcement, I received a press release along with an email from Eli Lilly’s PR person. Unfortunately, it was not from Mr. Mike Mason himself, as he promised at our sit down meeting in May. Actually, I have had no contact with him at all since our meeting when I spoke about Alec and he told me I had his commitment to internalize this and to do better. Why didn’t he and his team reach out to me to work with them on solutions, rather than sharing their plan on the day of the press release? This is an insult to Alec.

Watch Nicole’s moving speech, along with this documentary about the rising cost of insulin.