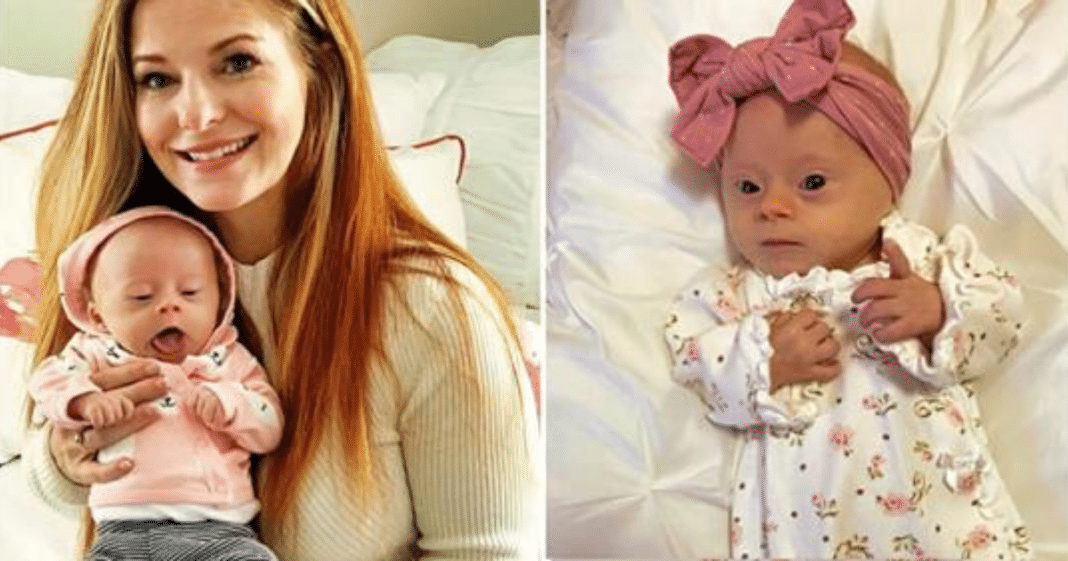 Throughout the history of humankind, those with illnesses such as Down’s Syndrome had to endure judgment and hostility from society for not being like everyone else.

Thankfully, society has come a long way, and now a child born with Down’s Syndrome has to deal with a lot less than had been the case in the past.

Nevertheless, greater tolerance isn’t the same as being fully prepared for the challenge of raising a child with Down’s Syndrome.

The circumstances created by the genetic disorder significantly impact how parents must raise their children.

Jessica Egan is one of many mothers raising a child with Down’s Syndrome.

When Jessica and her partner discovered they were expecting a baby, they were thrilled.

However, a few weeks into the pregnancy, the couple was hit with the devastating news that their baby had Down’s Syndrome.

Talking to Bored Panda, mom Jessica said: “When we decided to have a baby, of course, we hoped that it would happen right away”. 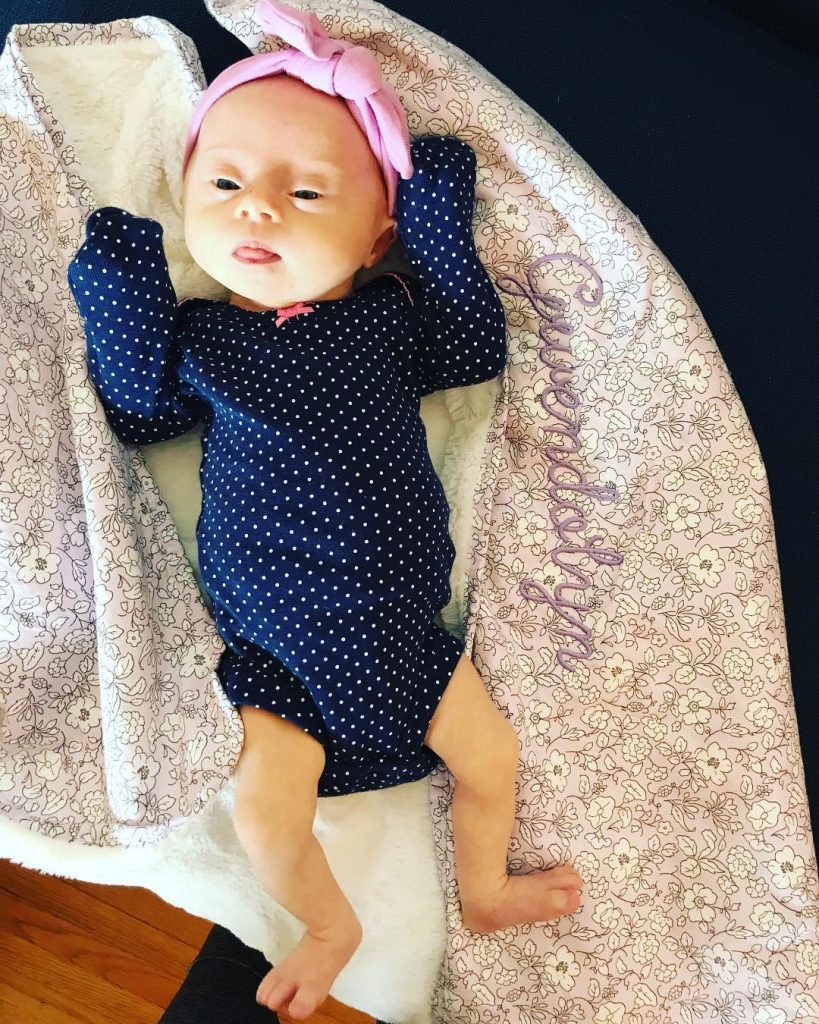 “When it didn’t, we found that it was easier to bear because there are so many resources available for people who are struggling to get pregnant. I joined a local infertility support group and made a lot of great friendships with other ladies going through the same thing. When our first round of IVF failed it was disappointing, but we decided not to get discouraged and to keep trying. It was from our second attempt at IVF that our daughter was born.

“We found out when I was 11 weeks pregnant that our unborn baby had been diagnosed with Down syndrome. At first, we were devastated but it was because we didn’t have any experience with Down syndrome and it was something we were not expecting at all. We grieved very deeply for about three days and then my husband and I decided that we wanted to educate ourselves so that we could be happy and look forward to the birth of our baby.”

Once Jessica learned of her child’s condition, she and her husband decided to dedicate herself to learning everything she could about the disorder.

They got in touch with the Down’s Syndrome community and learned as much as they could to prepare themselves. 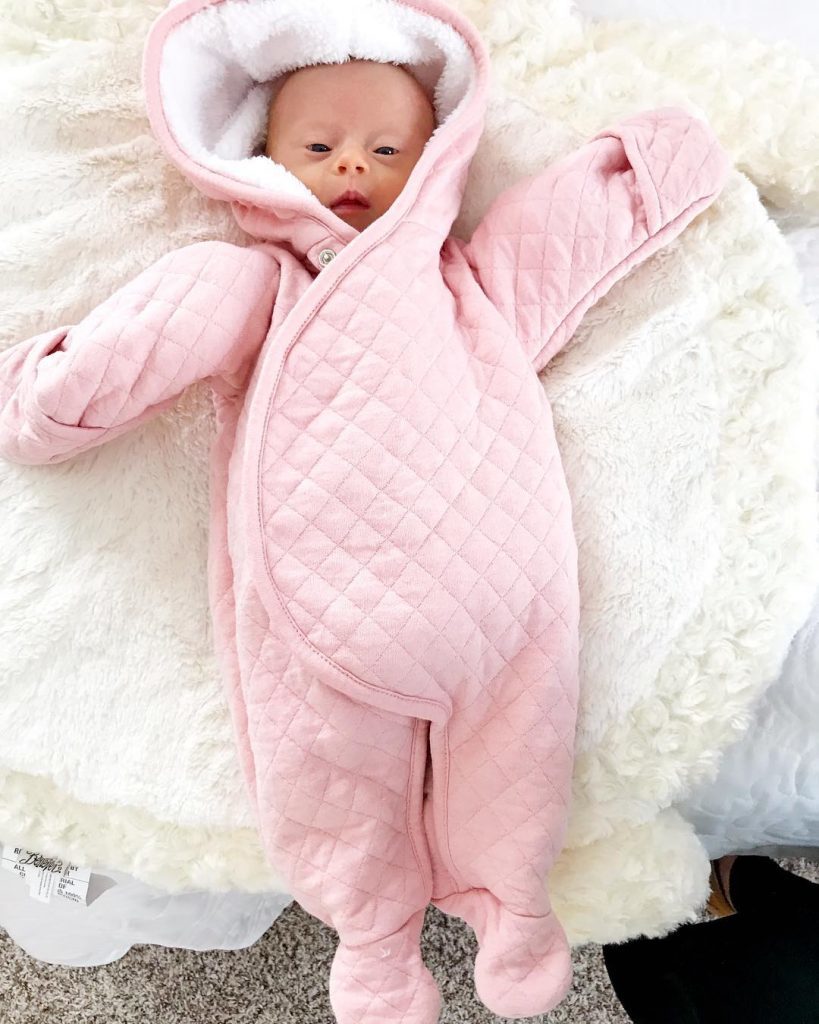 Said Jess: “Education was the biggest factor in changing our feelings about Down syndrome. We realized that we simply didn’t understand this diagnosis because we didn’t know anyone with Down syndrome. It is natural to fear things that we don’t know or understand, so we reached out to people in our community that had children with Down syndrome and we made some great connections.

“We began to see that this truly was nothing to be afraid of and that instead, we were lucky for being chosen to have such a special and unique daughter.”

When the couple’s daughter turned two months old, Jess then opened up with full details about their experience. Here’s her post that quickly went viral across social media.

When I placed my order I said, ‘Regular amount of chromosomes, please!’ That’s what everyone else got and what I wanted too. They called me shortly after my order was in production and said ‘Great news, we went ahead and upgraded you to extra chromosomes for free! You’ll receive the extra chromosomes with your completed order in 9 months.’ What?! I was mad!

“All the other orders I had seen displayed via perfect Instagram posts did NOT have extra chromosomes. Well, I decided that receiving my order with extra chromosomes was better than not receiving an order at all, so I settled in to wait for this surprise upgrade to arrive. I have now had my order for two months and am writing this review to let others know the upgrade to extra chromosomes is amazing!! If offered, definitely take it! I posted some photos below of the finished product and you can see the extra chromosome is so worth it – it is extra cute, extra special, and extraordinary! So much extra joy. Would purchase again for sure.”

Since her post, Jessica’s words has reached over 350,000 people on Facebook with hundreds of people leaving positive comments complementing the young mother on her beautiful sentiments.

Jaunty cap on, and ready to head to her heart appointment! #sweetgwendolyn #upgradedto47

“The feedback has been so full of positivity, love, and acceptance that it is overwhelming. I have heard from multiple people who also recently have had a baby with Down Syndrome but are still coming to terms with it and have been in a very dark place. Hearing that my post touched them so completely and helped heal them is humbling, and truly something I will honor for the rest of my life.”

Jessica went on: “When you receive a diagnosis of Down syndrome it is scary simply because it is not what you expected. It is important to let yourself grieve and then realize that this is not bad, it is just different. But all children are different, and there are no guarantees that any child you have won’t suffer from some sort of illness or differences.”

When I placed my order I said, “Regular amount of chromosomes, please!” That’s what everyone else got and what I wanted…

“Children with Down syndrome are more like other children than they are different, and it is important not to spend too much time grieving because in the end, you will be so in love with your child!” 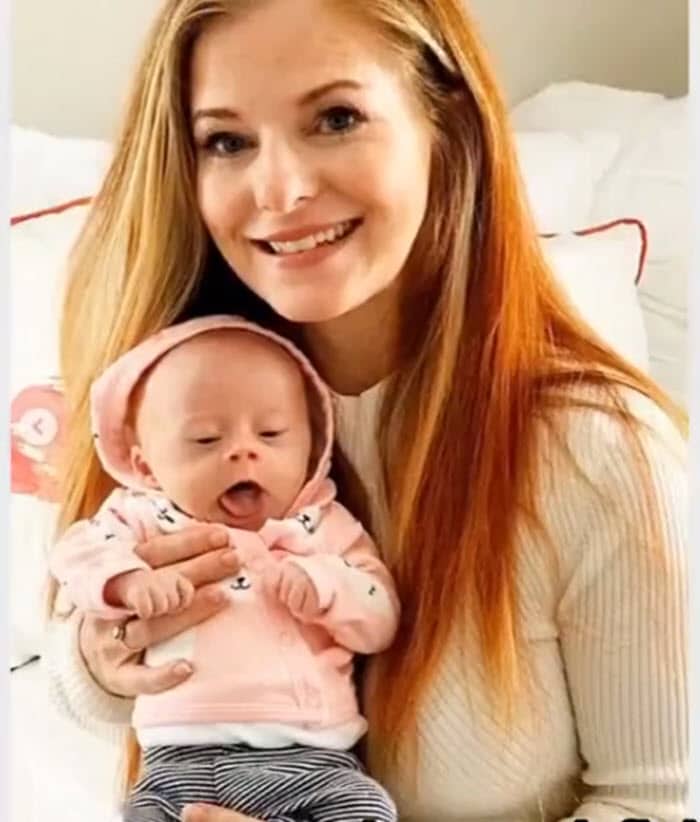 All children are deserving of the kind of love Jessica and her husband provide to their daughter.

May God bless this family and may their life know abundant joy and happiness through their many future challenges.