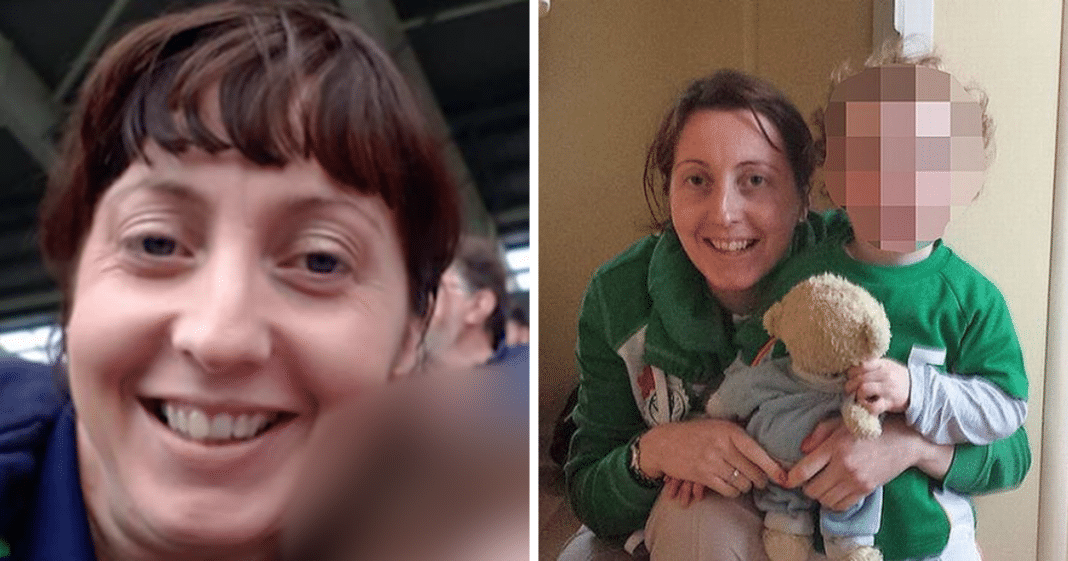 Marie Downey, a former resident of County Cork, Ireland, recently passed away after suffering what appears to have been an epileptic episode while breastfeeding her son Darragh at Cork University Maternity Hospital in what’s now being described as an “unimaginable tragedy.” 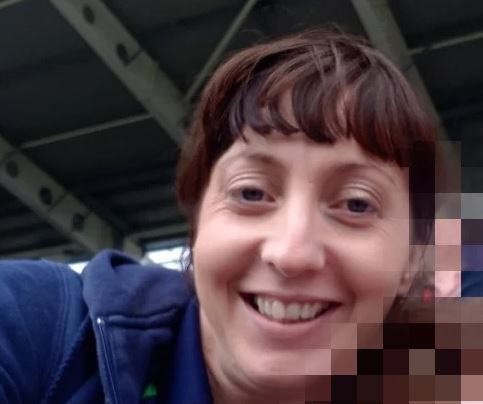 Downey, 36, gave birth to Darragh on Saturday but was found dead on the floor of her single hospital room on Monday morning.

Darrah was discovered under his mother’s body, and despite their best efforts to save the child, on Tuesday evening the little angel passed away.

Authorities believe that Downey, who had a history of epilepsy, suffered a seizure while breastfeeding the child on Monday morning.

She then fell from her bed, with little Darragh underneath her.

The mother was checked in on by medical staff around 7 am and was said to be doing okay at the time. However, when doctors returned to check on her and the baby an hour later, they found them both on the floor.

Attempts to revive Downey proved unsuccessful, and she was pronounced dead. Baby Darragh was in critical condition and subsequently died Tuesday evening.

A newborn baby boy, who was found underneath his mother's body on the floor of her room in Cork University Maternity Hospital, has died. @PaschalSheehy reports | https://t.co/98wdTaSj4l pic.twitter.com/qPX2rAqdFn

Authorities have declared the deaths a “tragic occurrence,” and a full medical investigation took place immediately by the South/South West Hospital Group.

An autopsy was performed on the late mother at CUH on Wednesday, and they finished an autopsy on baby Darrah on Thursday.

Downey lived in Kildorrery, North County Cork, near the Cork-Limerick border with her husband Kieran and their two young boys. She was the only child of a family from Ballayagran, County Limerick. 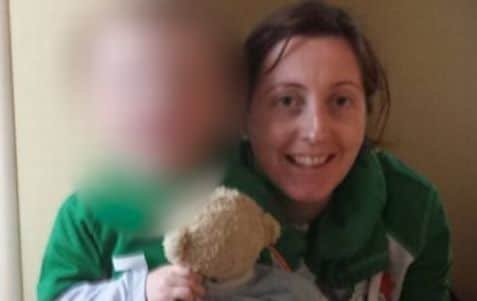 She was also a laboratory technician at the global pharmaceutical firm Novartis in Rigaskiddy, County Cork. In a statement, the company described Downey as a “valued” employee.

They added: “Our thoughts and prayers are with Marie’s family and friends during this difficult time. Marie will be fondly remembered here at Novartis.”

My God rest the souls of Marie and her little angel Darragh.