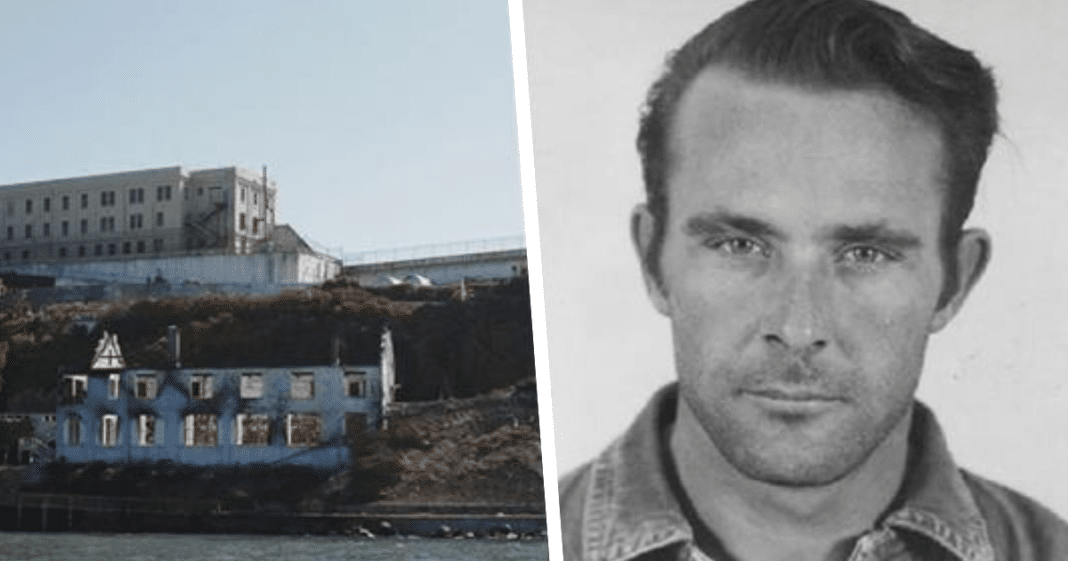 In 1962, three men escaped from the infamous Alcatraz prison in the San Francisco Bay. Supposedly, no one could escape from Alcatraz, and anyone who tried would surely perish in the harsh cold waters of the bay. But three men did escape, and they were never found. 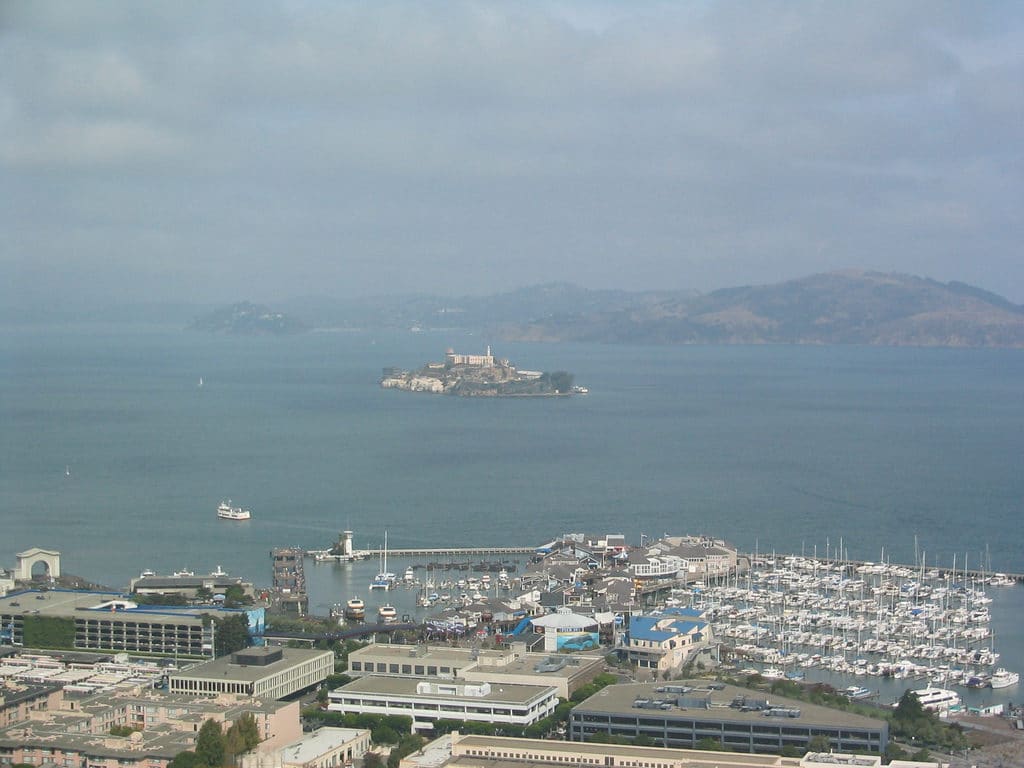 Two brothers were imprisoned at Alcatraz together, John and Clarence Anglin. They had an accomplice named Frank Morris who escaped with them. 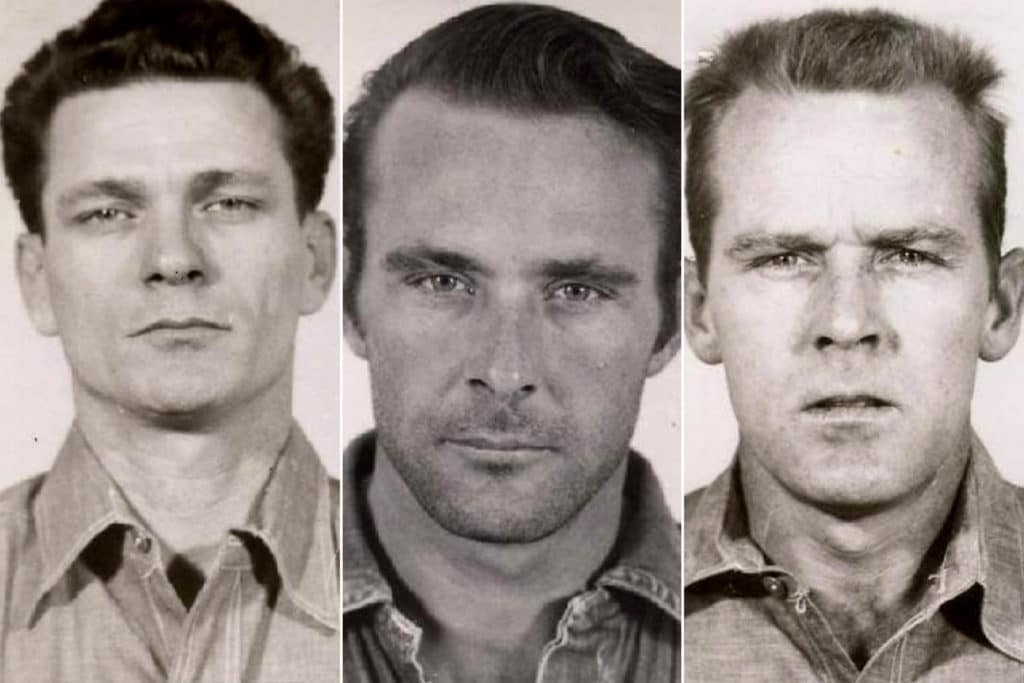 Their escape was so daring and notorious that there was even a movie made about them, Escape from Alcatraz, starring Clint Eastwood.

It was assumed that they died in the waters of the bay, although some remains that were found didn’t match a DNA test of John and Clarence Anglin’s brother, who was exhumed from his grave to see if he was a match.

Where were John and Clarence Anglin and Frank Morris? Their relatives have consistently maintained that they survived and made sporadic contact over the years, including a few Christmas cards to the Morris brothers’ mother. A photo even surfaced that was reportedly the brothers in Brazil. 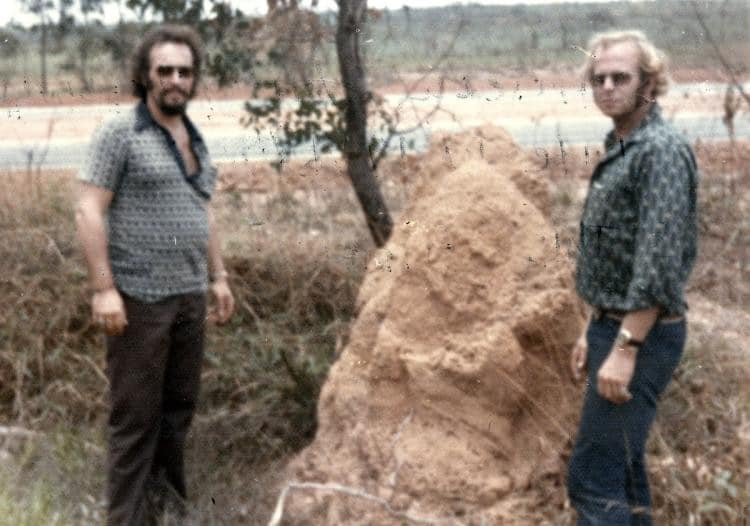 This mysterious case has recently been reopened because the California police have received a letter from a man claiming to be John Anglin. The letter was obtained by KPIX 5. 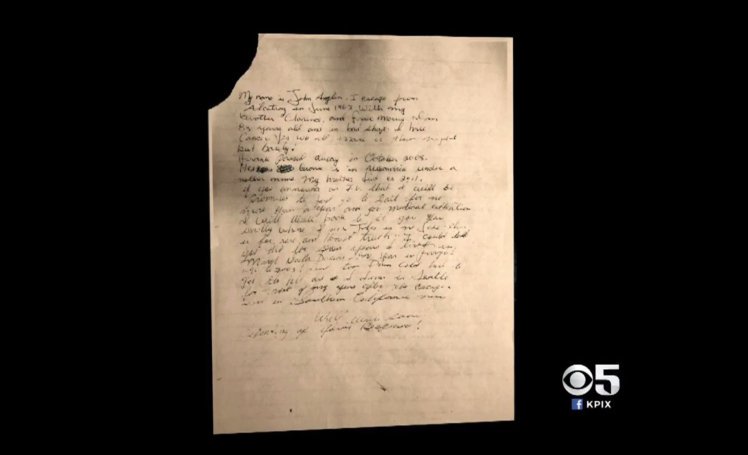 The man who wrote the letter is seeking medical care. Here is what it said, in part.

“My name is John Anglin. I escaped from Alcatraz in June 1962 with my brother Clarence and Frank Morris. I’m 83 years old and in bad shape. I have cancer. Yes we all made it that night but barely!

If you announce on TV that I will be promised to first go to jail for no more than a year and get medical attention, I will write back to let you know exactly where I am. This is no joke.”

According to the FBI, this letter has caused them to re-open the case. Although the letter was sent to the San Francisco police in 2013, it has just recently become available to the public.

KPIX Security Analyst Jeff Harp spent 21 years in the FBI, and he said this.

“As a law enforcement person I’d like to think that their escape attempt was not fruitful for them. Personally, as someone who swims in the bay, and we have a triathlon that goes on every year, and there’s not a single person that doesn’t make that swim,” he added.

The U.S. Marshals Service gave this statement to KPIX 5:

“There is absolutely no reason to believe that any of them would have changed their lifestyle and became completely law abiding citizens after this escape.”

This will be an interesting case to follow. Is this man a rebel hero, or a criminal who needs to be brought to justice. You be the judge. It’s doubtful he’ll get his wish of medical care in exchange for a year of incarceration, and simply by asking, it indicates that his life has not been a particularly prosperous one.