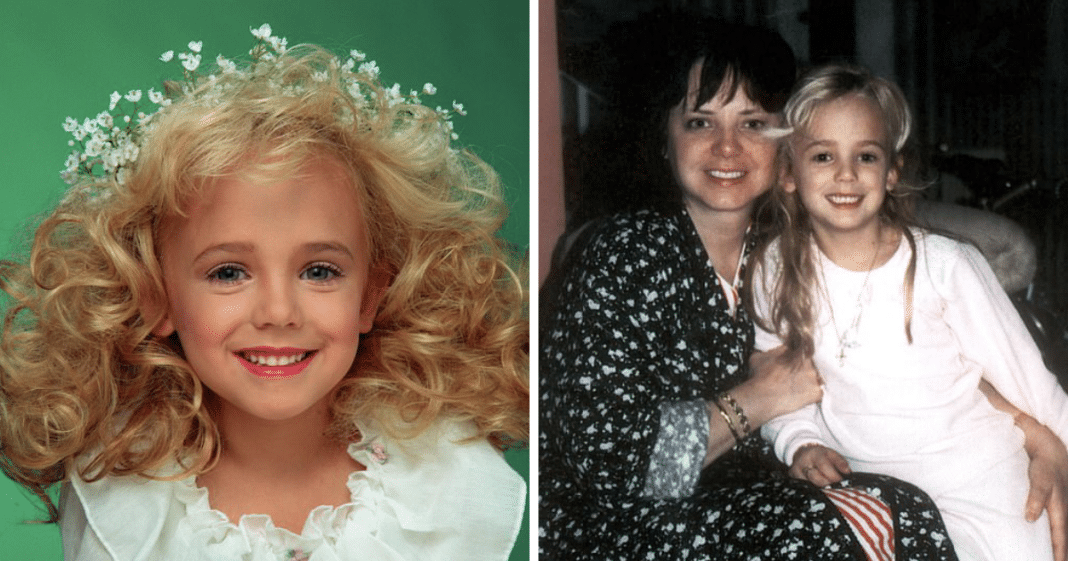 The Daily Mail is reporting that a long-time suspect in the 1996 murder of JonBenét Ramsey has finally confessed to the crime.

Gary Oliva, 54, is a convicted pedophile who is already serving time in Colorado for possessing child pornography. He has admitted in letters to music publicist Michael Vail, who is a former classmate of Oliva, that he loved JonBenét and he killed her.

“I never loved anyone like I did JonBenét and yet I let her slip and her head bashed in half and I watched her die. It was an accident. Please believe me. She was not like the other kids.”

“JonBenét completely changed me and removed all evil from me. Just one look at her beautiful face, her glowing beautiful skin, and her divine God-body, I realized I was wrong to kill other kids. Yet by accident she died and it was my fault.”

He even expressed the sick idea that if she had lived, he and JonBenét would now be a family living on a private island.

Vail said that he’s suspected Oliva for 22 years, but that he just recently got the proof he needed in form of the letter.

“My suspicions began when Gary called me late at night on December 26, 1996. He was sobbing and said, ‘I hurt a little girl.’

I had known Gary from my time at high school and we had kept in touch. When he said he had hurt a little girl I tried to get more information out of him. The only other thing he told me was that he was in the Boulder, Colorado area.”

When Vail saw the headlines about JonBenét’s murder, he immediately called the Boulder Police Department.

“I immediately called the Boulder Police Department and told them what I knew about Gary and what he had told me just days earlier. They didn’t get back to me.

Three months later I called the police again to find out what was going on in its investigation of Gary, but instead I was sent to a police answering machine set up for tips on the JonBenét case.”

I left a message on the recorded line and again I never heard back from investigators.”

The Boulder Police seem to be throwing cold water on the confession. Here is the statement they released, according to The Denver Channel.

Although he does not explain in the letters why he was at the Ramsey’s house that night, he was using an address only 10 blocks away at the time.

Vail has continuously expressed his deep concerns, largely because Oliva is up for bail in 2020.

“I’ve continued this for decades now, even with him being in prison. But he has only just admitted to killing her. He believes he will go to hell if he doesn’t admit to it.

I have now sent these letters to Boulder police in the hope it will get Gary to provide them with firm proof and to name who else may have been involved in JonBenét’s death.

I hope it helps bring justice for JonBenét and peace for her family.

Now they have this, a written confession, the police need to charge him with her murder.

The thought that he could be released on probation next year chills me to the bone because he should never be allowed out. He is a danger to society.

The day he walks free is the day I will be terrified for every child and family.”

Here is the 20/20 story about the killing of JonBenét. It would be good to get some closure. May her sweet little soul rest in peace.