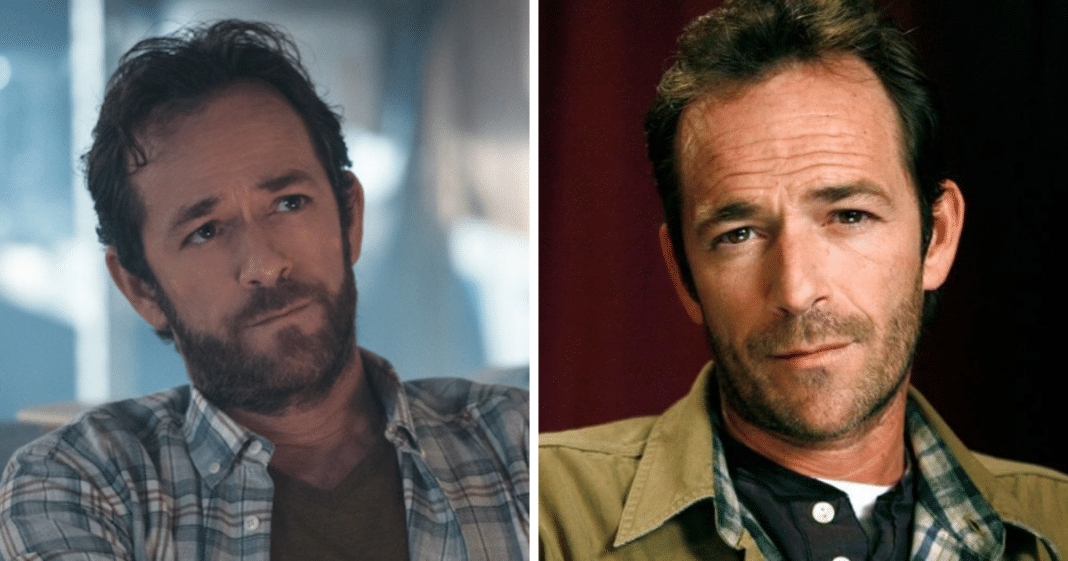 Riverdale fans will have a chance to say goodbye to Luke Perry nearly two months after his tragic death. 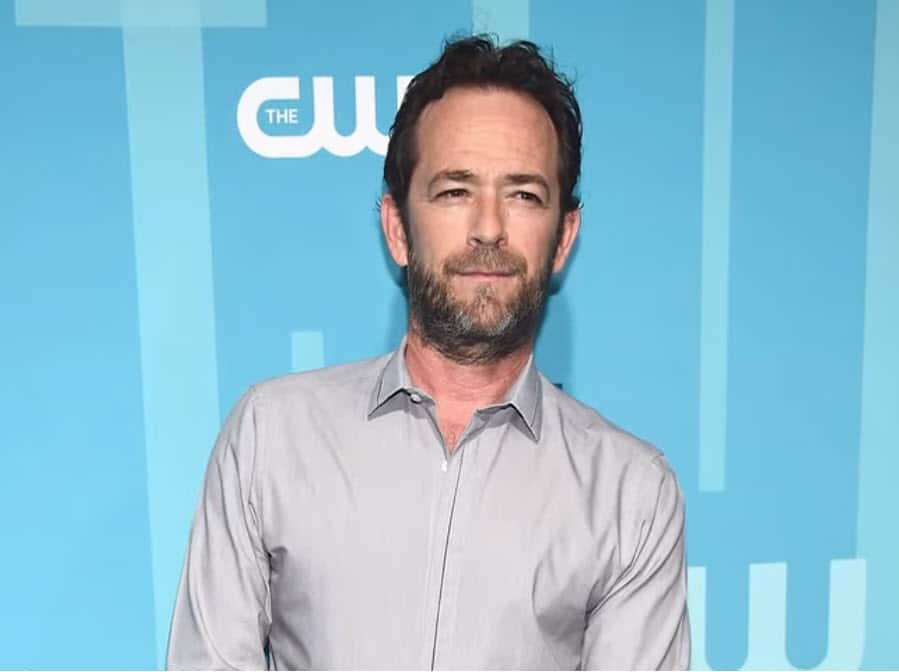 This week’s #Riverdale is the last episode Luke filmed,” Aguirre-Sacasa wrote on Twitter alongside a photo of Perry as Archie’s (KJ Apa) dad. “As always, Fred’s imparting words of wisdom to Archie. A beautiful, true moment between a father and his son.”

This week’s #Riverdale is the last episode Luke filmed. As always, Fred’s imparting words of wisdom to Archie. A beautiful, true moment between a father and his son. Wish these scenes could go on forever…❤️????‍? pic.twitter.com/meokbvo0Wt

It’s still unclear how the show plans to address Perry’s death on screen Aguirre-Sacasa noted that both cast and crew are still trying to come to terms with Perry’s death. 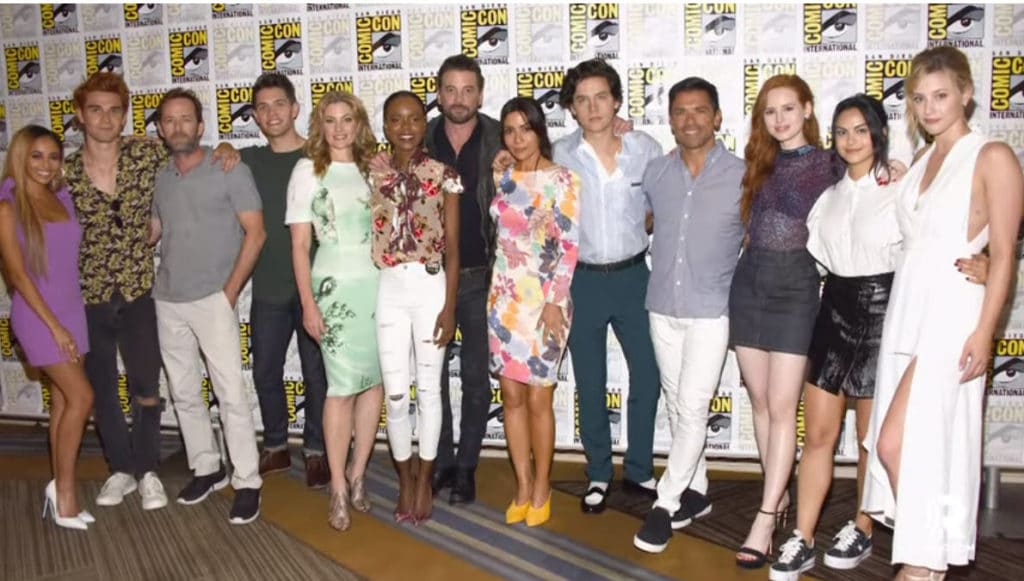 “You know, honestly, we are I think all still in shock and are all still processing and grieving,” he admitted. “We know that we have to address it in some way, but we’re giving ourselves a little bit of time and space before we figure out the best way to honor him.” 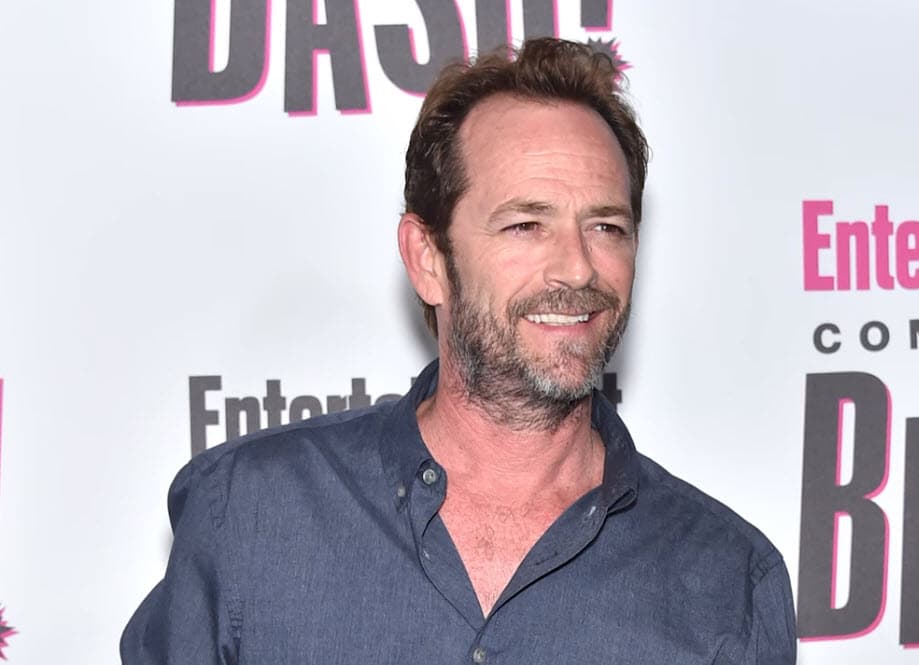 And Cole Sprouse later stated that the show plans to dedicate “some of the episodes to him.”

“I can’t go too much into the spoilers of it, but we do have something planned narratively,” he said on The View. “We dedicated some of the episodes to him.”

Perry was rushed to the hospital after suffering a stroke on Feb. 27, after paramedics were dispatched to his home in Sherman Oaks, California. A source told PEOPLE that the actor never regained consciousness.

On March 4, Perry’s rep confirmed that the beloved Beverly Hills, 90210 actor passed away at the age of 52.

“Actor Luke Perry, 52, passed away today after suffering a massive stroke,” read a statement from Perry’s rep. “He was surrounded by his children Jack and Sophie, fiancé Wendy Madison Bauer, ex-wife Minnie Sharp, mother Ann Bennett, step-father Steve Bennett, brother Tom Perry, sister Amy Coder, and other close family and friends. The family appreciates the outpouring of support and prayers that have been extended to Luke from around the world, and respectfully request privacy in this time of great mourning. No further details will be released at this time.” 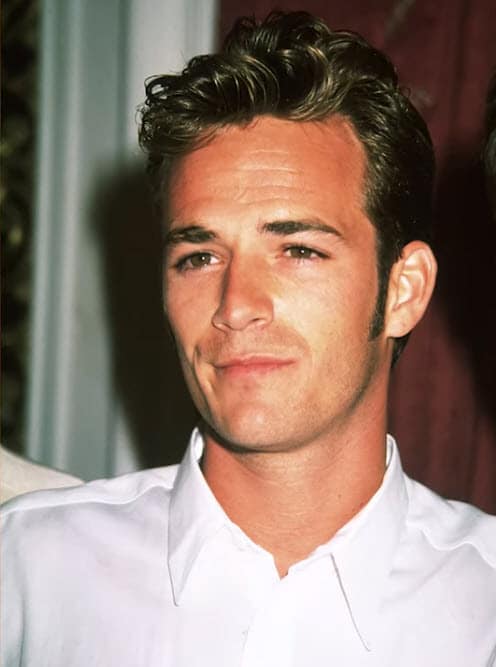 According to his death certificate, obtained by PEOPLE, Perry was laid to rest in Dickson, Tennesee, one week after his death. The actor was a part-time resident of Tennessee and owned a farm in that state since 1995.