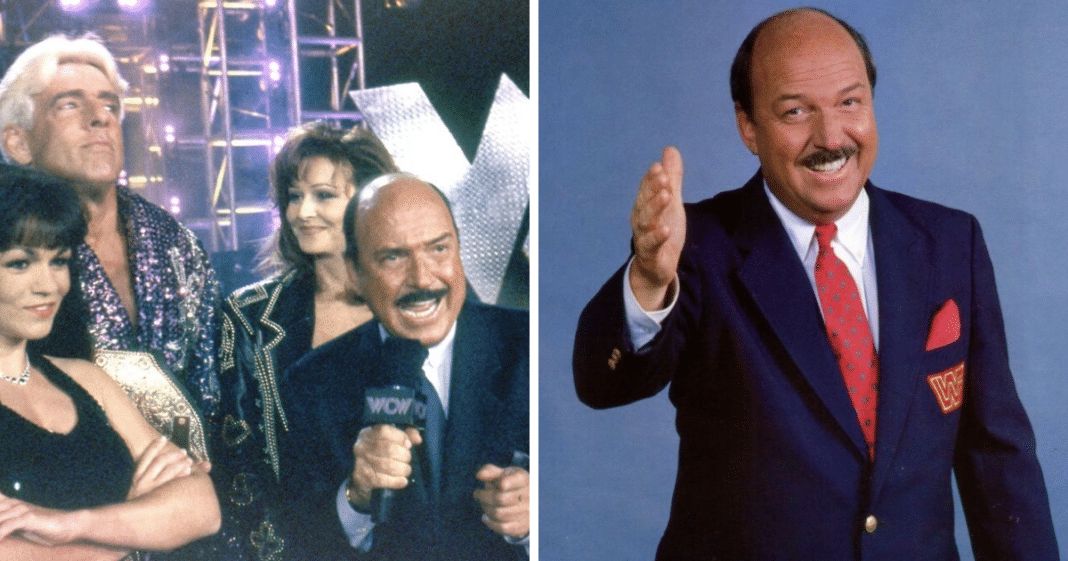 “Mean” Gene Okerlund, the most famous announcer in the history of pro wrestling, has died, WWE has confirmed. He was 76.

Vince McMahon’s company issued a statement regarding Okerlund’s passing, saying, “WWE is saddened to learn that WWE Hall of Famer Gene Okerlund, the most recognizable interviewer in sports-entertainment history, has passed away at age 76.” 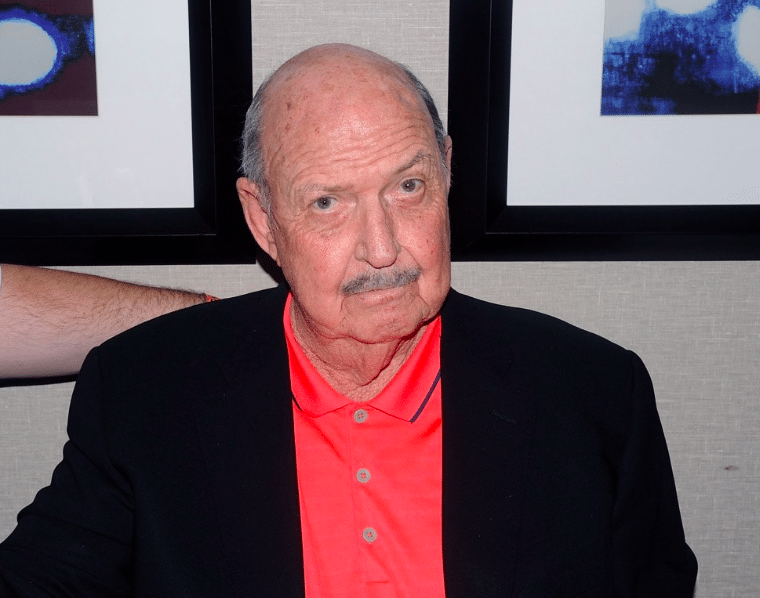 There is no confirmed cause of death reported at this time.

Okerlund had health problems dating back years. He had 2 kidney transplants, the first one in 1995 and the second in 2004.

Okerlund started out as a radio DJ in Nebraska before taking a job with the American Wrestling Association in 1970, where he would fill in occasionally for ring announcer, Marty O’Neill. He eventually became O’Neill’s permanent replacement, locking in the position and making a name for himself. 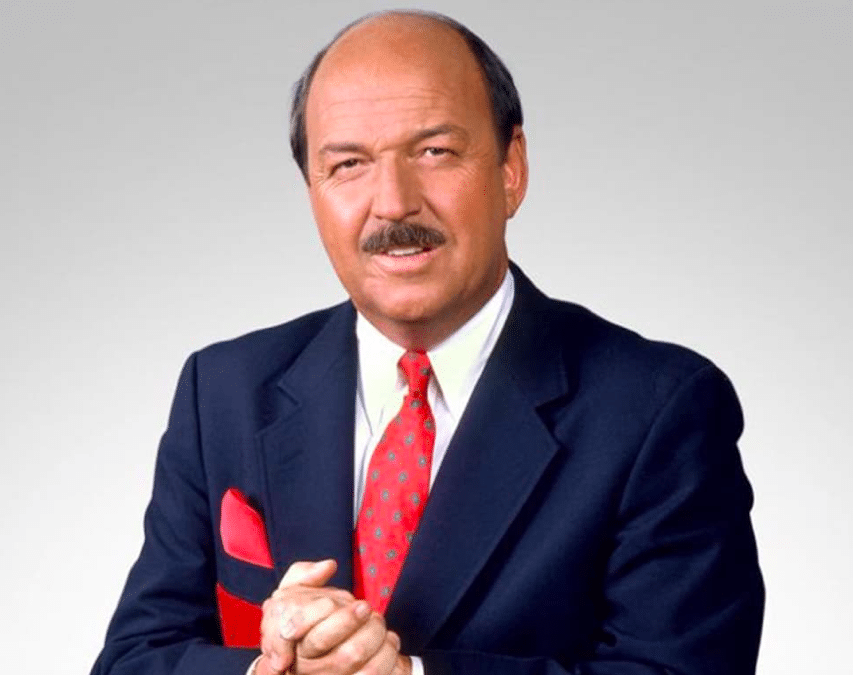 By 1984, Okerlund made his move into the World Wrestling Federation (WWF), where he was the top interviewer and host of a number of successful shows such as All-American Wrestling and Tuesday Night Titans, and WRESTLED, famously pinning Mr. Fuji in a tag team match with Hulk Hogan that same year.

Among his many highlights, Okerlund sang the national anthem at Wrestlemania I back in 1985.

His interviews were legendary. Standing face to face with guys like Andre the Giant, Ultimate Warrior, Ricky Steamboat, and others … he truly got the best out of these guys.

“Mean” Gene Okerlund was with the WWF until 1993 and was inducted into the WWE Hall of Fame in 2006 by Hulk Hogan. 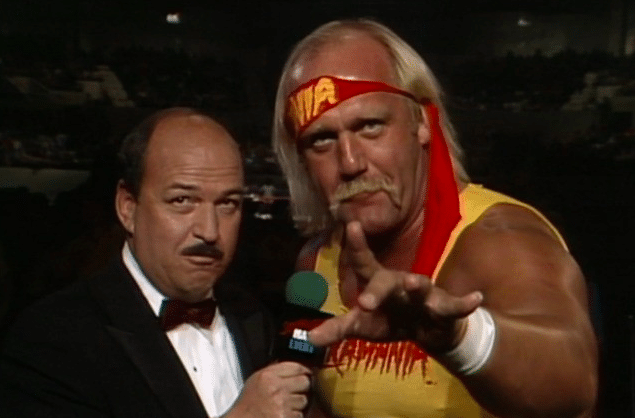 Tributes from other WWE stars are already pouring in …

Ric Flair — “One Of My Closest Friends Since 1972 Until This Very Sad Day In 2019. Not Only The Greatest Voice And Personality In The History Of Announcing, But A Man Who Touched Everyone’s Life Who Were Fortunate Enough To Know Him. Rest In Peace Knowing No One Will Ever Replace You.”

Seth Rollins — “Super bummed about Mean Gene. Literally JUST sat down last week to do an interview about his legacy. He was the most iconic backstage interviewer in wrestling history in my opinion. #RIPMeanGene”

Charlotte Flair — “Goodbye, old friend. Thank you for the memories”

Our thoughts and prayers are with his family, RIP to a legend.