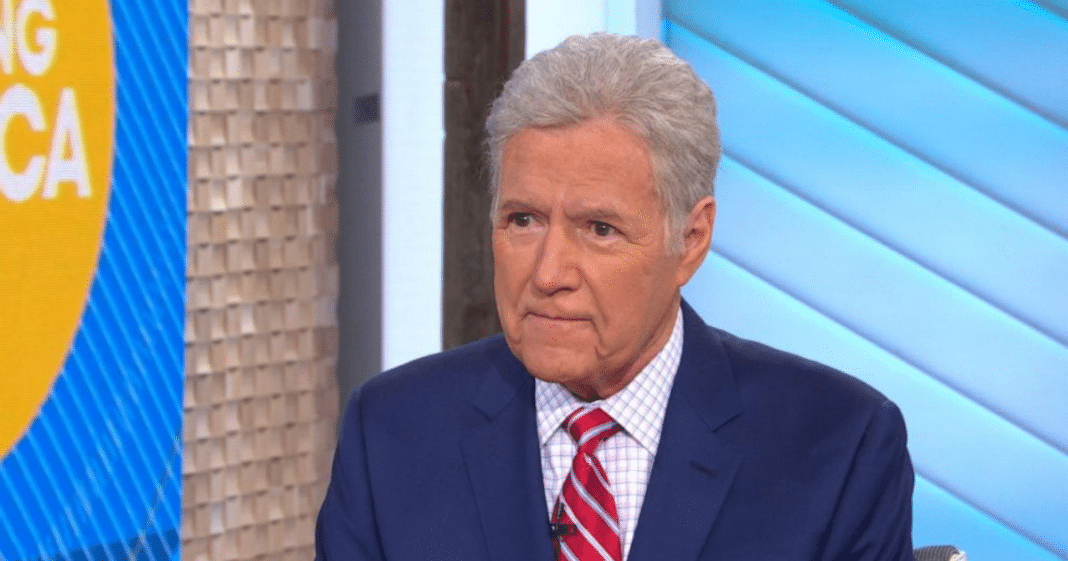 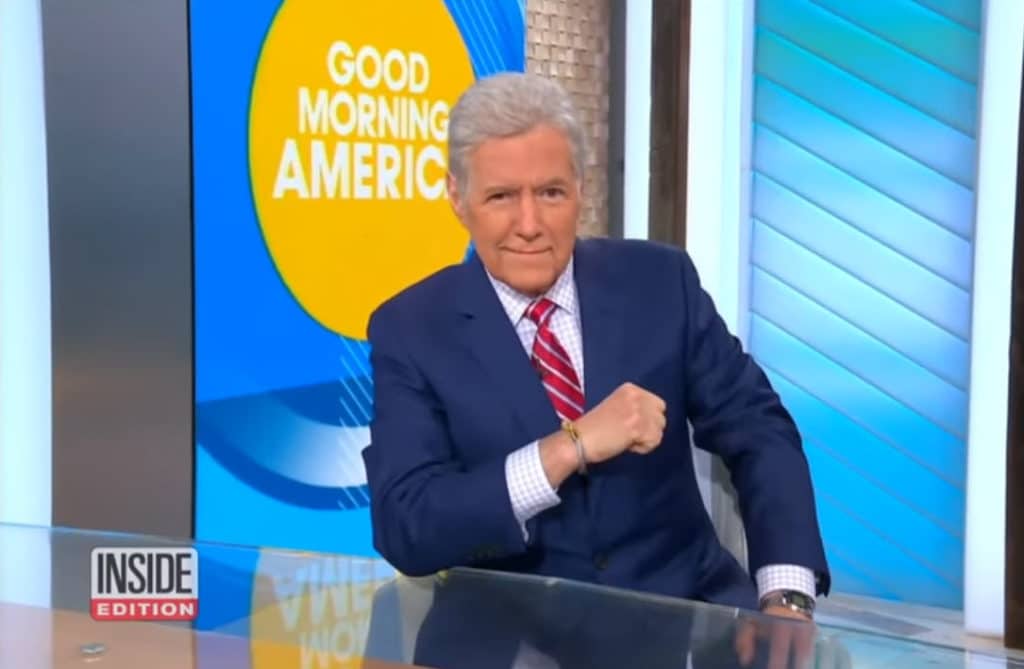 The “Jeopardy!” host was mostly upbeat during an interview with “Good Morning America” on Wednesday during which the host opened up about how he’s dealing with stage 4 pancreatic cancer, the effects that several rounds of chemotherapy has on his life, and the support he’s received from millions of fans around the world.

Trebek notes that one of the hardest parts of the disease is chemotherapy because he wasn’t expecting the “surges of deep, deep sadness” that he commonly experiences after treatment. He told anchor Robin Roberts that “there’s nothing wrong with saying ‘Hey, I’m really depressed today and I have no idea why.'” 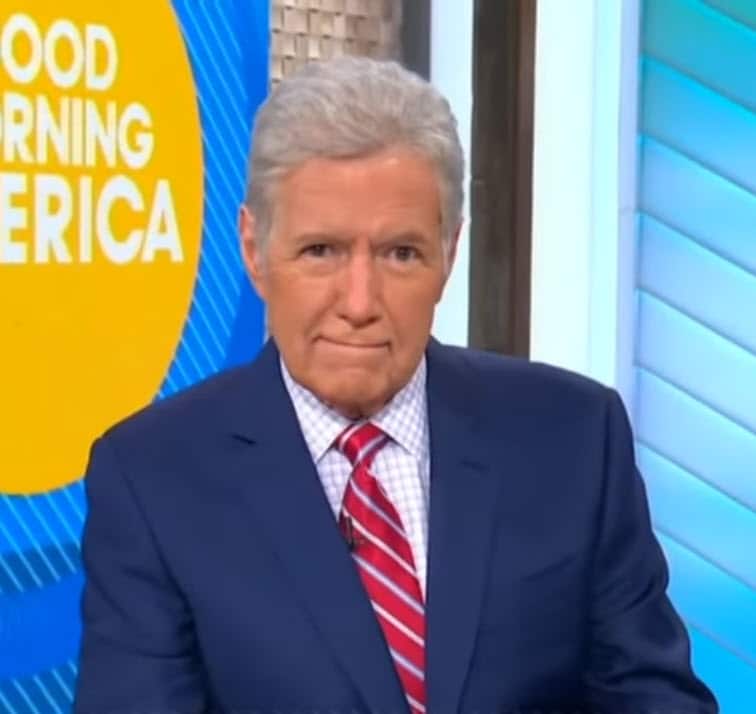 Trebeck joked that he’s discovered during his treatment that he’s a “bit of a wuss, stating that he feels weak “all the time.” Nevertheless, the host remains optimistic about his future:

“The numbers that indicate the cancer … are coming down,” he said. 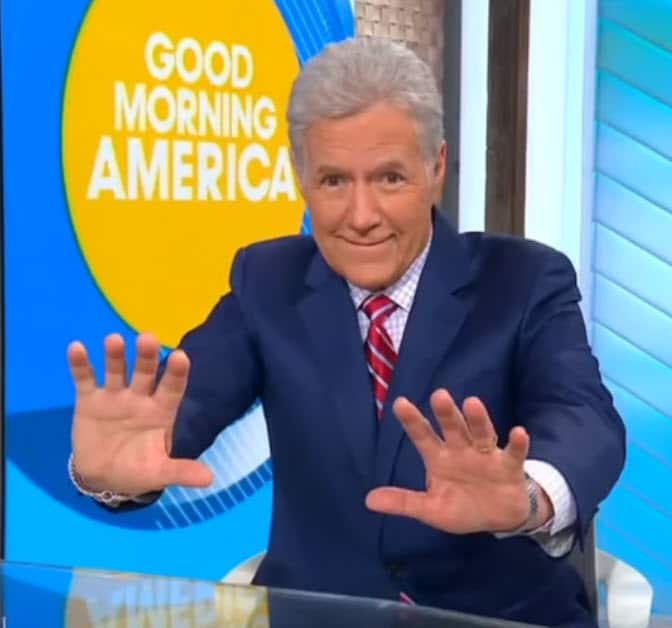 “It is something I am inflicted with. We are dealing with it chemically and spiritually and those are positives. Hopefully, everything is going to turn out well,” he said.

Trebek also said that he was grateful for fans’ feedback.

“I’ve had so many contacts from people who have survived cancer for [several] years,” he said. “I am now a 30-day cancer survivor… and they have been inspiration to me.”

Viewers have shared “advice, good thoughts, and prayers” with the legendary TV host, and he says that it is “making a difference.”

“Things have changed immensely over the years,” he said, adding he’s hoping to raise awareness of the “devastating” cancer. “Doctors keep coming up with new cures and pretty soon we’re going to wind up with the cure.” 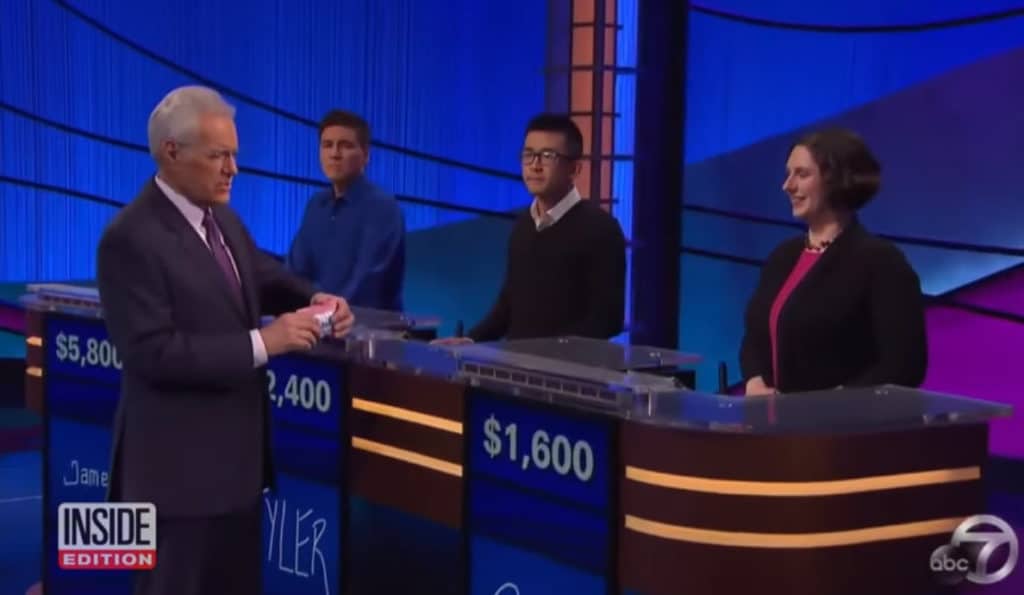 Trebek also joked that he timed his diagnosis with the end of the show’s season, so he has the summer to recover. He also said he plans on returning to host the show after his hiatus.

This season of the show has also made news with the incredible winning streak of contestant James Holzhauer.

Trebek said Holzhauer might be on track of breaking the record held by Ken Jennings who currently has a 74-day game record, which he previously believed to be impossible. 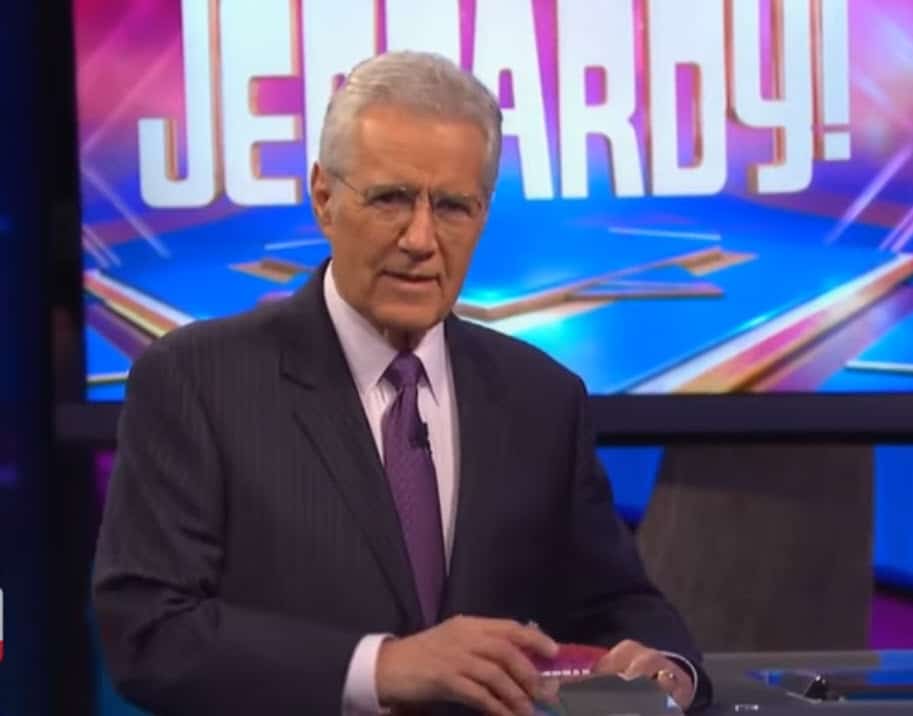 However, Holzhauer has quite some time before he beats Jennings’ record. Trebek said the streak record is “the tough part” because it’s very “easy” for contestants to win lots of money on the show if they hit daily doubles, “That’s what America should focus on,” he said.

But while many fans are focused on daily doubles and large cash prizes, Trebek is focused on winning the biggest battle of his life. Let’s all pray he wins this challenge!