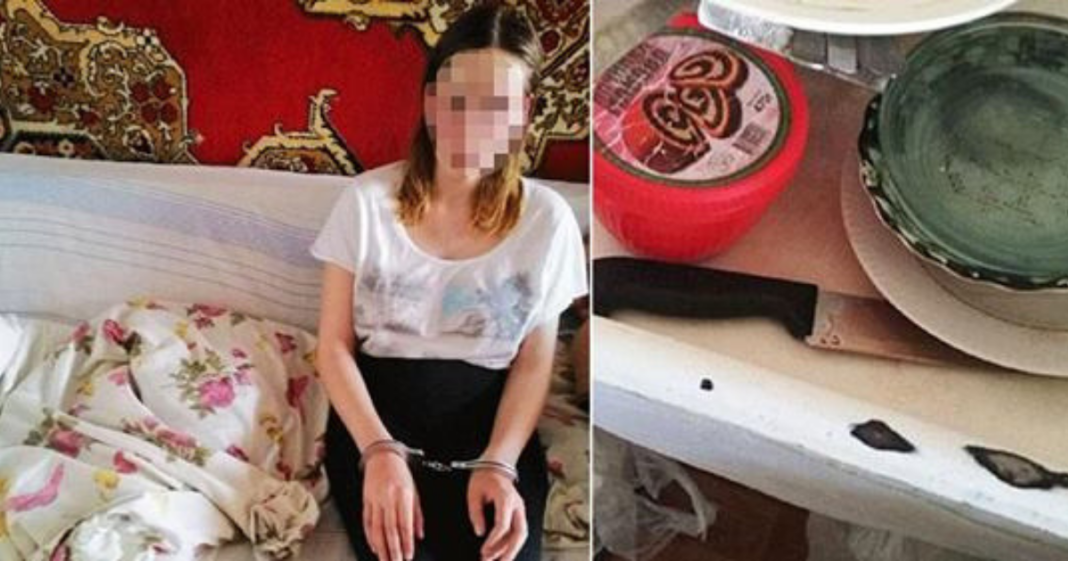 In tragic news, a disturbed Ukrainian woman allegedly slit her three-week-old daughter’s throat out of jealousy because she believed that her husband loved their child more than her. 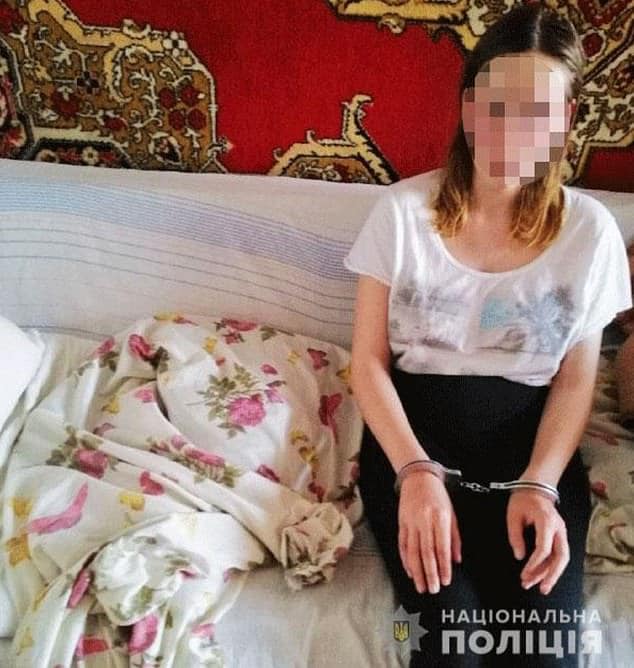 The 21-year-old mother, who cannot be named for legal purposes, is said to have killed her child after her husband left the apartment they shared in the city of Rivne, located in north-western Ukraine’s Rivne Oblast region, for only a few minutes.

According to police reports, the woman murdered her baby when her husband, 26, went out to take out the trash. 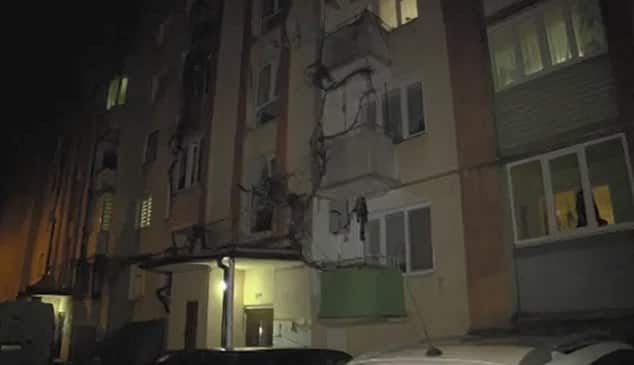 He returned to the apartment only to find his wife’s hands covered in blood.

The man quickly rushed to the bedroom to check on his daughter, only to discover a grisly scene, as he witnessed his daughter’s body lying motionless in a pool of her own blood. 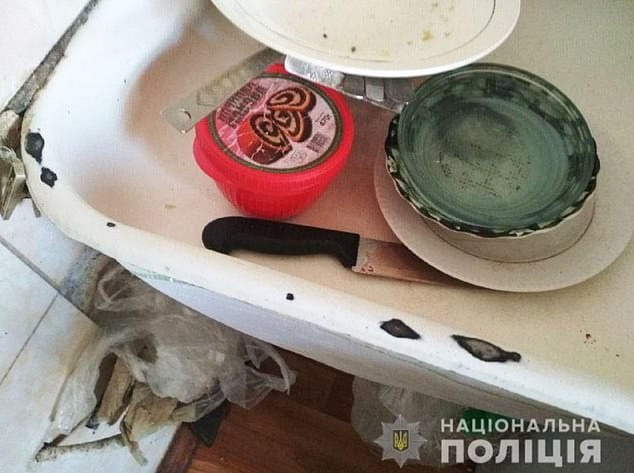 ‘He [her son] went out for a few minutes and she grabbed a kitchen knife and cut the child’s throat open.’ 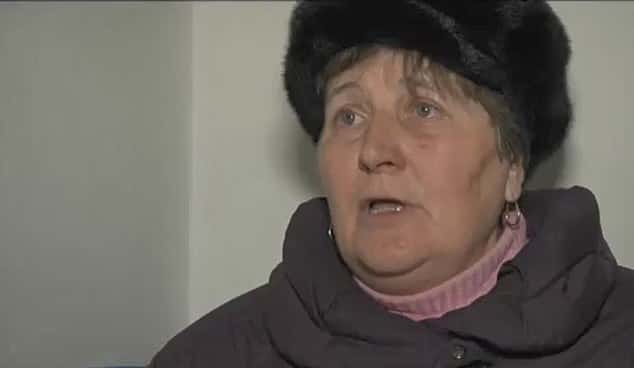 According to Mrs. Momot, her daughter-in-law harbored deep jealously toward the baby because she felt that her husband loved the child more than he loved her.

She said: ‘My son and I loved the child very much. We gave her all our thoughts and care.

It’s being reported that the suspect was diagnosed with meningoencephalitis, an inflammation of the brain, last November.

The disease was said to have had an adverse effect on her mental health, for which she recently was receiving treatment.

On March 3, she was discharged from the mental health facility, shortly after giving birth, as doctors claimed that she was healthy.

After the murder, the woman was taken into custody and soon undergo a psychiatric evaluation.

If the examination shows that the woman is accountable for her actions at the time of the murder, then she will be charged with premeditated murder of a minor.

The suspect could receive up to 15 years in prison if found guilty.