Homeless teen with 4.3 GPA becomes valedictorian and earns more than $3 million in scholarships 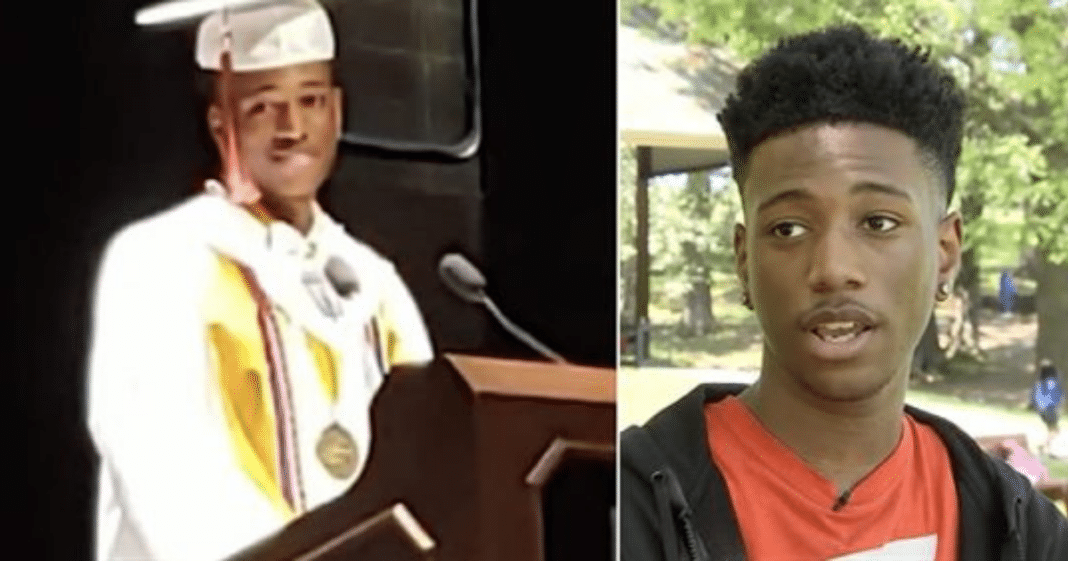 One teen answered that question by overcoming seemingly impossible circumstances.

17-year-old Tupac Mosley, from Memphis, Tennessee, was faced with more challenges than most children growing up. 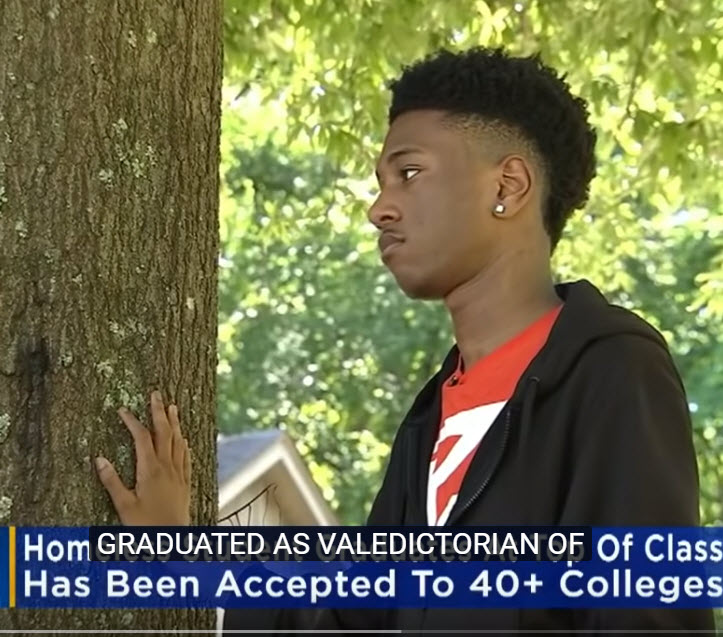 According to ABC 7, the young man’s father recently died, which caused his family to fall behind on bills and get evicted from their home.

The family was then homeless, and forcing the teen to couch surf from house to house.

However, he refused to let his dad down by allowing his circumstances to derail his academic career. Most kids in his position would have had the perfect excuse to fall behind in their studies or quit school altogether. 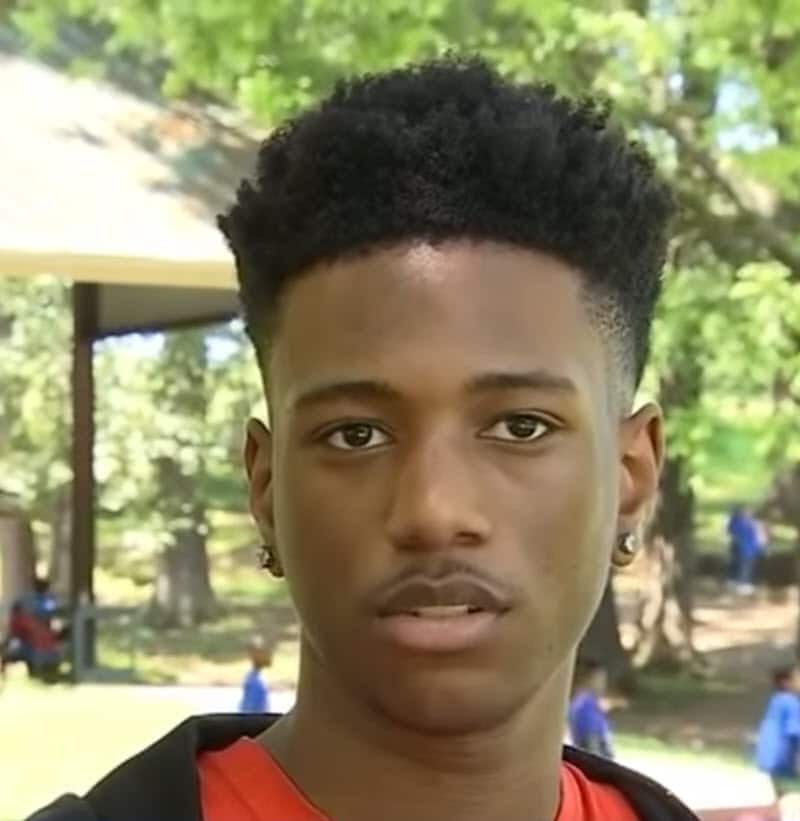 But Tupac decided to take hold of his destiny and force life to bend to his perseverance and hard work toward a better future for himself and his family.

“Never let your current situation, whatever circumstances you’re going through, be a mountain that you can’t climb,” Mosley said in his valedictorian speech. 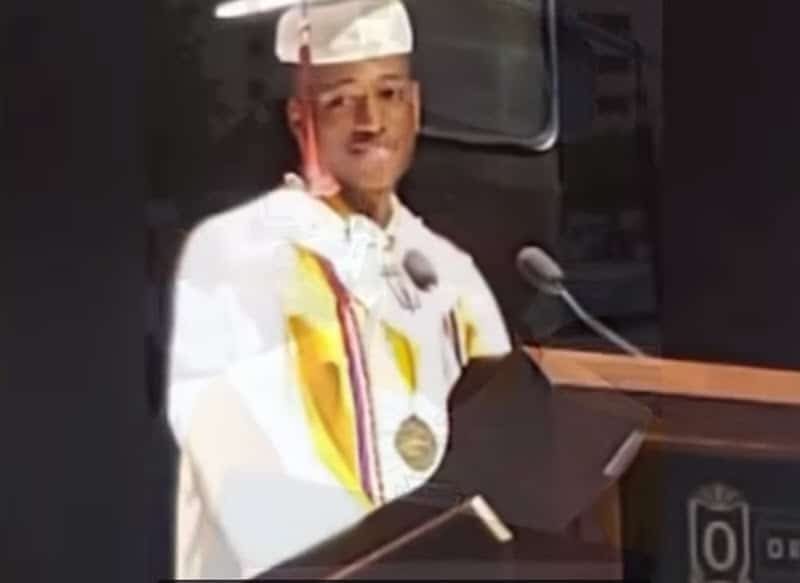 Tupac was flooded with university acceptance letters from institutions eager to host the young man as he continued his studies. But he decided to go to Tennessee State University in Nashville where he plans to major in electrical engineering.

Something tells me that this young man is headed for great things in life. Bravo, Tupac! Well done!