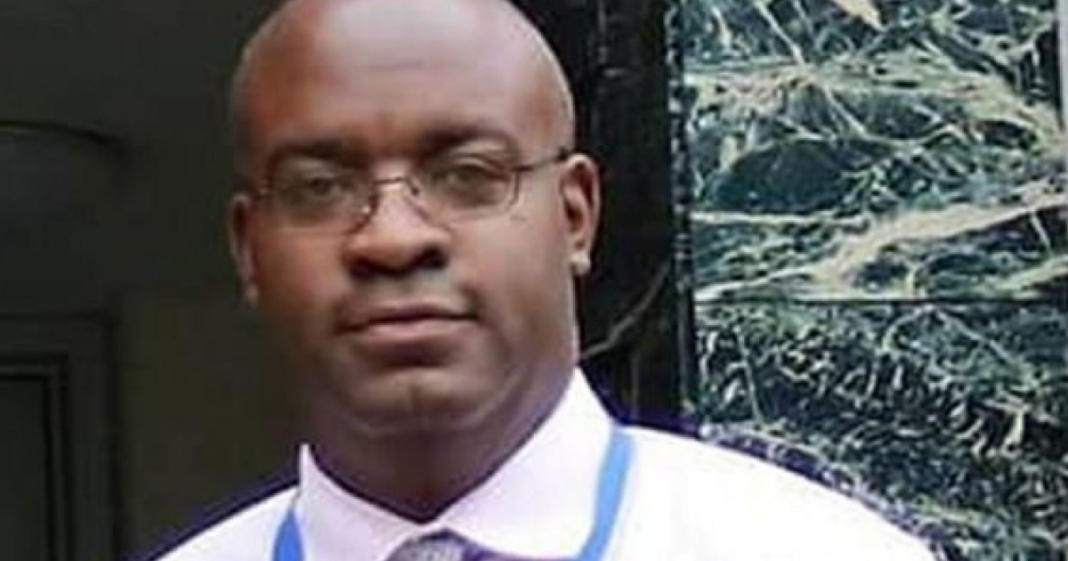 A high school principal who fell into a month-long coma died on Sunday after he selflessly donated bone marrow to save the life of a teen in France. 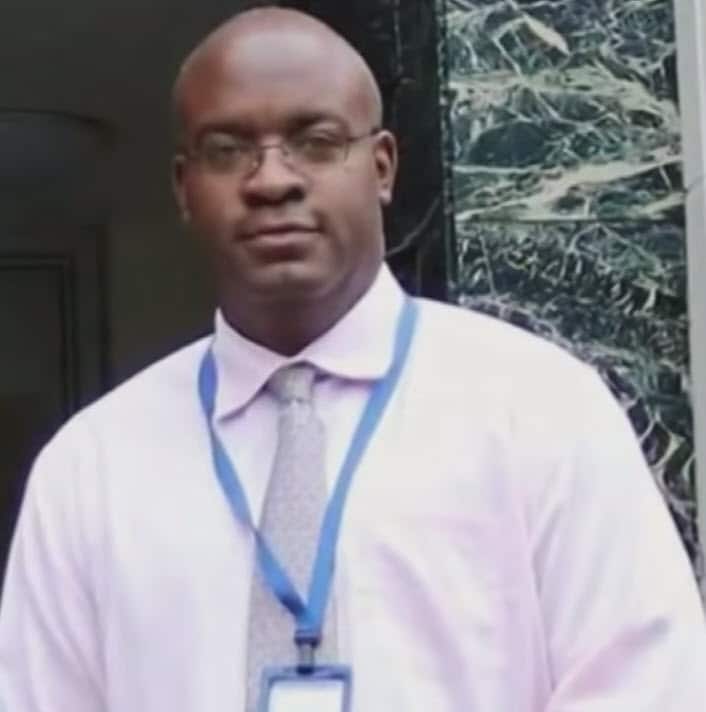 “After the procedure he did, he couldn’t speak and was lying in the bed,” his father, Willie Nelson, told the news outlet. “His eyes were open and he realized who we were. But he couldn’t move. He never spoke again.”

“We really don’t know the full story of what happened,” he added. “We were expecting him to come out of the coma he was in. But he didn’t make it.” 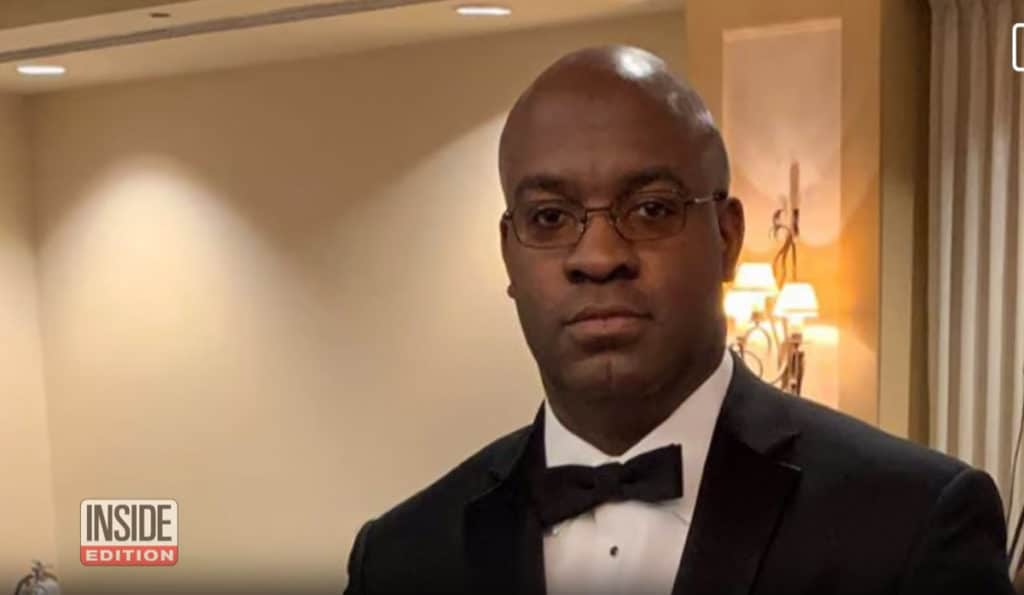 Nelson’s fiancee, Sheronda Braker, told CNN, that he “was a tremendous father to our beloved daughter Morgan and the best companion and life partner I could have ever asked for.”

“He loved his family almost beyond belief. He was a man who carried himself with dignity, courage and compassion,” she continued. “His last kind and generous act on this earth in giving so someone else might live is a true testament to who he was and how he should always be remembered. We will always love him.”

According to the school newspaper, Nelson used to donate blood in college back in 1996, but it wasn’t until 2018 that he got a call asking him to save a life. 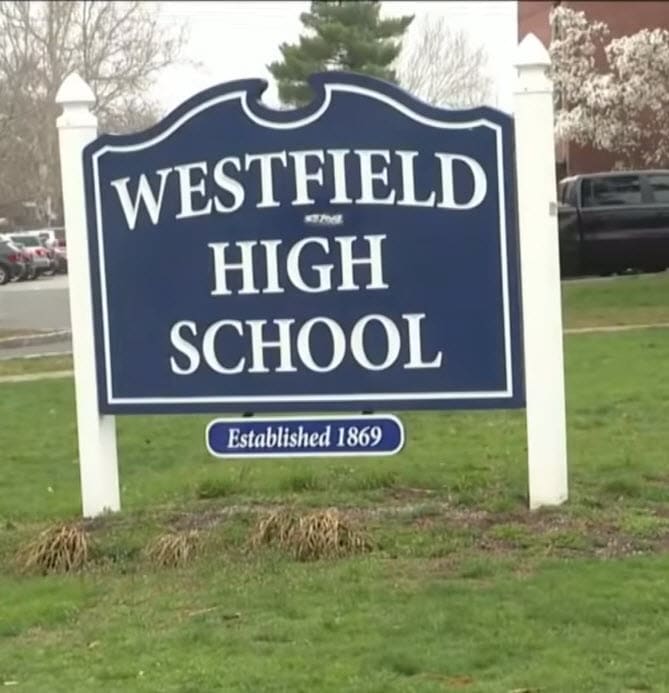 Be the Match, a national bone marrow donor program, initially contacted Nelson in October, to inform him that he might be a match for a 14-year boy. Just a few months later, Nelson with through with the donation.

The process to extract bone marrow was very difficult, he told the student newspaper, but “if it’s just a little bit of pain for a little bit of time that can give someone years of joy, it’s all worth it.” 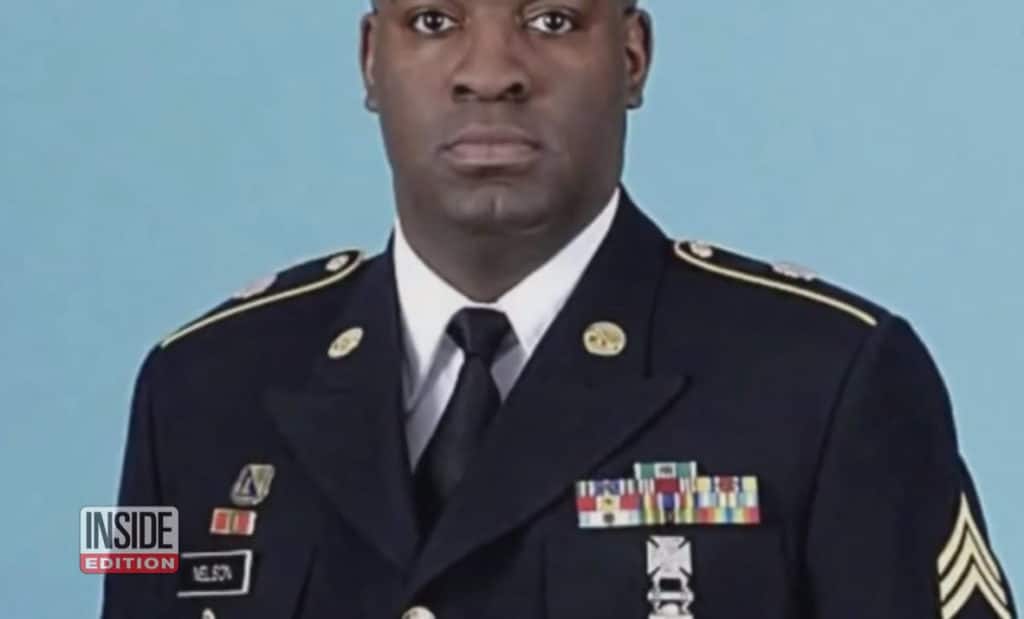 Shelly Brindle, the mayor of Westfield, wrote on Facebook that “this is a tremendous loss for our community, and I know that our children, and we as parents, will struggle with coming to terms with this over the coming days and weeks.”

The world lost a truly good man. May God rest his generous soul.