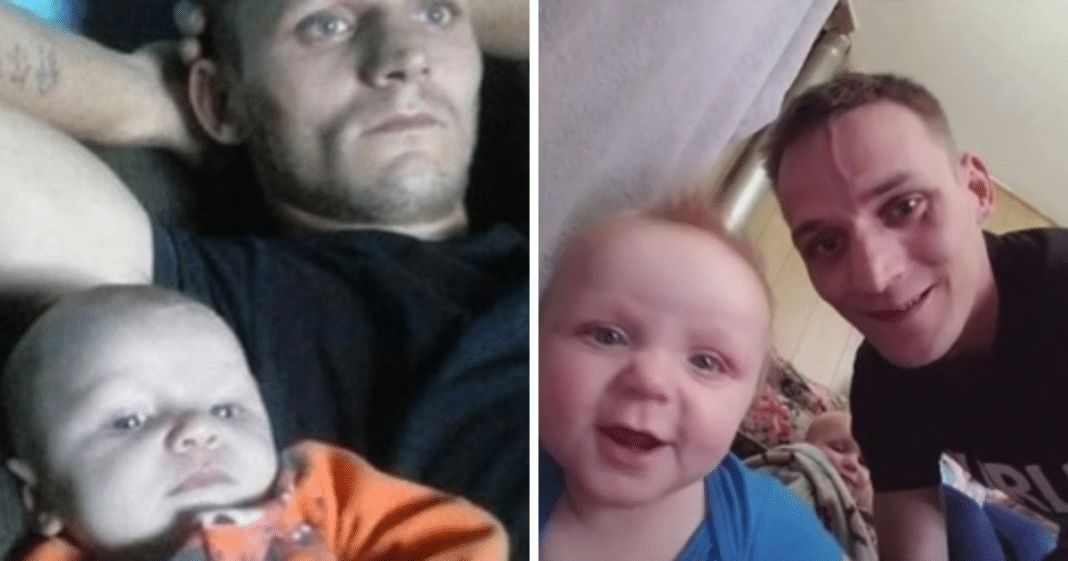 Most parents would not hesitate to make the ultimate sacrifice for their children. However, very few people are ever called upon to do so.

Unfortunately, a father recently did have to sacrifice his life to save his 3-year-old son during a heroic rescue on the water.

The father, identified as Christopher Schultz, 31 of Frazee, reportedly jumped into the water and saved his 3 yr old child who had fallen into the water from Long Bridge at Dead Shot Bay…https://t.co/JXF8SExNLC

Schultz was on a fishing trip with his boy when the youngster fell off a bridge and into the water at Dead Shot Bay in Detriot Lakes.

The father immediately jumped in after his son in an effort to save his life.

Sheriff Todd Glander told Inside Edition, “The little boy was leaning over the railing when he saw a fish and went over. The dad went in after him.”

Shultz fought valiantly to keep his son above water until help could arrive.

Glander explained, “The father was able to keep the child above the water,” until a passerby came to their aid and pulled the 3-year-old little boy to shore. 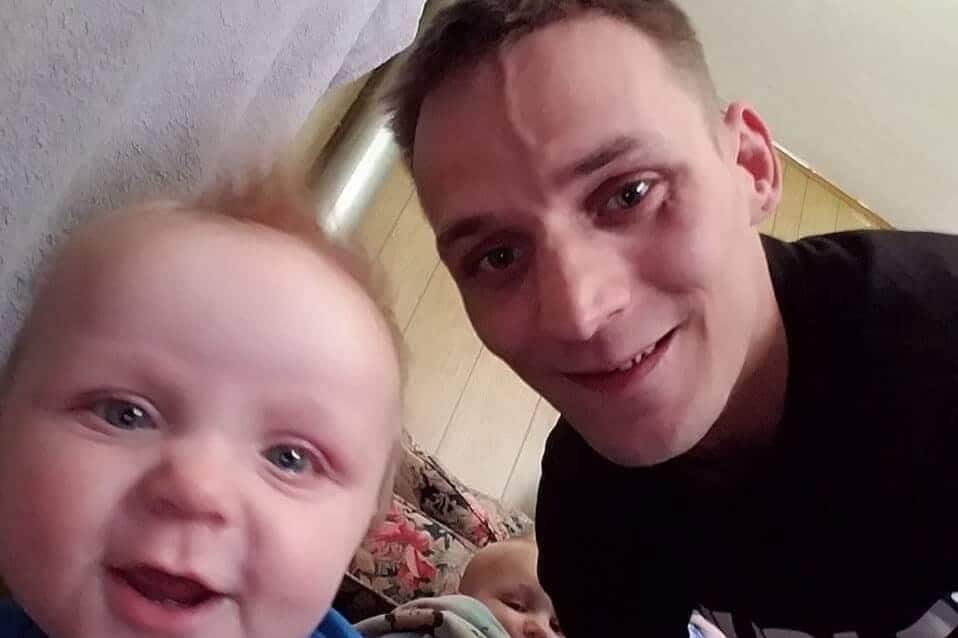 With assistance from a local fisherman, the Becker County Diver Rescue Team was able to locate Schultz 40 minutes later.

He was then rushed to St. Mary’s-Essntia Hospital, where the heroic father was pronounced dead.

His son, in the meantime, was treated for non-life threatening injuries.

May, this hero rest in peace, knowing that he’s passed the ultimate that any parent could face. May God bless Christopher Schultz and his family.