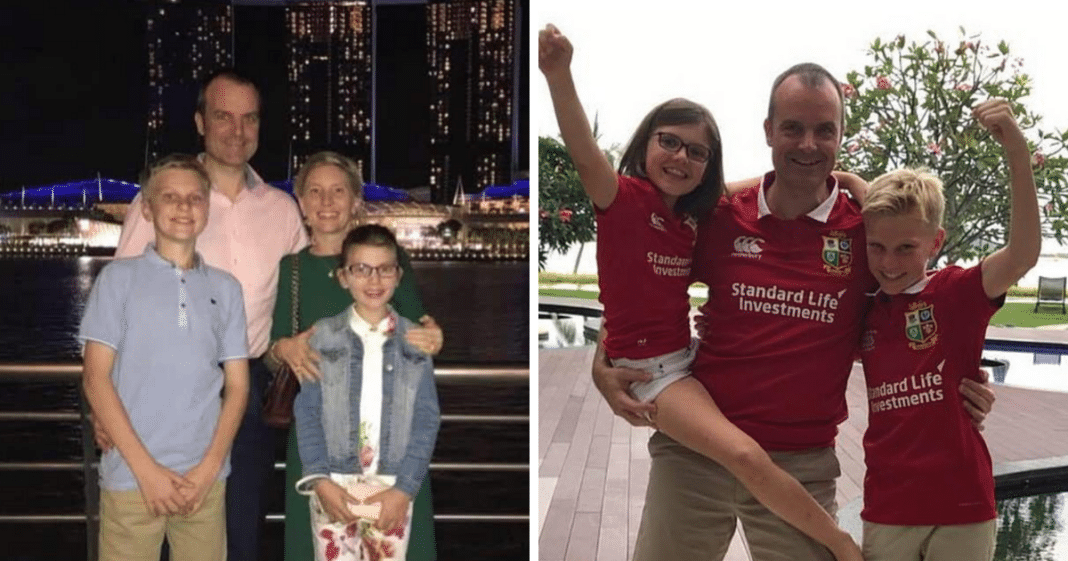 Recently, a British lawyer revealed how his wife and two children died in an explosion while sitting at a breakfast table in Sri Lanka, describing their deaths as ‘mercifully’ instant. 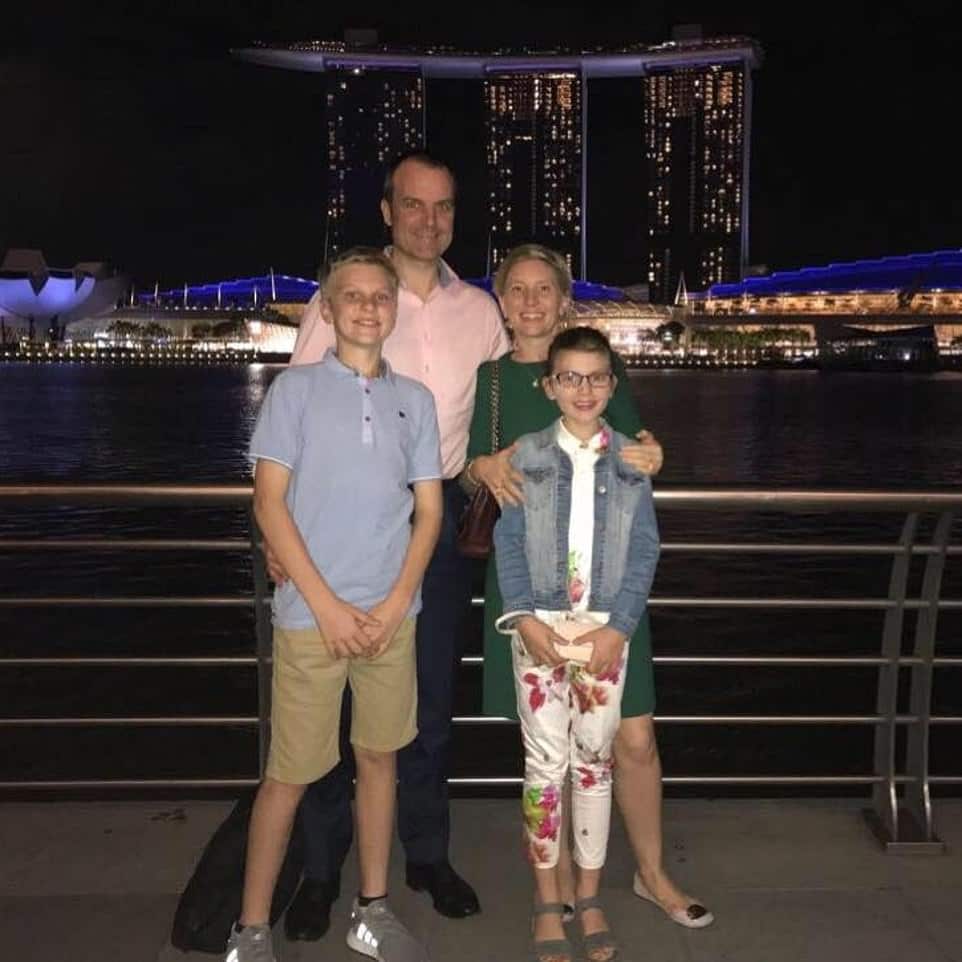 Ben Nicholson, 43, was seen wandering the streets of Colombo wearing a blood-soaked T-shirt while desperately searching for news about his family amid the chaotic aftermath of the Easter Sunday massacre which killed at least 290 people.

His wife Anita, 42, son Alex, 14, and daughter Annabell, 11, were killed in the restaurant bombing at the Shangri-La Hotel in Colombo when two suicide bombers came went into the restaurant and detonated their vests. 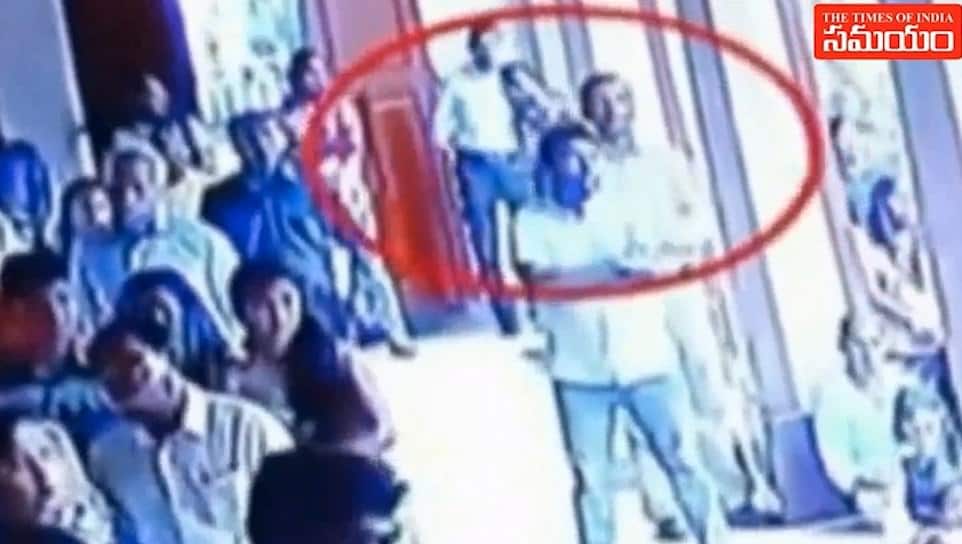 The British lawyer recently paid tribute to his ‘amazing, intelligent, and talented family, and said they ‘brought joy to the lives of everyone.’

Mr. Nicholson said they had ‘mercifully died instantly and with no pain or suffering,’ in the Table One cafe on the second floor of the hotel, where they were staying on a family holiday.

In Sri Lanka, suspicion for the bombing has fallen on a little-known Islamist group called National Thowheed Jamaath (NTJ) and its radical cleric founder Zahran Hashim. 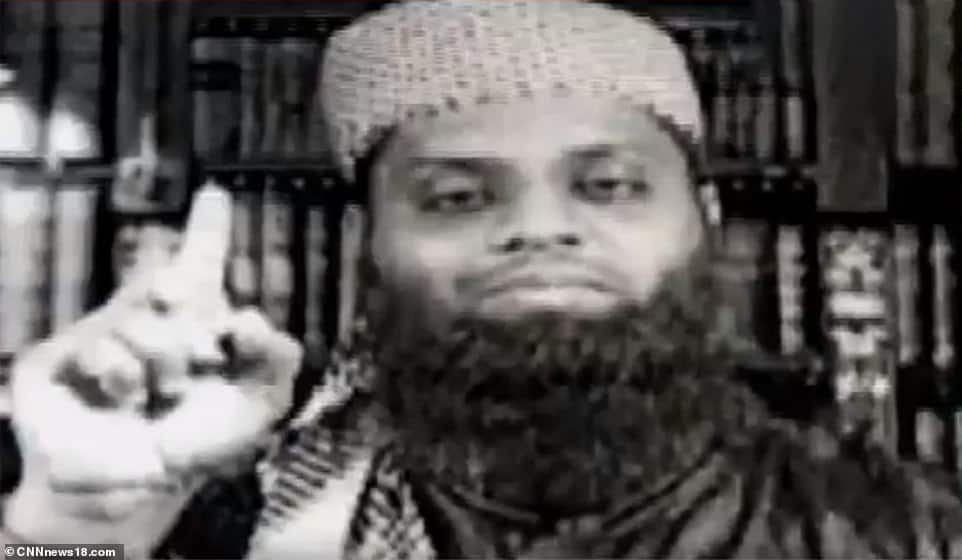 A devastated Mr. Nicholson said in a statement:

‘I am deeply distressed at the loss of my wife and children. Anita was a wonderful, perfect wife and a brilliant, loving and inspirational mother to our two wonderful children.

‘The holiday we had just enjoyed was a testament to Anita’s enjoyment of travel and providing a rich and colourful life for our family, and especially our children.

‘Alex and Annabel were the most amazing, intelligent, talented and thoughtful children and Anita and I were immensely proud of them both and looking forward to seeing them develop into adulthood. 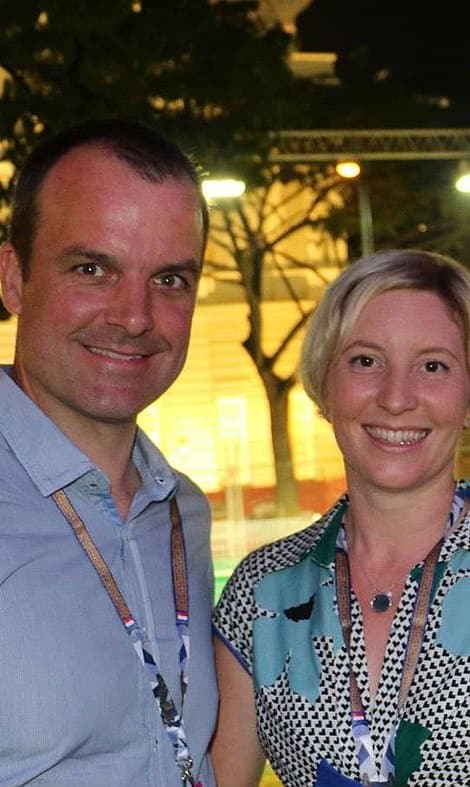 ‘They shared with their mother the priceless ability to light up any room they entered and bring joy to the lives of all they came into contact with.

‘I would like to give my sincere thanks for the medical teams at General Hospital, Colombo, for treating Anita, Alex and Annabel with great dignity and me with kindness and sympathy. 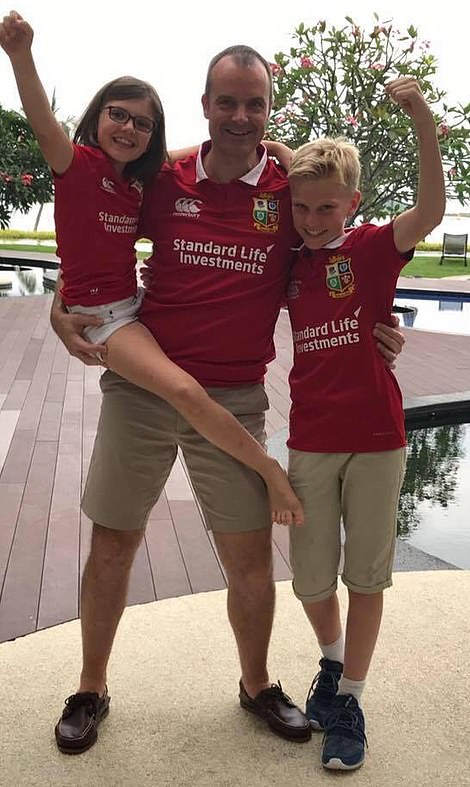 ‘I would also like to thank the teams at the British High Commission and Adhvan Tours who have looked after me since Sunday morning and the Sri Lankan people I have encountered in Colombo following this catastrophe.

‘Anita, Alex and Annabel leave behind a large extended family and many close and cherished friends who are now grieving this tragic loss.

‘We shall all miss them dearly. We are all grateful for the many expressions of support and good wishes. We would ask that the media now respect our privacy and allow us to grieve together.’

May God bring peace to this poor man’s broken heart.