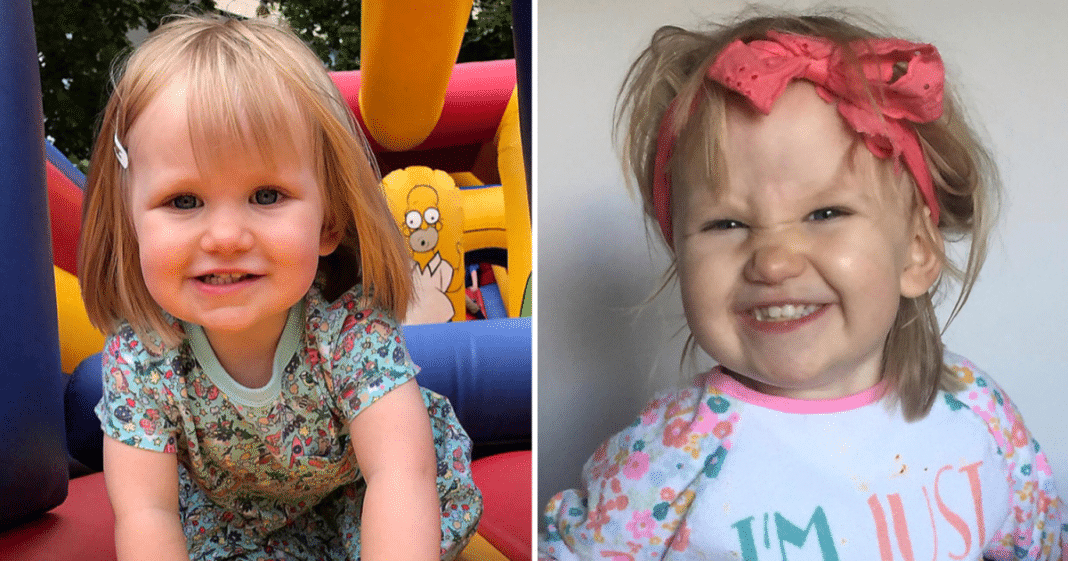 Two-year-old Marcie Tadman was undergoing treatment for pneumonia at the Royal United Hospital in Bath, England when she suddenly suffered a fatal cardiac arrest.

Marcie’s heartbroken father recalls his little girl’s final words right before she died of sepsis just months after her mother died from cancer. 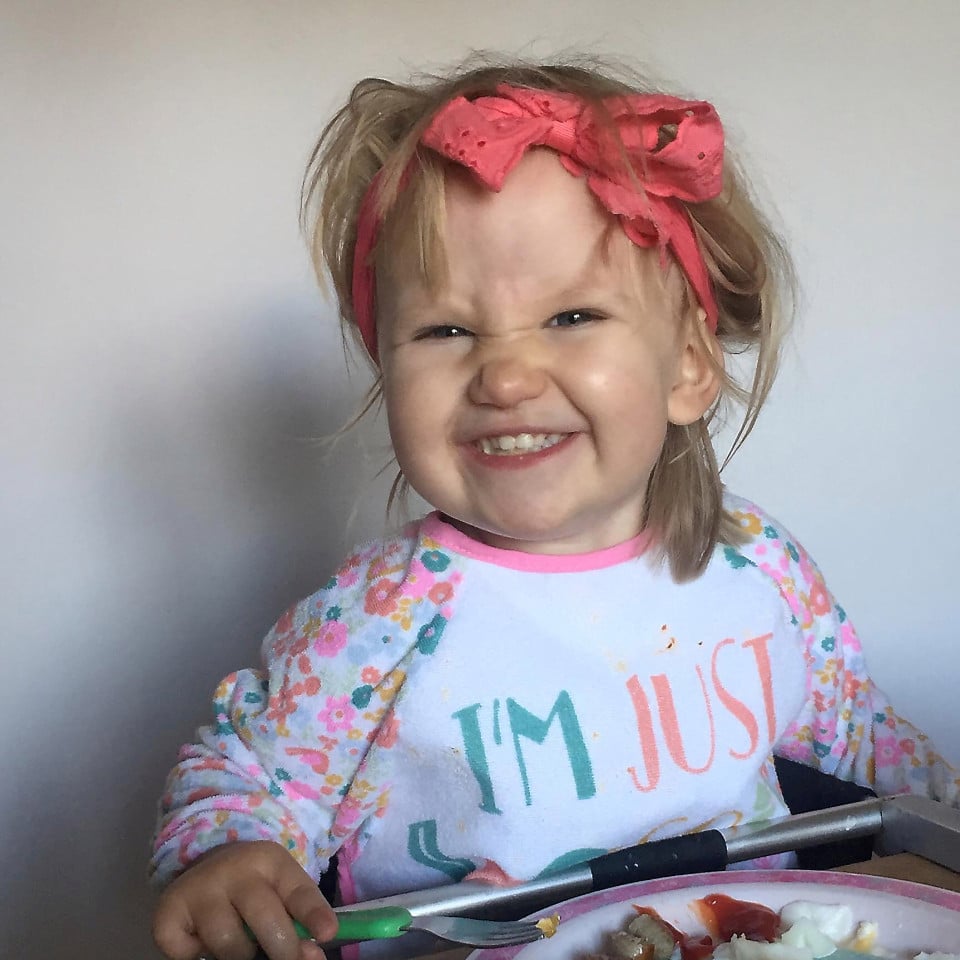 James Tadman told an inquest into Marcie’s tragic death “she looked at me and said ‘okay daddy'” before she “went limp”.

The devasted father went on to say:

“As you can all appreciate, my family and I have been through hell and no words can adequately describe how we are feeling.”

“We have lost a very beautiful, caring little girl whose smile would light up any room and melt any heart.”

“We put our trust in the Royal United Hospital, assuming that our little girl would be getting the very best care but tragically that was not the case.

“The hospital’s own internal investigation has identified a number of failings and these have been described by one expert as ‘systemic’ in nature.

“We can only hope that lessons have been learnt and that every child that receives treatment at the hospital in the future will be better protected.”

“The only crumb of comfort I can take from the impossible situation I find myself facing is that Marcie has been reunited with her Mummy, my wife, who sadly lost her fight against cancer in July 2017.”

The day before she died Marcie’s father had taken her to the hospital’s emergency room because she was displaying symptoms of a cough, high-temperature, and vomiting.

Unfortunately, Marcie’s physician, Dr. Claire Verey, confessed that she had failed to screen the little girl for sepsis upon her admittance.

Wiping away tears should say during an inquest in Avon Coroner’s Court in Bristol:

“My diagnosis was based purely on the Marcie I saw in front of me.

“In my mind, Marcie Tadman was definitely an unwell child.

“I reconciled all the observations I had in front of me with bacterial pneumonia.

“This is my only explanation for not doing all the sepsis tests.

“I cannot fully explain why sepsis didn’t pop up in my head.

“It’s just I genuinely felt that all the signs pointed to pneumonia.

“Rather than using the screening tool I used my own judgement looking at Marcie as she was in front of me.

“I apologise wholeheartedly for what happened to Marcie.”

As her father explained to the inquest:

“I explained to Marcie that everything was okay and they were going to go to another room.

“She looked at me and said, ‘Okay, Daddy’. When the nurse finished giving the fluids Marcie looked at me, took one big breath and she looked straight into my eyes.

“I had hold of her other hand and was stroking it, telling her she was going to be okay, she just seemed to turn off when she exhaled and went limp.”

Coroner Maria Voisin listed a range of failings by the hospital and recorded a conclusion that Marcie died from natural causes contributed to by neglect.

“I consider that putting these basic failures together led to the gross failure to provide or perform any effective medical treatment,” she said.

“I find that the gross failure has caused or significantly contributed to Marcie’s death.” 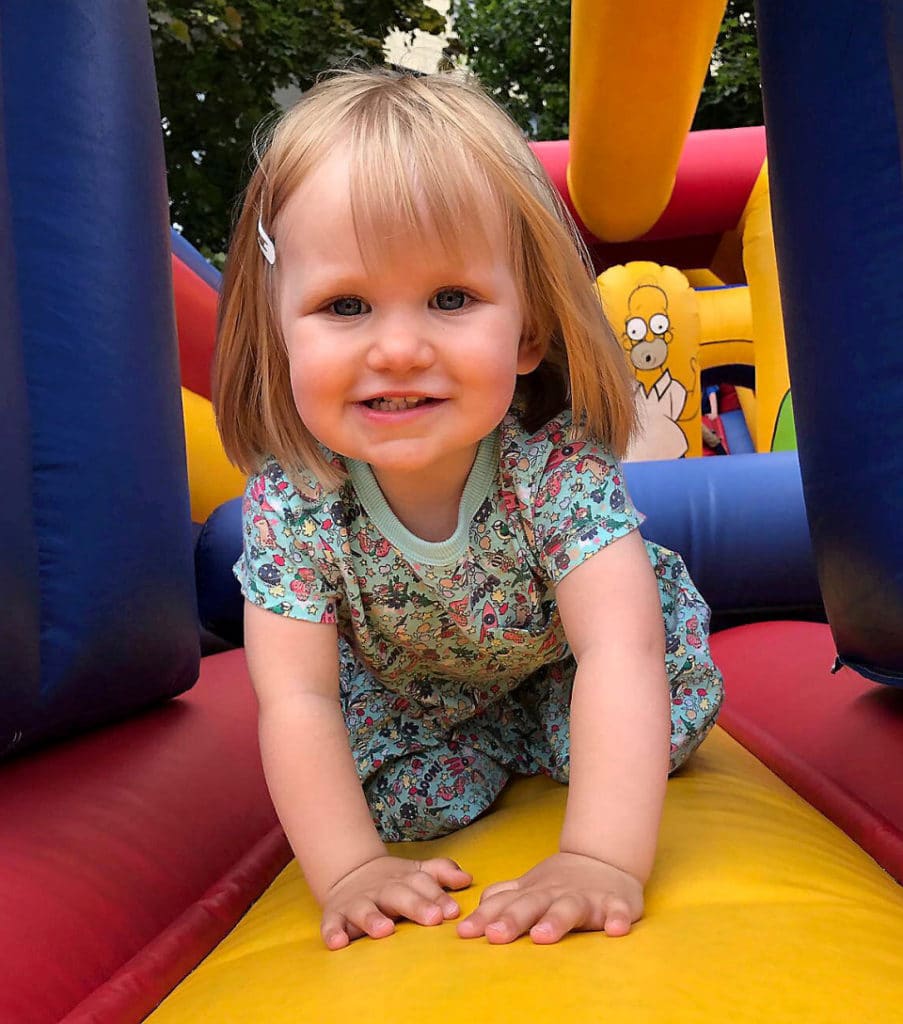 Our prayers go out to this heartbroken father. May his little girl and wife rest in peace.