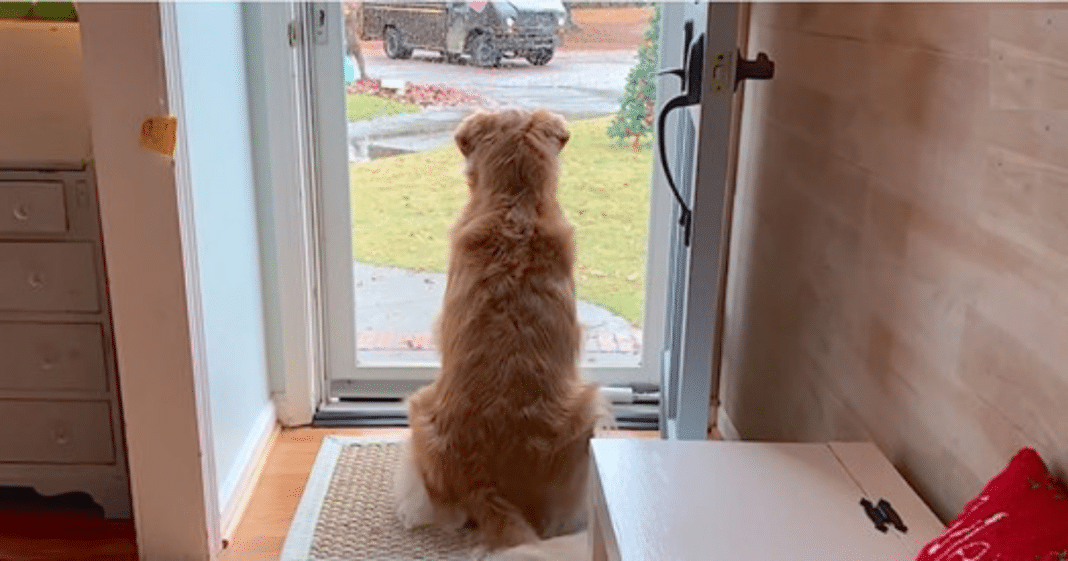 Some folks prefer FedEx over the postal service, while others would instead use UPS entirely.

However, for one dog, it doesn’t matter what uniform they wear, she loves them all!

Pippen is a 6-year-old golden retriever who enjoys a comfortable life with her family in South Carolina. She’s always been an outgoing and friendly pooch, but over the years she’s developed a strange fascination and affection for her local mail carriers. 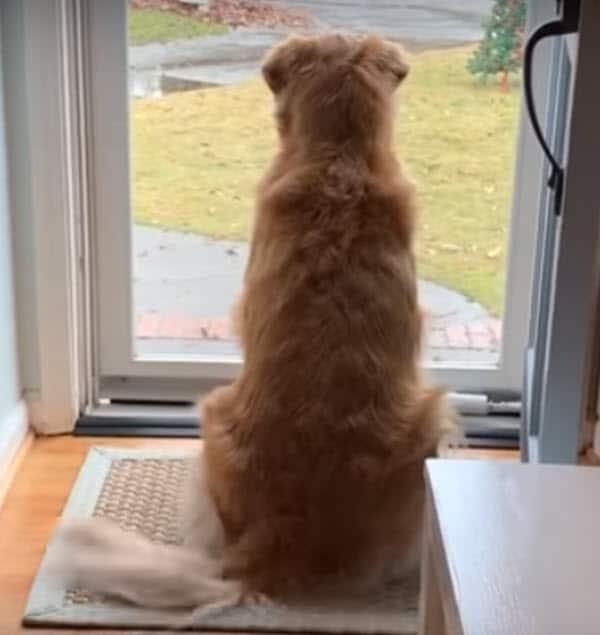 Every day, Pippin eagerly sits and waits patiently at the front door in breathless anticipation for the arrival of a delivery person

Any delivery person will do. 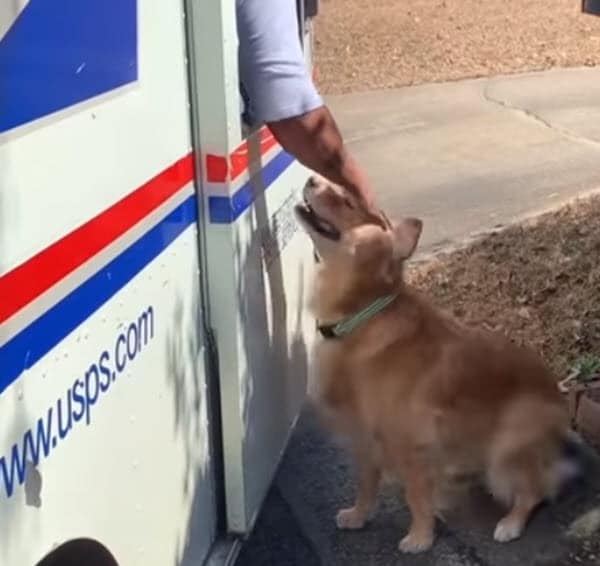 Not only do regular delivery drivers always award her with belly rubs and head pats, but they also take Pippin on a nice ride around the block with them. 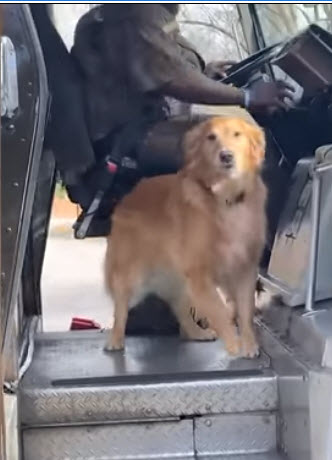 How sweet is that?

Drivers also leave treats on the porch for her whether they have parcels for the family or not. 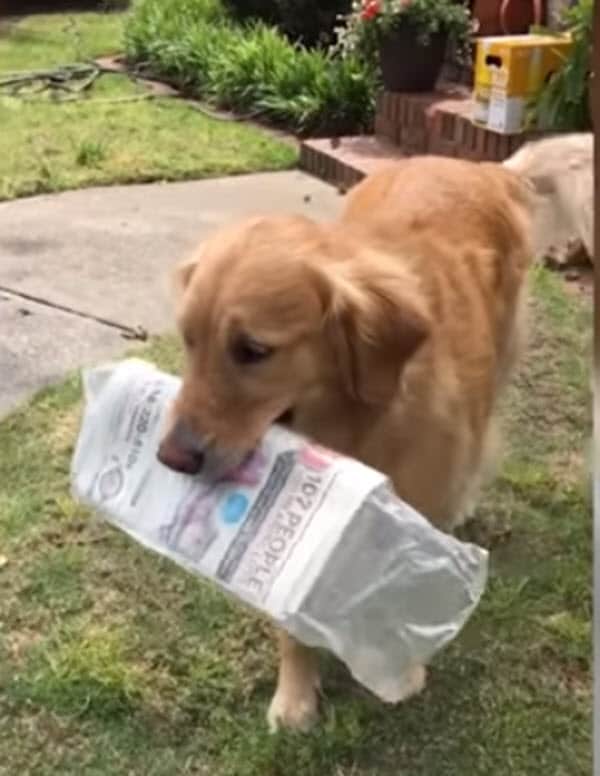 One day Pippen’s owners decided to make an adorable video of their dog’s daily routine. It’s so cute watching kindness and patience of these mail careers as they take time to interact with Pippen on even their busiest days.

“One time, she raced to the back of the truck and stole our UPS man’s sub sandwich and he was so sweet about it,” Pippin’s mom told Caters News.

Apparently, the FedEx delivery guy originally had a fear of dogs and refused to come to their front door with a package. Pippin’s family helped the poor gentleman with some sensitization training, and over a year, he and Pippin became the best of friends!

Dogs are such beautiful creatures who can always manage to bring out a smile even on the gloomiest days. 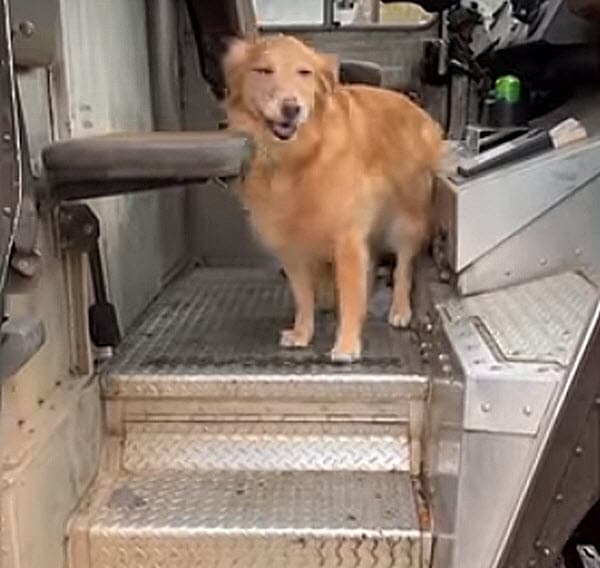