Elderly 78-year-old woman kicked in the face on subway, bleeds as onlookers do nothing 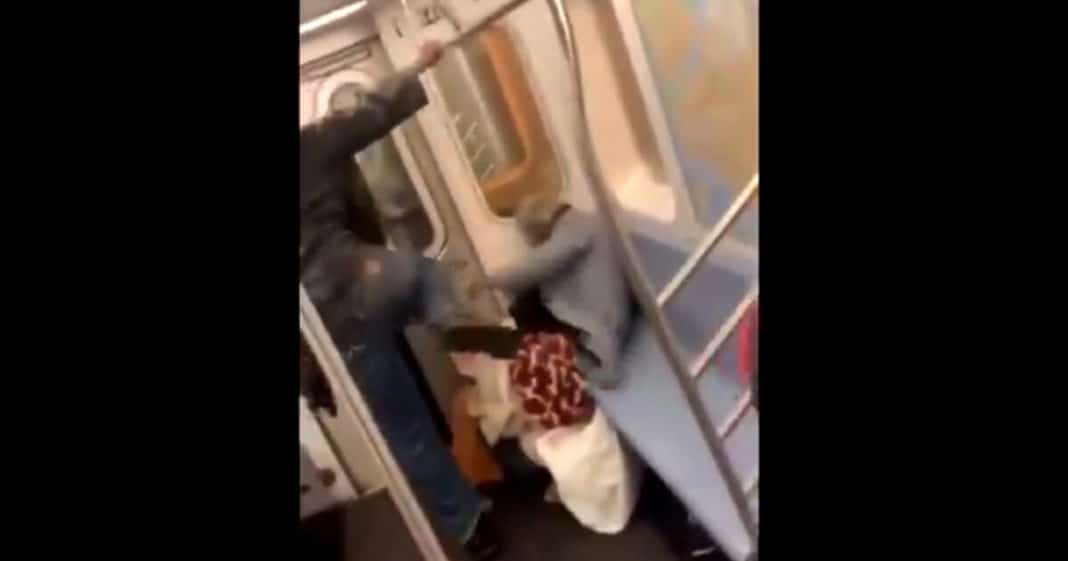 The New York Police Department recently arrested a man who was caught on camera viciously attacking a defenseless 78-year-old senior woman on a New York Subway train in early March. 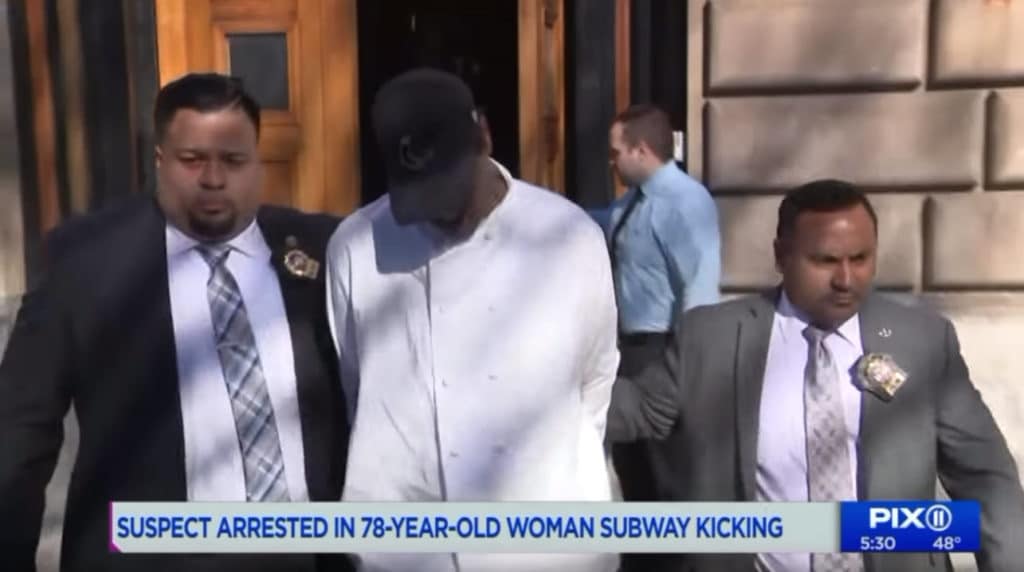 Cellphone footage captured a man, who was later identified by authorities as 36-year-old Marc Gomez of Yonkers, New York, as he repeatedly kicked his elderly victim in the face and body several times on March 10 at around 3 am on a train headed toward the Bronx.

In the video, the woman can be seen sitting down with several bags in her hands as she tries to block her face from the brutal onslaught. 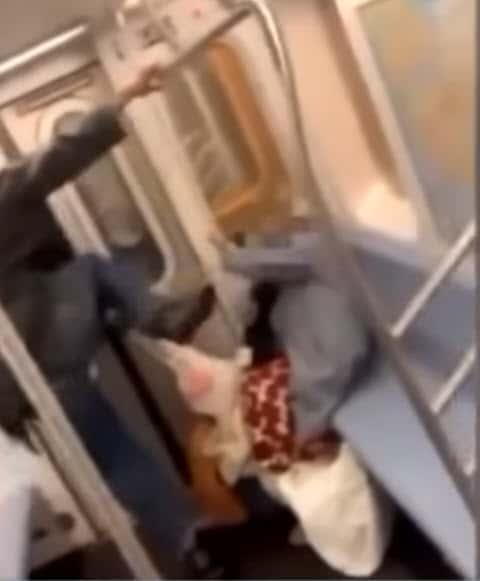 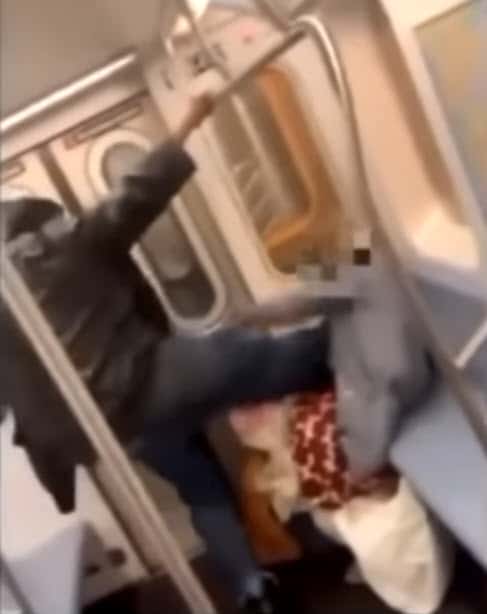 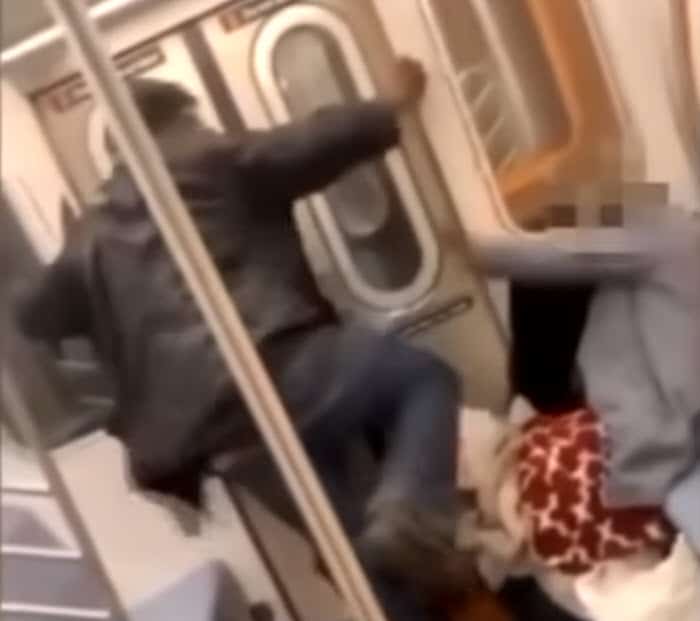 Before exiting the train, the man shouts to passengers filming the attack, “Now, WorldStar that!” 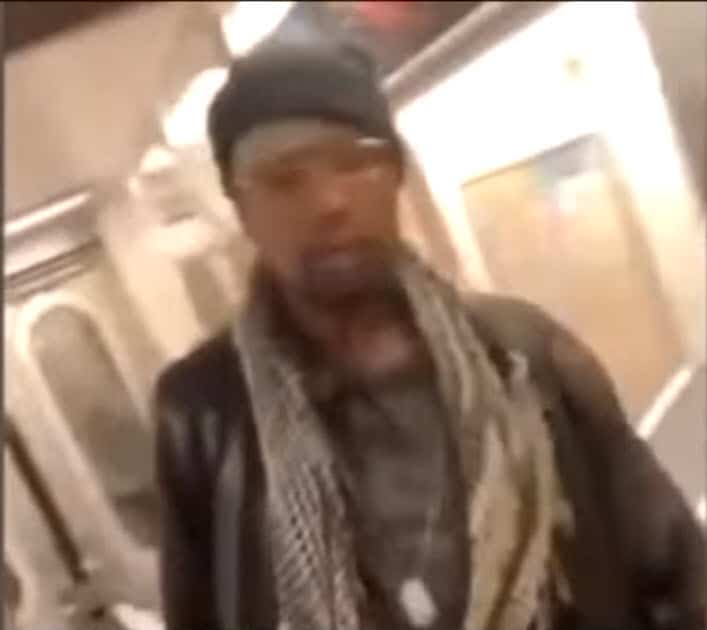 It’s unknown what motivated the attack or if the victim and the assailant knew each other.

According to a New York CBS affiliate, the woman was treated for swelling and cuts to her face at the next subway station.

The NYPD said in a statement Gomez was taken into custody on Saturday in Manhattan and charged with multiple counts of harassment and assault.

Some might argue that no one in their right mind would commit such violence. Perhaps not, however, judging from the video he knew well enough to boast about his assault before leaving the train.

This was a heinous and unforgivable crime on one of the most vulnerable members of our society, and the state of New York should impose the maximum penalty on this sick individual.