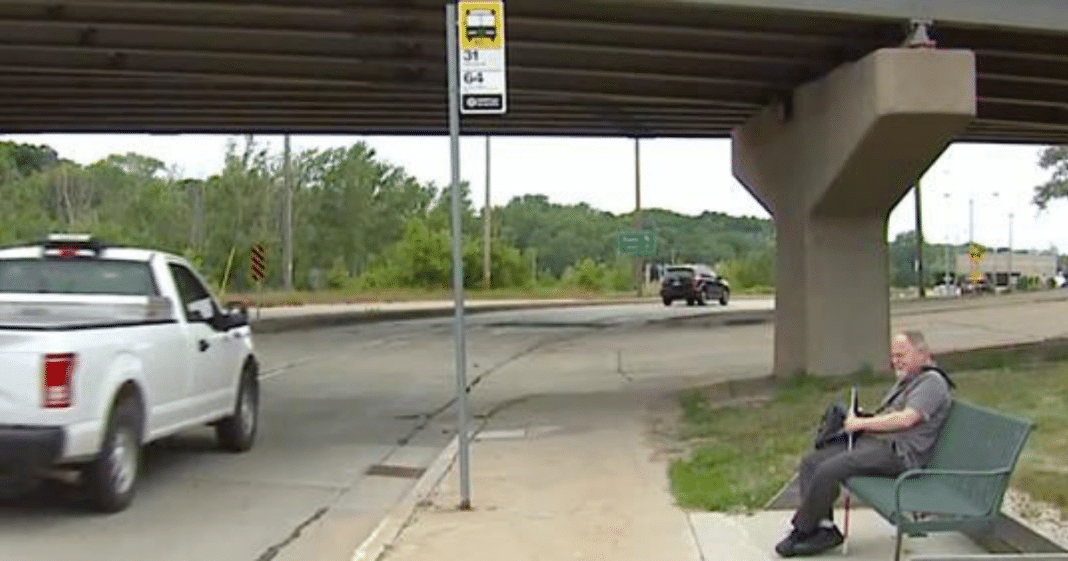 For the last two decades, Gene Hubbard has taken the bus to and from work every day. 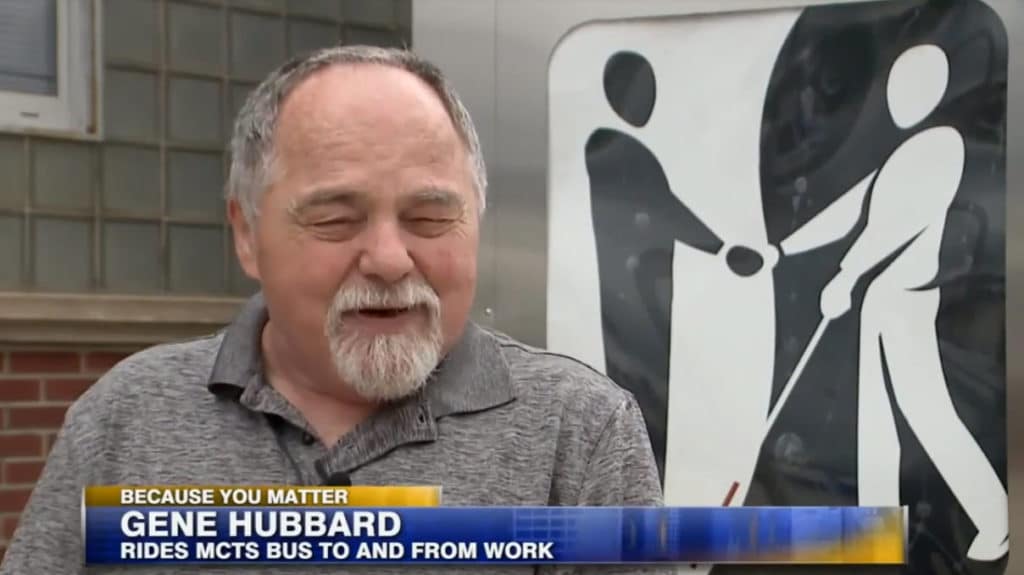 The 69-year-old Milwaukee resident, who believes in being independent and self-reliant, remains dedicated to his work.

However, what makes this story so incredible is that Gene is blind. 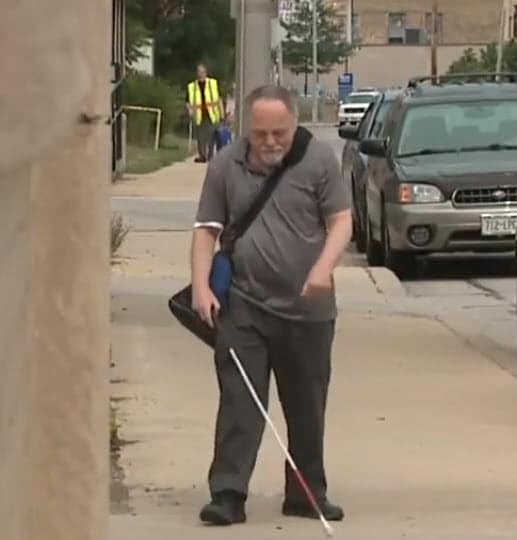 And although he lost his eyesight due to diabetes, that hasn’t stopped Gene from making his difficult commute day after day. 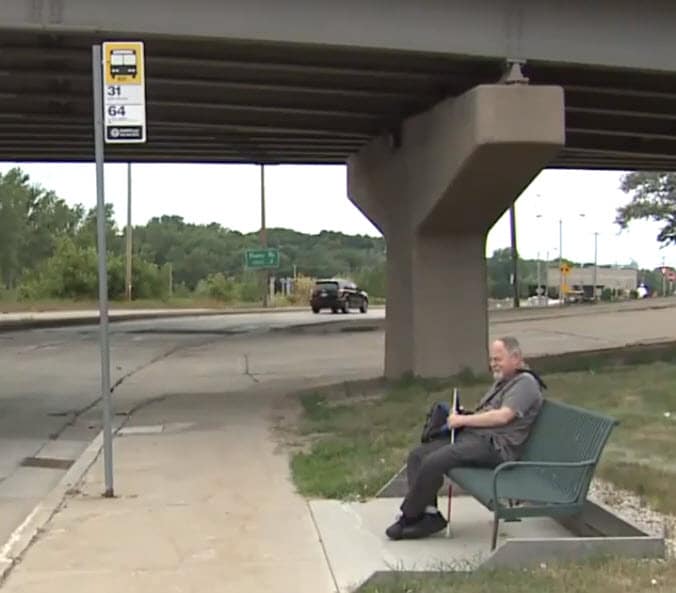 Recently, however, the intersection at Gene’s bus stop underwent construction.

The addition of numerous road barrels and cones threw off the man’s ability to navigate his surroundings, making his journey more confusing and dangerous.

“If I don’t have a regular locating point to start from, I may as well be in the middle of the ocean,” Gene told WITI.

One day while riding the bus, Gene was having trouble finding his regular stop, and it was clear he was in distress.

That’s when a young bus driver decided to pull over in the middle of his route, stop the bus, and approach Gene to lend him a hand.

A bystander quickly realized what was going on and snapped a photo for all to see.

You’re about to see why the kindness captured by her camera soon went viral.