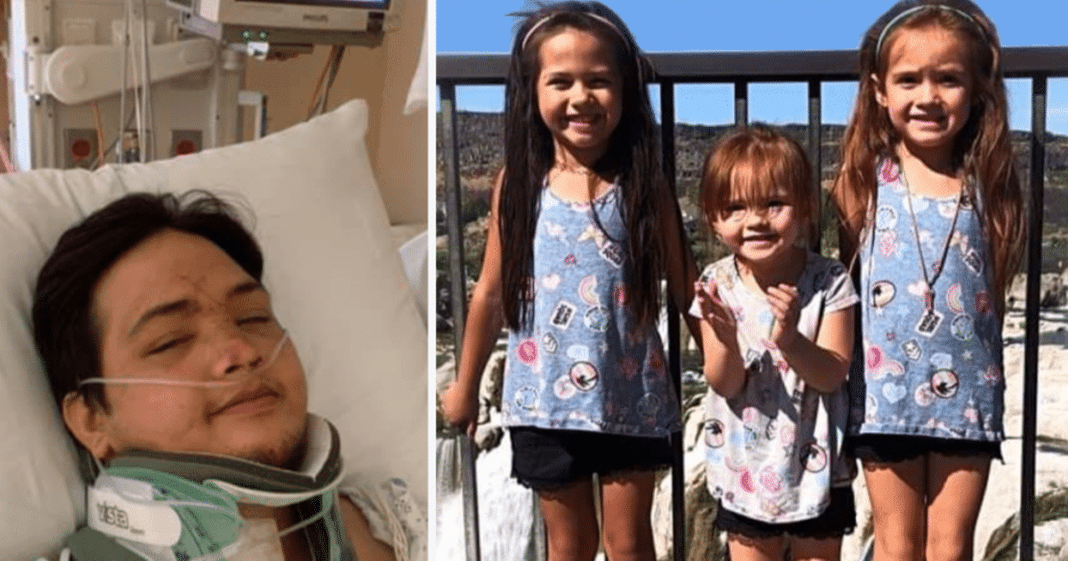 A family of five were sitting at a temporary red light in a construction zone in Blaine County, Idaho. Suddenly, a drunk driver in a pickup truck rammed into their Dodge Neon from behind going 80mph.

The truck driver, identified as Matthew Park, 46, of Fairfield wasn’t injured in the crash but showed signs of intoxication on the scene. According to KTVB, he failed three breathalyzer tests on that Saturday morning. He declined medical assistance on the scene.

The passengers of the car he struck weren’t so lucky.

The sister’s father, Somchai Lurak, 26, a restaurant manager, miraculously survived and awoke in the hospital, paralyzed. The girl’s stepmother, Emma Weigand, 25, survived with a shattered right arm and broken ribs.

All three of Somchai Lurak's daughters were killed when a drink-driver collided with his car at 80mph.

When Somchai awoke, his devastated siblings Anthony and Amanda had to tell him the tragic news that all of his children were gone forever. 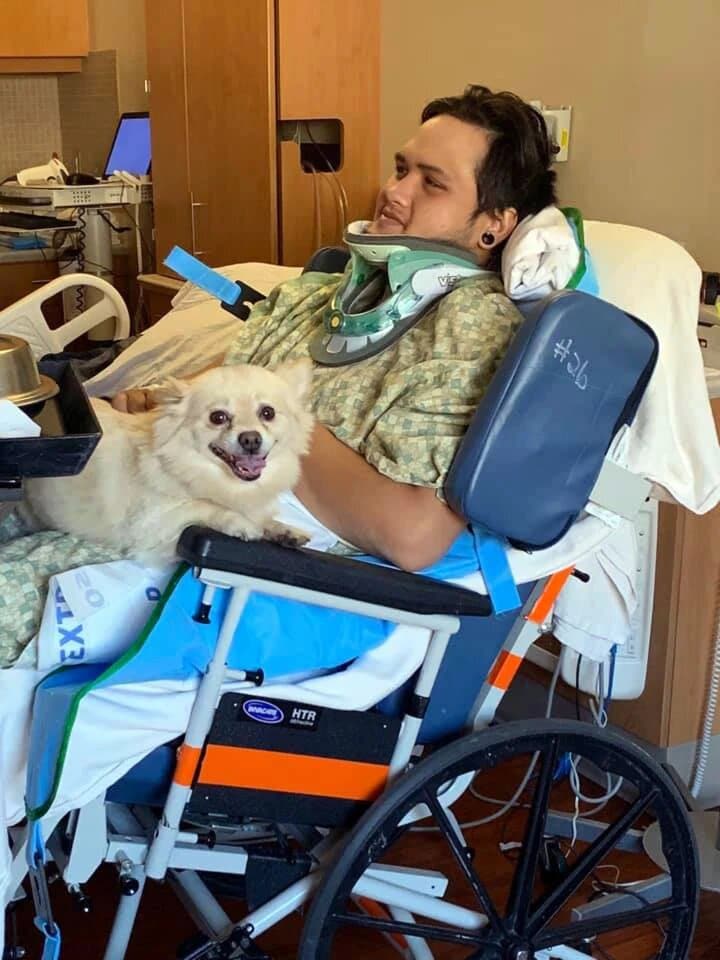 “We had to wait ’till he was less sedated to tell him that his beautiful daughters were dead. They were the sweetest girls.”

“They were there one minute and gone the next…”

“I don’t know what to feel other then I miss them terribly bad, my heart is broken,” said Amanda.

“My beautiful, fun-loving nieces were taken to soon; they had everything to live for.” 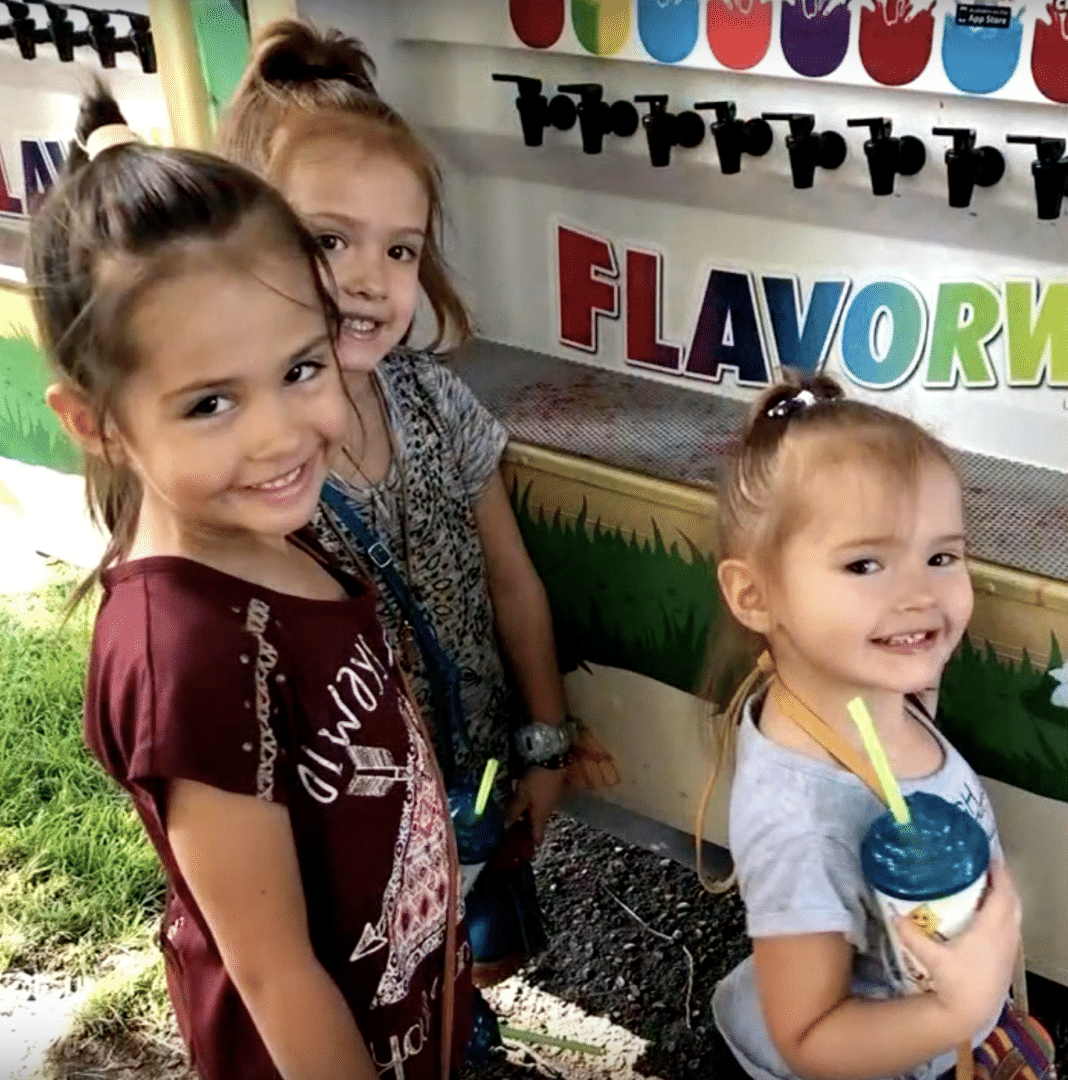 Anthony called it a miracle that Somchai survived, but his injuries left him “an incomplete quadriplegic.” His brother “has full feeling just no movement” in his neck, back muscles, and everything from the waist down.

Now the family hopes to share their story to raise awareness about the horrors of drunk driving.

“Our family have three pieces of our hearts missing forever now. To everyone everywhere, I’m begging you – Never ever drink and drive. it’s selfish and stupid and can destroy people’s lives and families forever,” said Anthony. 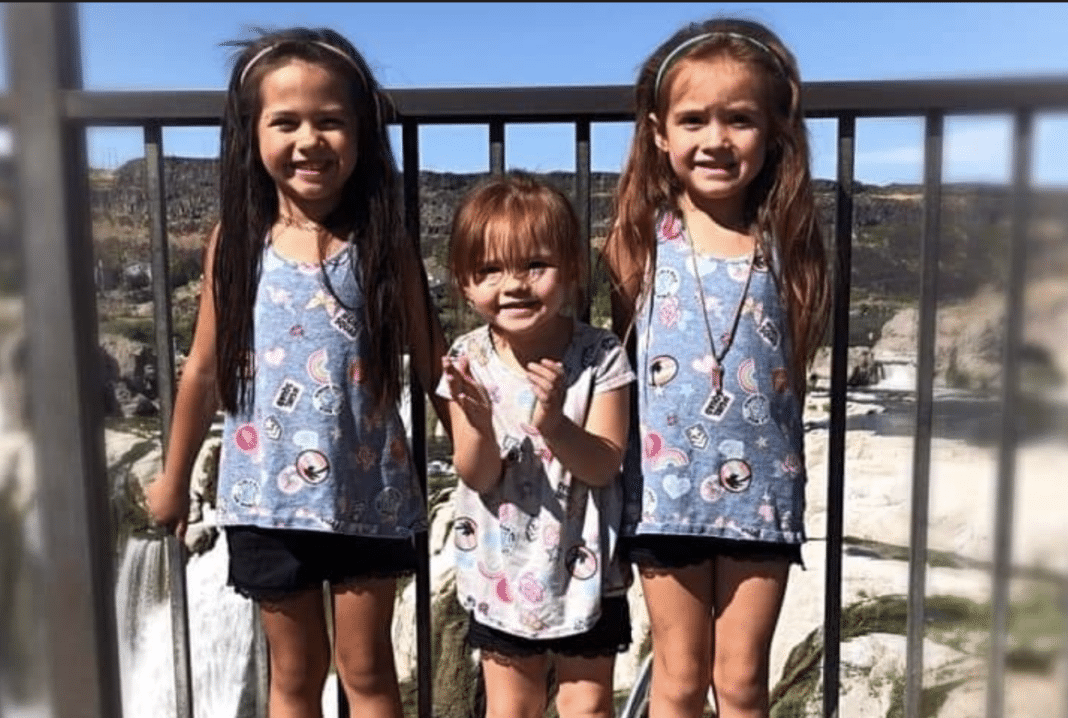 A GoFundMe page has raised over $56K of a $100K goal to help Somchai and Emma come up with astronomical funeral and medical costs. Somchai will require a wheelchair and a handicap accessible van. 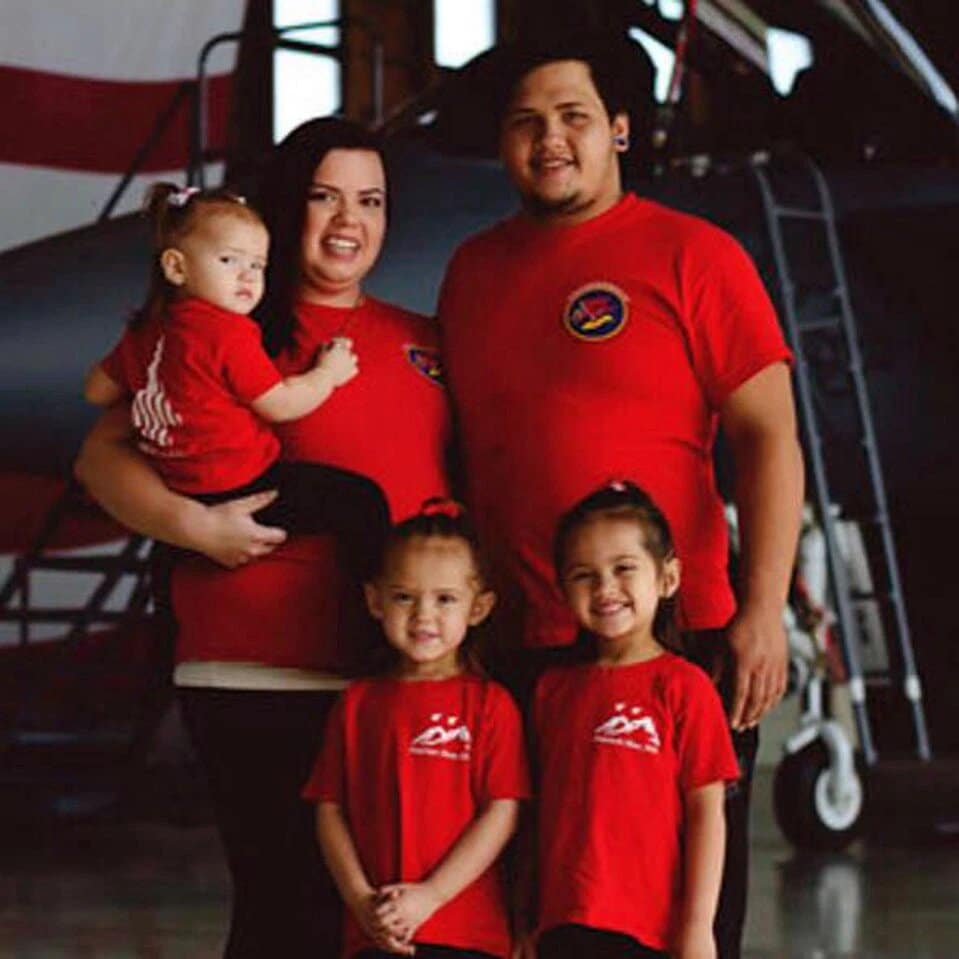 The family via GoFundMe

Meanwhile, Park was arrested and booked into the Blaine County Jail on three felony charges of vehicular manslaughter and two charges of aggravated DUI. Appearing on video during his arraignment, Park sat looking devastated and broken. The prosecutor said he admitted to drinking before the accident and never saw the car until it was too late.

According to the account, Park had visited two bars, all before 1:30 on a Saturday morning. (see video below) According to the reports, he had also been drinking heavily on Friday.
“The defendant basically admitted to drinking over a dozen beers between noon and 1:30 in the morning on the Saturday when this happened,” said the prosecutor.

Bond was set at 400,000 dollars, and he could face up to 75 years in prison if convicted on all charges.

Although he reportedly admitted to drinking heavily, Park pleaded not guilty to all five charges. The court date is set for February.