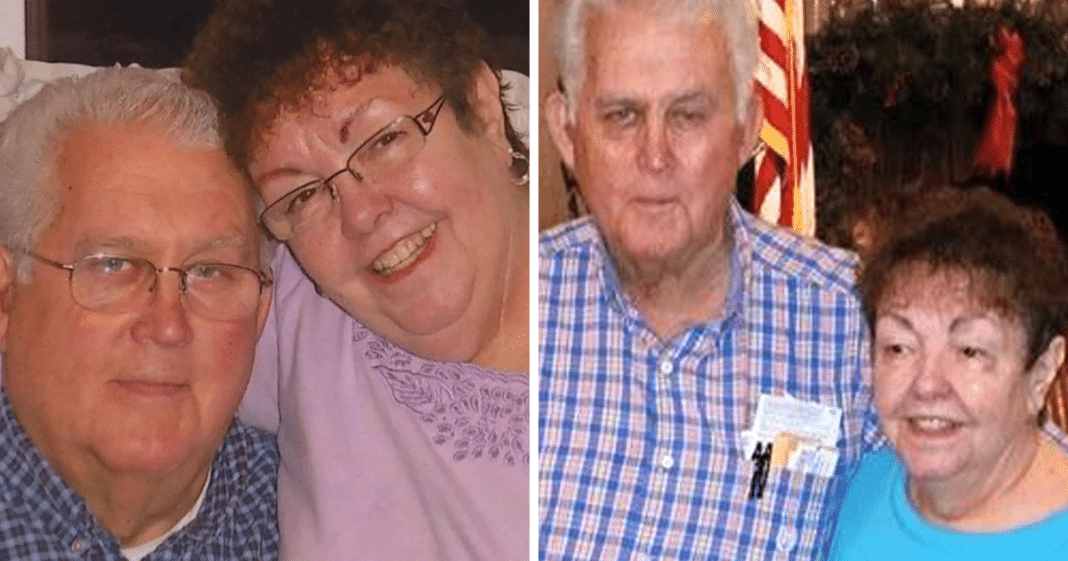 Over 50 years ago, Will and Judy Webb first fell love. And since then they’ve shared a special connection right up to the final moments of their lives.

The Webbs, both 77, passed away just hours apart on March 6 while holding hands in hospice care. 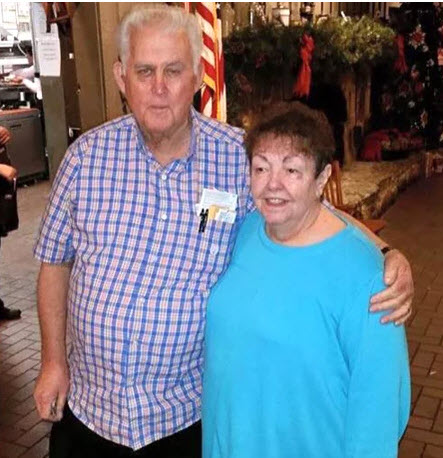 For years the couple both suffered from various health issues, according to WXYZ. They spent nearly every day together during their 56-years of marriage until their illnesses put them in separate hospitals.

“They were never ever, hardly apart. They were always together for 56 years of their life,” the Melvindale couple’s daughter, MaryBeth Webb, said, according to WXYZ. “They were apart in separate hospitals for two months and they’d never been apart more than a day or two.”

Judy’s life began to rapidly deteriorate shortly after a procedure in December that MaryBeth claims “didn’t go well,” according to the News-Herald.

She received picked up an infection and was taken to Detroit hospital where she was placed on a ventilator.

Mary Beth said her father could not cope with his wife’s illness and, “from that point on, everything that happened to her happened to him in a different place.”

“She spiked a fever, he spiked a fever. She started getting congestion, he got pneumonia,” MaryBeth recalled to the publication. “She got a reaction from a medication called metabolic encephalopathy, then he turned around and that’s what he had.”

Ultimately, they were finally placed in hospice together, where their beds were pushed together to allow them to hold hands during their final hours.

Will died at 2 am, and Judy died a few hours later.

BeryBeth told WXYZ that her mother was speechless when will passed away and constantly rubbed his hand.

“To me, they didn’t want to live without each other,” MaryBeth told the News-Herald.

“I know it sounds crazy, but people can die from a broken heart, and I feel like that’s what happened to my dad. All my mom wanted to do — she wasn’t really responding real well — and I asked if she wanted to just do comfort care and go be with dad. She perked up, shot her head right up and said, ‘Yes, where is he?’ “

The family held a funeral for the soulmates on March 12 at the Michigan Memorial Funeral Home in Huron Township.