Against All Odds, Couple With Down Syndrome Celebrates 23 Year Wedding Anniversary 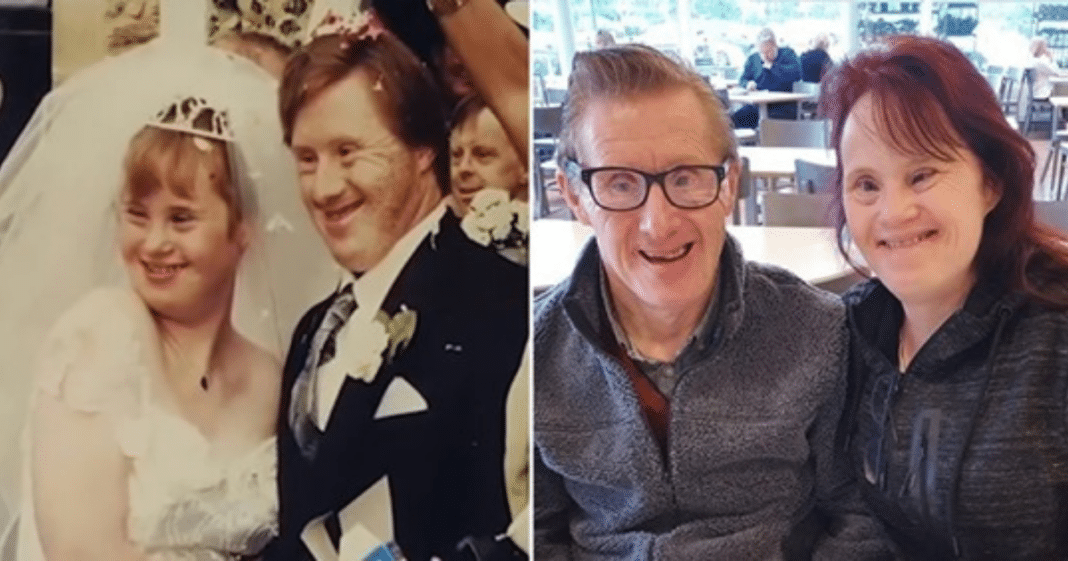 It’s a well-known fact over half of the marriages in the United States end in divorce. So imagine when we heard about this couple from Essex in the United Kingdom living with Down syndrome who are celebrating 23 years of marriage.

It touched our hearts to read about Maryanne and Tommy Pilling. The two met at a local training center for those with learning disabilities. They dated for a year and a half before Tommy, 59, asked Maryanne, 45 to be his bride. He asked Maryanne’s mother for her permission and blessing first. And what makes this union even sweeter is he proposed with a toy ring from a vending machine.

Just a few months later in July of 1995, they married in a church ceremony with close friends and supportive loved ones in attendance.

“They love one another dearly, respect one another and are completely honest,” Maryanne’s sister, Linda Newman, tells PEOPLE.

As with some unions, Tommy and Maryanne did face controversy. Not everyone was on board with them tying the knot. Maryanne’s mother stood up to those who criticized her daughter’s marriage.

The happy couple still going strong and have proven that those who called them disgusting are only describing themselves. Their happiness is reflected in their smiles and that is all that matters.

“My wedding was the best day of my life. I was shocked when Tommy proposed, but I didn’t have to think twice about saying yes,” Maryanne told  The Express.

“Tommy and I never argue,” she added. “I love my husband very much. He is my best friend.”

These two are a beautiful example of what it takes to have a great marriage. Newman set up a  Facebook page for her sister and brother-in-law. Their love story has earned them thousands of followers from around the world.

Tommy and Maryanne live on their own. Their family is close by; Maryanne’s mother lives next door while other family members are just down the road. 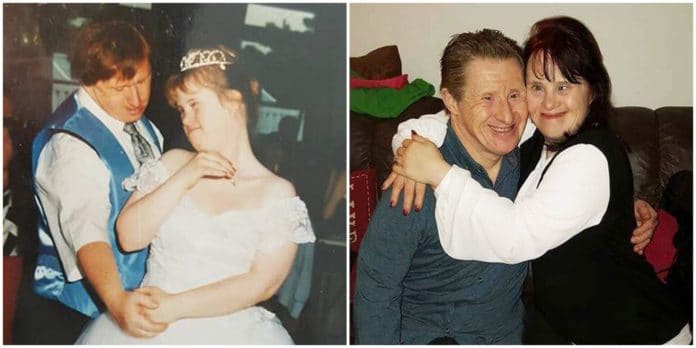 “Their relationship is so special because it is pure, they don’t understand bad emotions of hate,” Newman says. 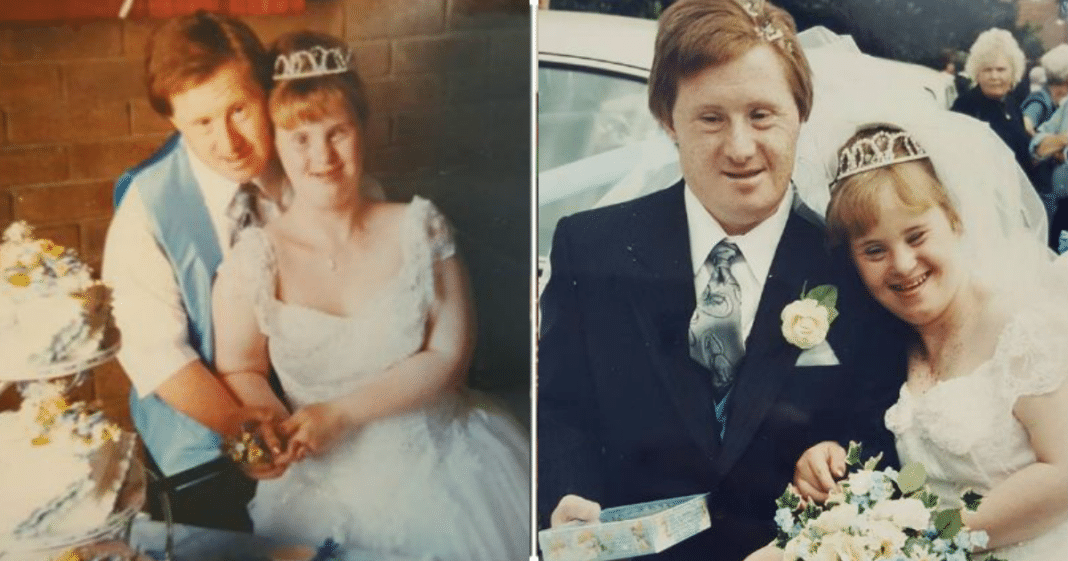 How fantastic are these two? Wouldn’t we all want to have real relationships based on love, respect, and kindness? We can certainly learn from Tommy and Maryanne. Congratulations, and best wishes for a continued happy long relationship.