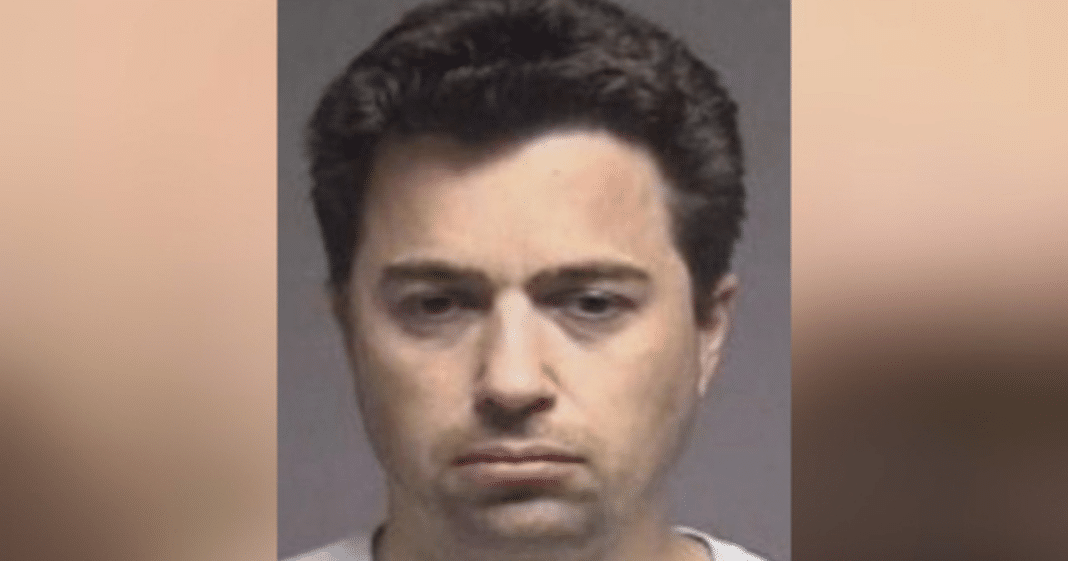 A New York man who was convicted of running an online child pornography ring was killed in prison this week after being repeatedly stabbed and beaten by fellow inmates.

Christian Maire is the epitome of evil. As part of a filthy group who called themselves the “Bored Group,” he and nine other child predators targeted teenage girls online and manipulated them into performing online sex acts and even convinced them to cut themselves on camera while the group watched. For five years, the “Bored Group” pretended to be teenage boys. From The Detroit Free Press.

“They hunted girls. They lied to girls. They manipulated girls. … And they did so repeatedly, for years, victimizing more than 100 girls, only a fraction of whom have been positively identified,” Assistant U.S. Attorney Kevin Mulcahy said in a court filing when he requested a life sentence for Maire.

Well, he didn’t last long in prison. One month is all it took for him to be targeted. Even the most hardened prisoners become enraged when facing these vile monsters who prey on children.

Apparently, there was an altercation at the federal detention center where Maire was imprisoned. Maire’s death is being investigated as a homicide.

The Detroit News is reporting that Maire died after he was repeatedly stabbed and blunt force trauma to the head. So far, no one has been charged with the killing.

One of Maire’s cohorts in the child sex ring was also injured in the attack. Michal Figura, 36, is alive but his condition is unclear, according to The Detroit News.

Maire was married and the father of two children. He was sentenced to 40 years in prison and sobbed in court when he got his sentencing. From the Detroit Free Press.

“I’m really so ashamed of myself and all the harm I’ve caused my victims,” Maire told U.S. District Judge Stephen Murphy, sobbing at times. “I never knew I could sink this low …  but I am sick. Pornography led me down a very dark road. If I was here as a parent instead of a defendant, I would be devastated.”

Later, he experssed remorse that he had “shattered so many lives.” He said he never thought he could “sink this low.” For five years, he didn’t come to that realization? But when he was caught, suddenly he was enlightened?

Who’s crying now? Not Maire. The sad reality is that many child predators were victims themselves. But as adults, people make choices. Maire made his choices, and it has cost him his life. However, his victims, which include his wife and two children, will have to live with his actions until the day they die.