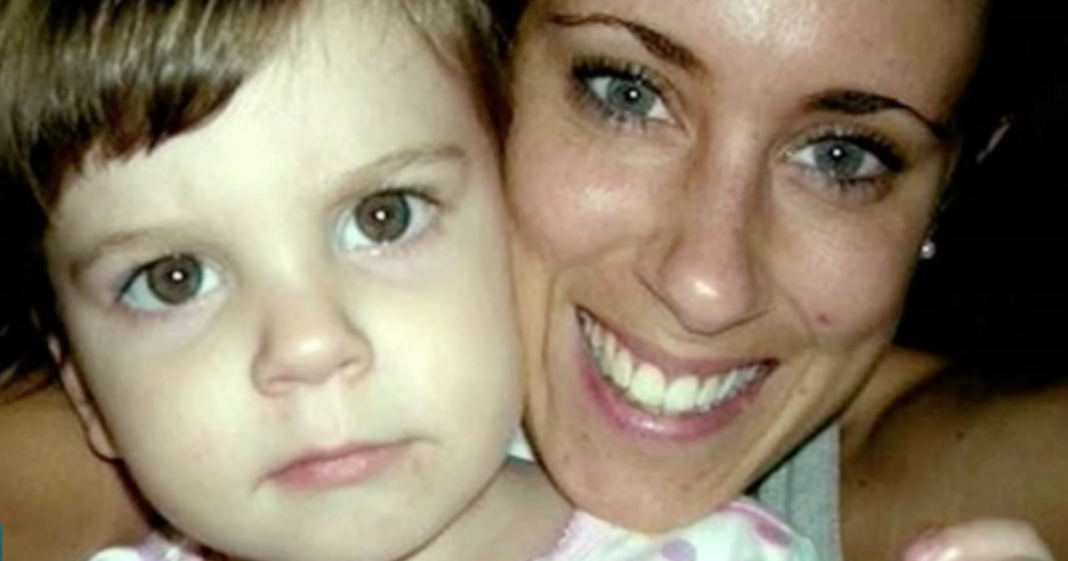 A name many will recognize is once again making headlines.

Casey Anthony was acquitted of murdering her beautiful 2-year-old daughter, Caylee, in 2011, but her name has never left the news and the images of that innocent little girl have never been forgotten.

In the time since her acquittal, Casey’s case has been the subject of many documentaries and crime TV shows, and her parents have continued to give media interviews. During a recent sit-down with television host Dr. Oz, they discussed the possibility of their daughter having more children.

Casey’s dad revealed that he and his daughter don’t speak, referring to their relationship as “like oil and water,” but says he’s happy for her that she’s seeing someone. If she did have kids, George Anthony admitted he probably would not be a part of their lives.

“Knowing now that she could potentially possibly be a mom again, I hope she does better this time around than what she did last time. I hope whatever life she has left, that she makes something positive happen in her life,” George said.

“If she is granted a chance to have another child, I hope the child is strong, grows up to be a worthwhile part of society, and the person that she has the child with, I hope they are going to love her and the child immensely.”

At one point in 2017, Casey Anthony famously told Associated Press that she wasn’t sure if she was “dumb enough” to have more children.

“If I am blessed enough to have another child — if I’d be dumb enough to bring another kid into this world knowing that there’d be a potential that some jackass, their little snot-nosed kid would then say something mean to my kid — I don’t think I could live with that,” she said.

But recently Casey has reportedly changed her tune, according to an anonymous source to People.

“For a long time she was like ‘no way.’ But time has changed that and she’s now open to it in a way she hasn’t been before,” the source said.

Caylee went missing in 2008, and Casey waited an alarming 31 days to notify the police. 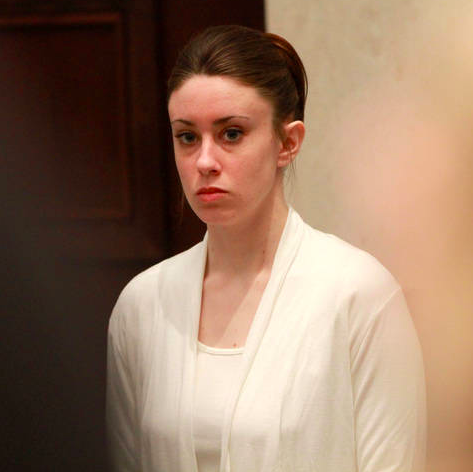 During the time little Caylee was missing, Casey was spotted partying with friends, getting a new tattoo, and living a seemingly carefree life before a tragic discovery shocked the nation.

2-year-old Caylee’s remains were found in a wooded area near Anthony’s home with evidence that duct tape had been placed over the toddler’s nose and mouth.

To this day, Casey Anthony has maintained her innocence and claims she has “no idea” how daughter Caylee died.

“Based off what was in the media …. I understand the reasons people feel about me,” she said. “I understand why people have the opinions that they do.”

Casey has also revealed that she has “blanks” about that period of time in her life.

“If I knew what actually happened, I’d be able to fill in those blanks,” she explained. “I’ve done enough research, I’ve done enough psychology seminars, I’ve been tested, I’ve gone to the psychological evaluations, talked about this to the point where I’ve been in a puddle and not able to talk about it for days afterwards.”

During his show, Dr. Oz asked Anthony’s parents what they think happened to Caylee. 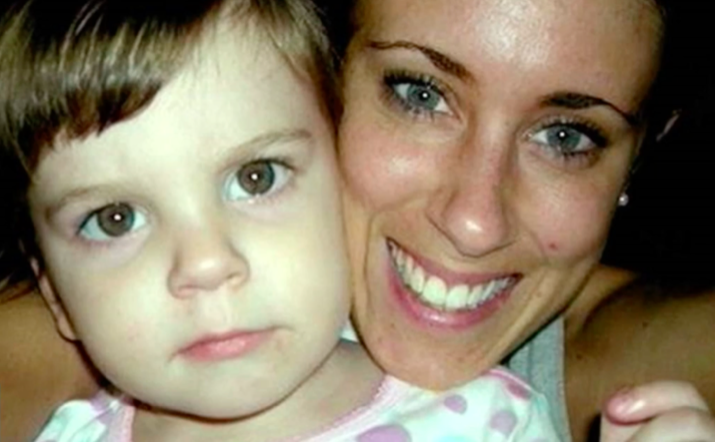 Casey’s mom, Cindy Anthony, says she believes her granddaughter accidentally drowned in the family pool and Anthony lied to cover up her death.

George said he believes Caylee was given some type of medication and died of an accidental overdose. Either way, both grandparents still feel incredible guilt and heartache over what happened. “Till this day I still hold myself responsible for not finding Caylee,” George said.