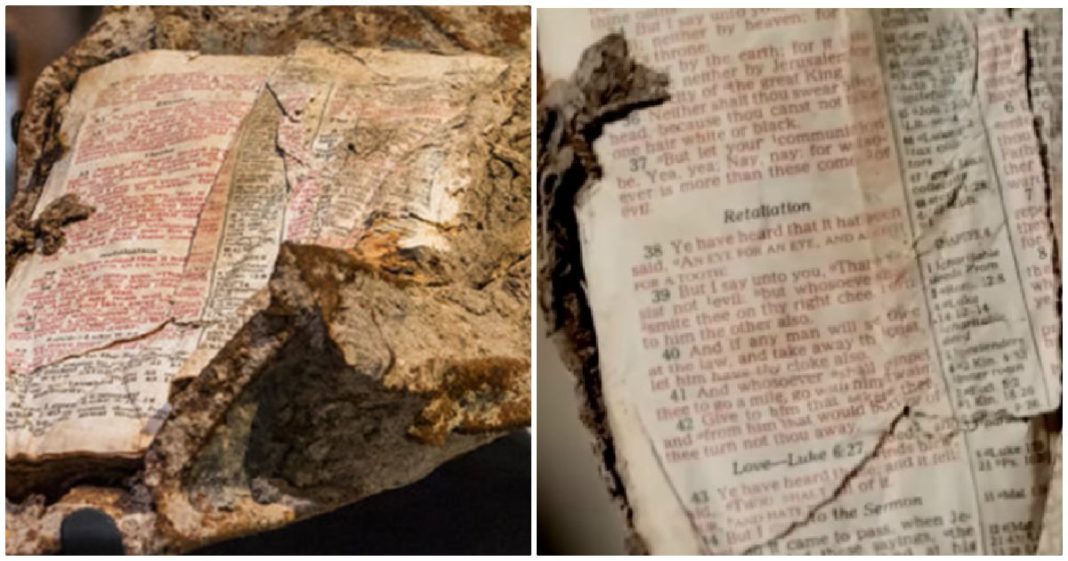 Some things happen in this world that test our faith every day.

When natural or human-made tragedies take the lives of so many innocent people, it’s easy to wonder why God would let bad things happen to good people.

Often, we struggle to understand God’s message amidst the fog of pain and suffering that cloud our hearts and minds.

But sometimes, his message is so clear, that it’s impossible to credit anyone else but our creator who in troubled times can shine his light upon our souls to guide us through the darkness.

On September 11, 2001, the most massive terrorist attack to take place on U.S soil took the lives of nearly 3,000 people.

The attacks on the World Trade Center in New York, the Pentagon in DC, and Flight 77 that crashed in Pennsylvania, forever damaged the psyches of millions who otherwise were not touched personally by these inhuman acts.

However, despite all of the destruction, death, and pain caused by that tragic moment in history, God’s message endured.

A day after the attacks, a firefighter found something amongst the rubble of the World Trade Towers that would shake him to his core.

Fused to a heart-shaped piece of metal was part of a Holy Bible that was opened to a particular page. 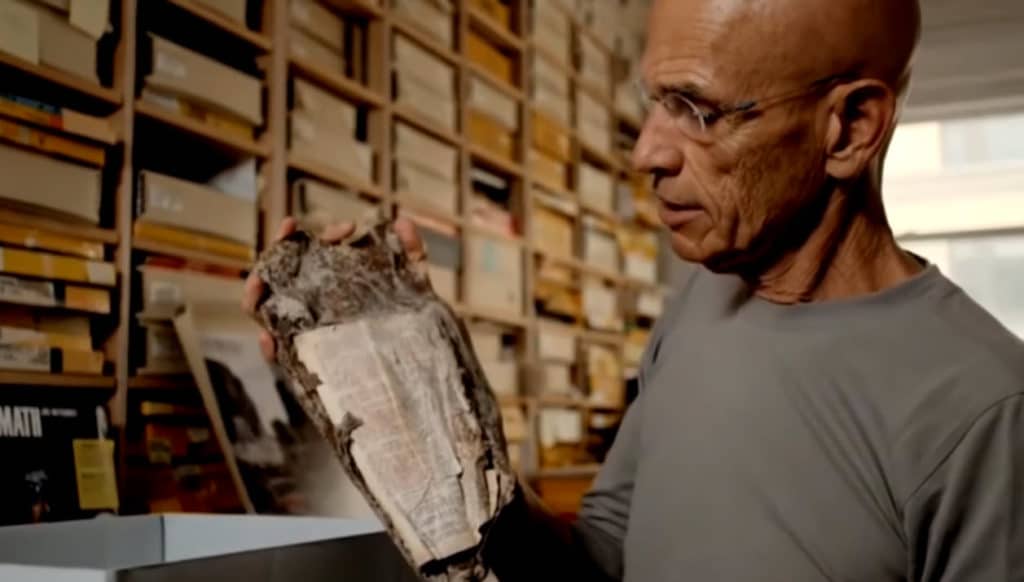 The first-responder passed the strange find to photographer Joel Meyerowitz who captured it and shared the story.

The verse that the Bible displayed was Matthew 5:38-39, and there under the title Retaliation, it read:

“Ye have heard that it hath been said, An eye for an eye, and a tooth for a tooth: But I say unto you, That ye resist not evil: but whosoever shall smite thee on thy right cheek, turn to him the other also.” 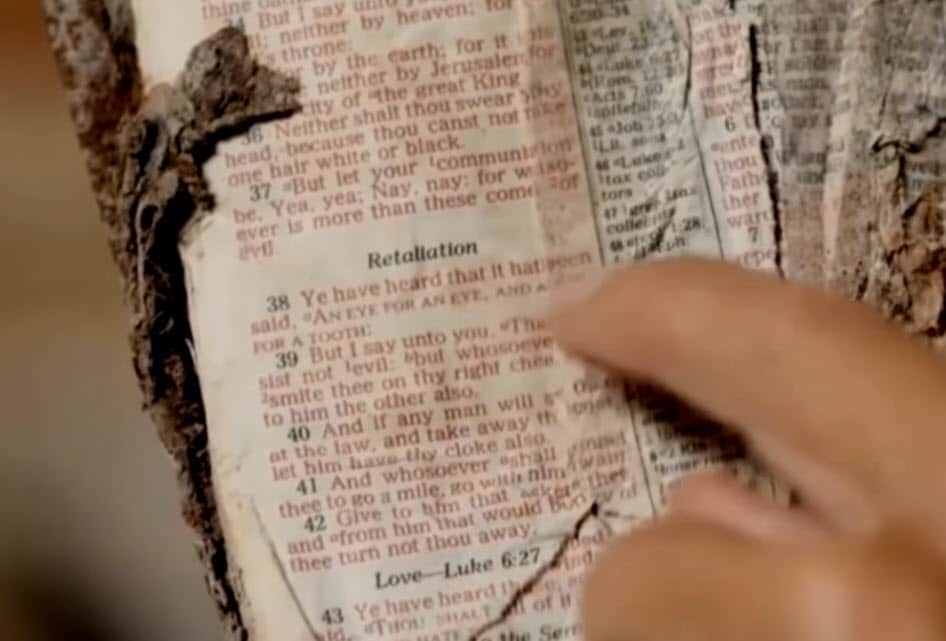 This message from Jesus in the Bible speaks of forgiveness, something many American’s to this day continues to struggle with as they look upon others with suspicion and hatred in their hearts.

Thankfully, God’s truth is a true miracle capable of healing any heart willing to accept it.