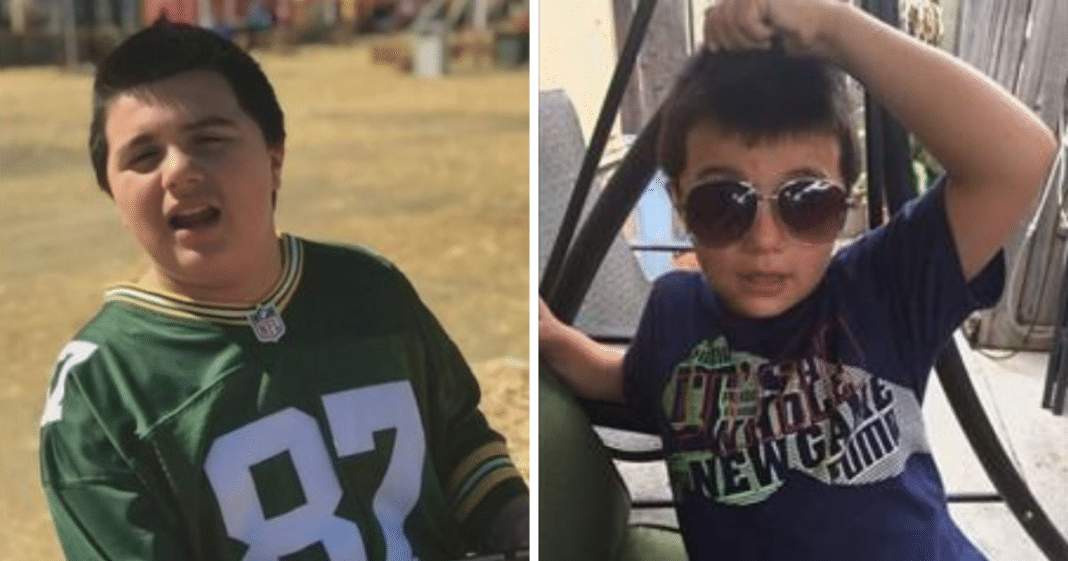 KVAL is reporting that an 11-year-old Olympia, Washington boy, Isaiah Bermeo, is brain-dead after a driver hit him on a highway Sunday evening. After the driver hit him, he sped off, making this a hit and run incident. Police are searching for the driver.

Isaiah, who is autistic, had wandered away from home and was walking on the left lane of Highway 101 when he was hit. The impact of the hit sent him into the right shoulder.

A man named Ron Pfaff witnessed the incident and stopped to help. He said that the driver who hit Isaiah was driving a silver or cream-colored minivan. Furthermore, Pfaff says that there is no way the driver didn’t know that he hit someone.

Although he performed CPR on Isaiah for several minutes, Pfaff’s efforts weren’t enough to save Isaiah.

“He was unresponsive and didn’t have a heartbeat,” Pfaff said. “I just felt really alone. I felt alone and I couldn’t really process it.”

Ron tried to save an 11-yr-old’s life last night after a hit & run left him in a ditch along Hwy 101 near Olympia. Ron did CPR for several minutes before medics arrived. Sadly that boy’s family tells me he is now brain dead at Harborview and will likely pass away soon. #komonews pic.twitter.com/S0o5npWbXh

Isaiah was air-lifted to Harborview and he’s in critical condition.

The minute they realized he was missing, his family called 9-1-1. Then terror struck when they heard sirens from the highway.

Isaiah has been described by his family as “a beautiful boy.”

Breanna is heartbroken, but more than anything, she wants the person who did this to come forward.

“Please reveal yourself,” she said. “I would forgive them.”