Anne Buydens celebrates 100th birthday with beloved husband Kirk Douglas, 102, by her side 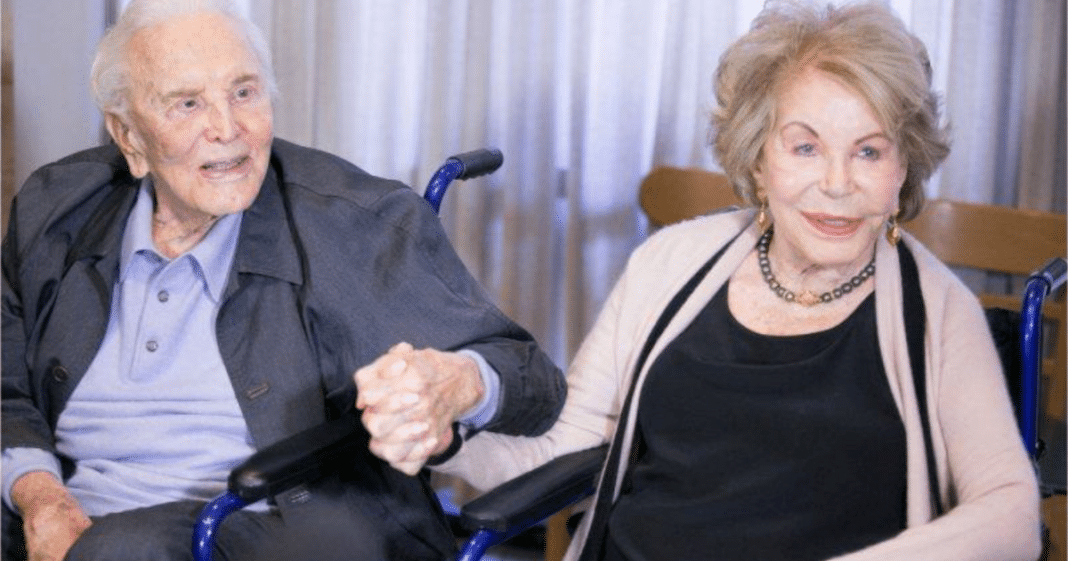 Hollywood Legend Kirk Douglas is a household name known by movie fans worldwide. For those of us (of a certain age), we grew up watching his films. His career spans decades and his talents extend to director, producer, and author with ten novels and memoirs to his credit.

He’s also been awarded the Oscar for Lifetime Achievement and a Presidential Medal of Freedom. But at the ripe old age of 102-years-old, he also has a much more significant achievement to be proud of, the love of a good woman. 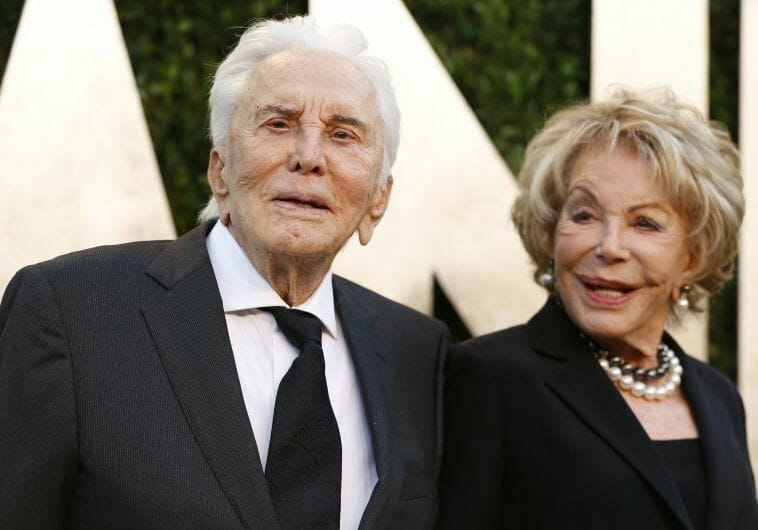 Douglas and his wife Anne Buydens have been married for 64 years and have a combined age of 202. They’ve seen and been through a lot together and to this day the couple is inseparable.

Just four months after Douglas’s 102nd birthday celebrations on December 9, 2018, the Spartacus icon celebrated his wife and soul mate of 64 years, when she turned 100.

The Douglas family made sure to pay tribute to their amazing loved one’s 100th birthday on social media. 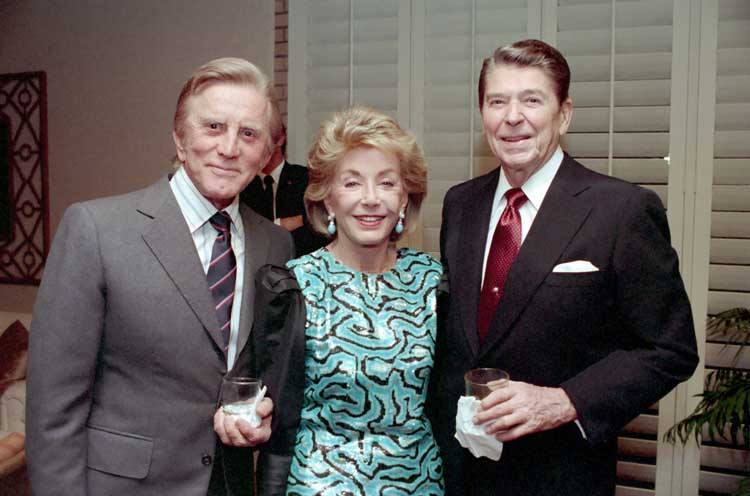 Anne Buydens was born in Hanover, Germany in 1919. In her early teens, her family emigrated to Belgium, when she became a Belgian citizen.

As a young woman, Anne moved to Paris to work as a film publicist, where at the age of 34, she noticed a dashing young man who would soon become her future husband.

In Paris, Anne was introduced to Kirk on the set of his film Act of Love by a photographer friend. 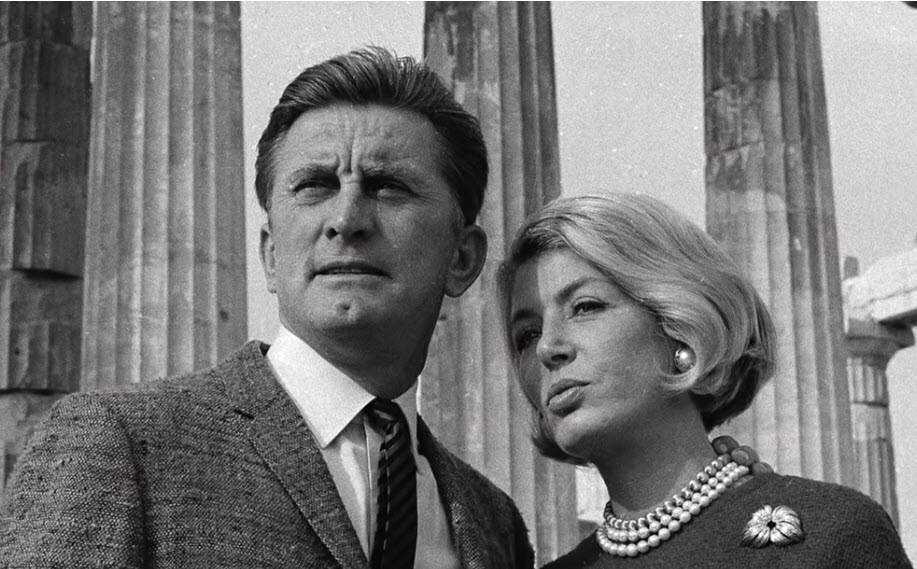 Already a famous movie star at the time, Kirk Douglas was sought after and adored by many women. He could have dated anyone he pleased.

However, Kirk was smitten by Anne’s beautiful aura and quickly asked her out.

To his surprise, Anne rejected his initial request for a date!

“I invited her to dinner and she said, ‘Oh thank you very much, but I’m so tired,’” he shared.

“She was the most difficult woman I ever met!” 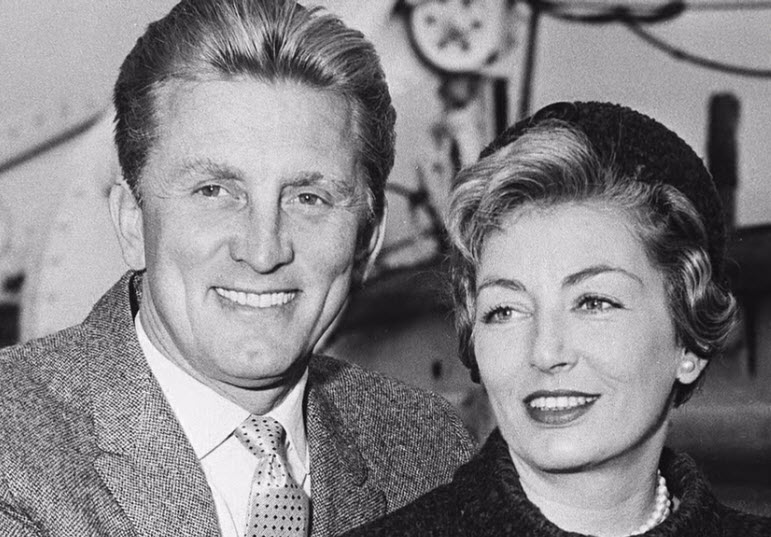 It’s not surprising that Anne remembers things a bit differently.

“He took a look at me and then he said, ‘Would you like to have dinner tonight with my friends at some chic restaurant?’” Anne recalled.

“And I said, ‘No, thank you, I think I’ll go home and make myself some scrambled eggs.’”

While Douglas was initially annoyed by the young’ woman’s refusal, he later hired her to become his publicist, where the became friends on a platonic level.

“With no romance in the picture, I stopped trying to impress Anne.

“I stopped talking about myself and began to listen to her,” he admitted.” 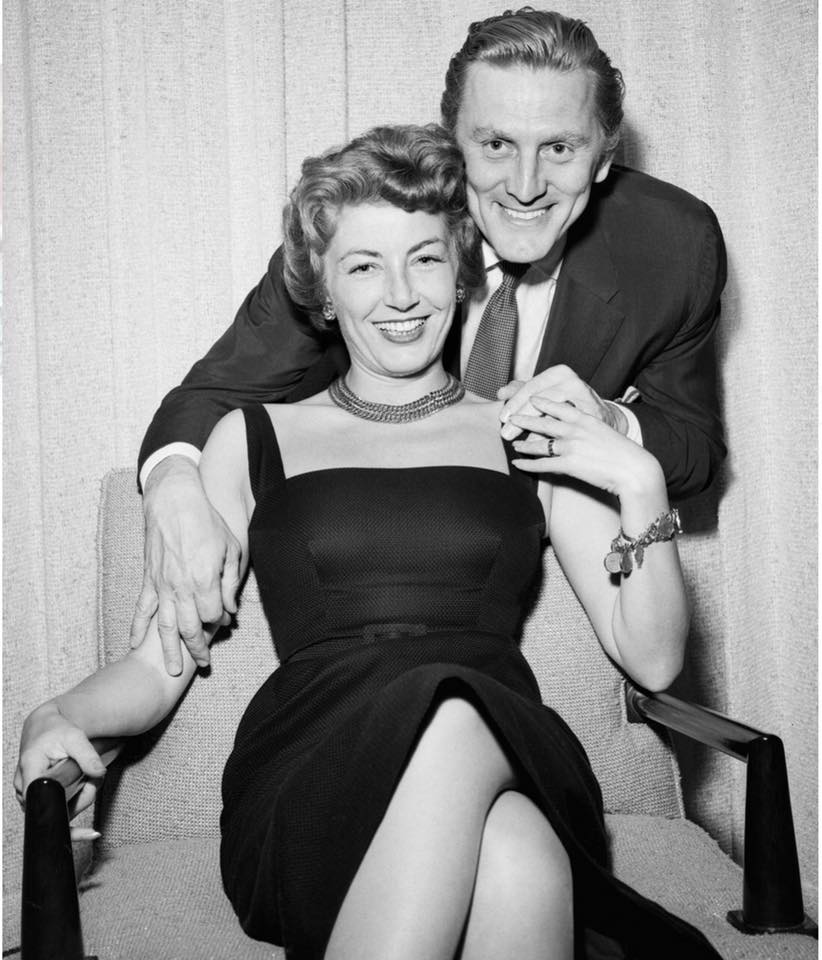 Over the decades that followed, Anne became known as a well-respected philanthropist, art collector, and producer. Anne has also been a member of Vanity Fair’s International Best Dressed list since the 1970s.

On Tuesday, April 23, Anne turned 100 years old, and she still looks as stunning as ever!

Kirk and Anne both published a book together in 2017, titled “Kirk and Anne: Letters of Love, Laughter, and a Lifetime in Hollywood.”

As they celebrated their longevity and marital bliss, the 64-year married couple posed for pictures while sitting in adjacent wheelchairs, holding hands. 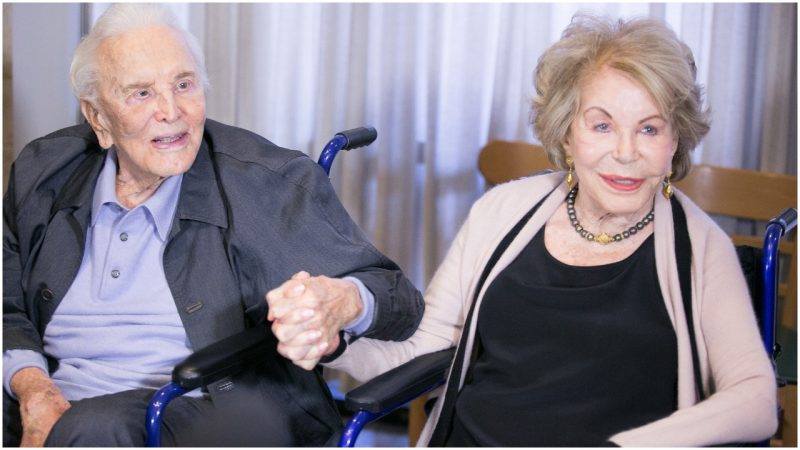