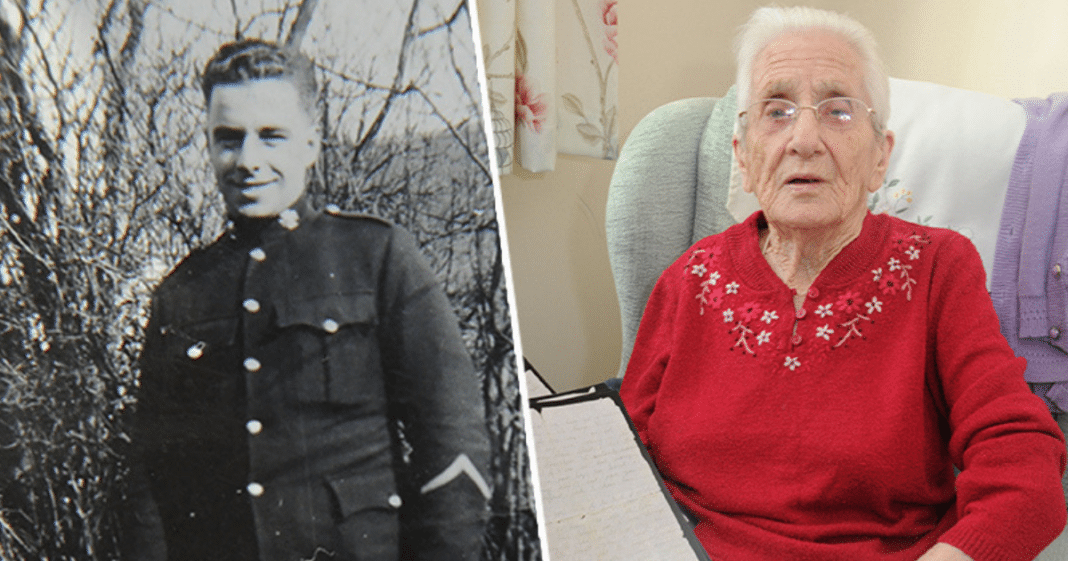 Phyllis Pointing, 99, married several decades ago and is now a grandmother and great-grandmother. She has lived a long,  seemingly happy life, but there was one man she never forgot. The first man who proposed marriage to her. But after he went missing 77 years ago, Phyllis recently received a long-lost letter from her first love. 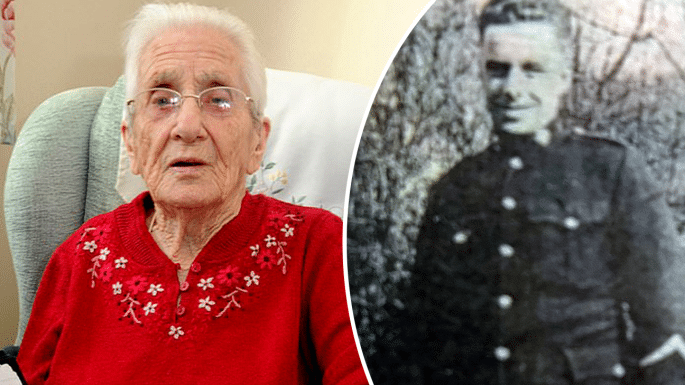 Bill Walker was serving in World War II in the Wiltshire Regiment in India. The last words he and Phyllis shared were words of joy and love. But the joy had a sorrowful ending. 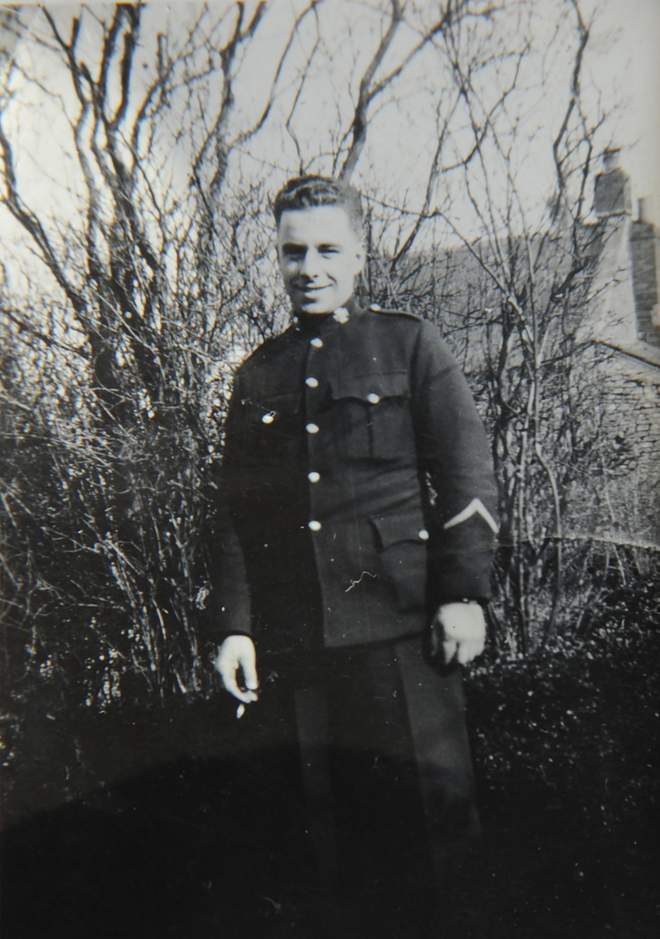 Bill sent a letter to Phyllis asking her to marry him. She joyfully accepted in a letter she sent to him. Then…silence. She never heard another word from him.

For a long time, a heartbroken Phyllis thought that Bill simply changed his mind. But at some point, she began to realize that Bill had likely gone missing in the war. She was just determined that he’d not have abandoned her as he seemed to do.

As it turns out, she was probably right. Because he DID respond to her letter in which she accepted his proposal of marriage. 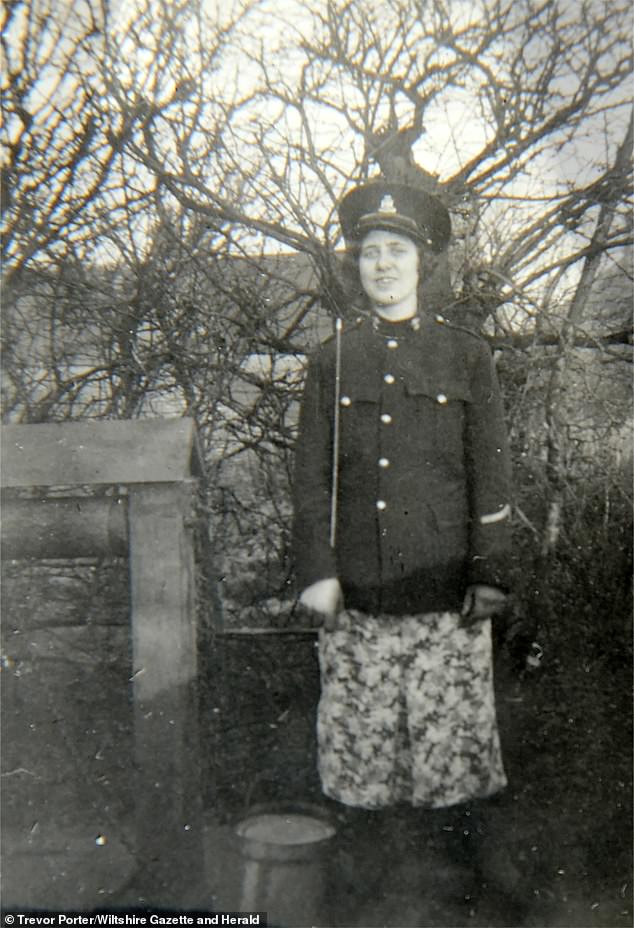 Bill’s letter to Phyllis was recently found at the bottom of the Atlantic Ocean with several other letters. A cargo ship carrying the mail and other items was salvaged and miraculously, the letters survived. 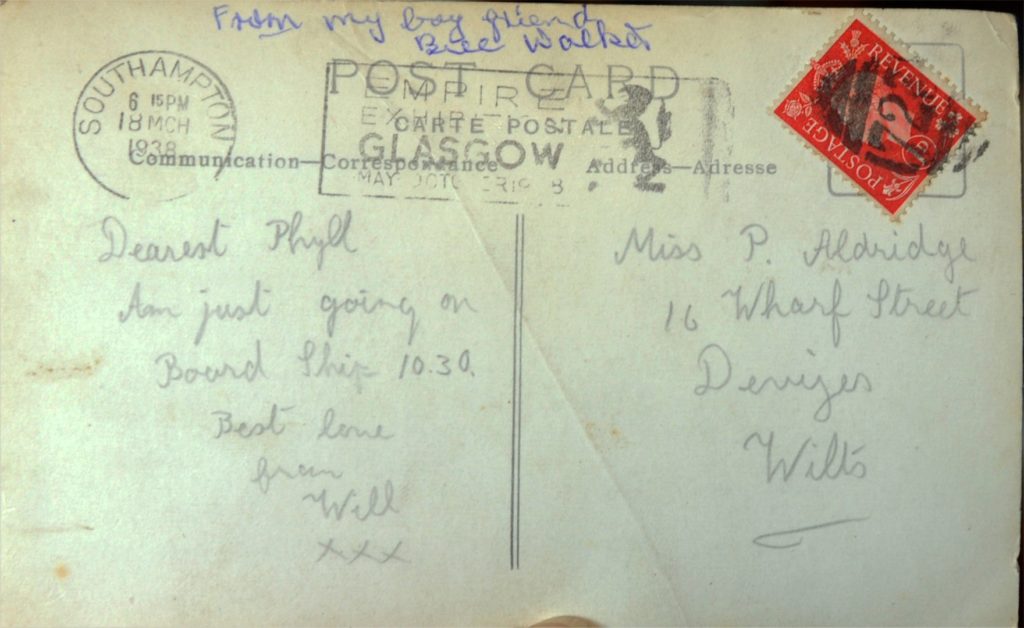 Here is what Bill said to Phyllis when he learned she had accepted his proposal of marriage.

“I wish you could have been there when I opened it,” he wrote. “If you could only know how happy it made me, darling.”

He added that he “wept with joy.” 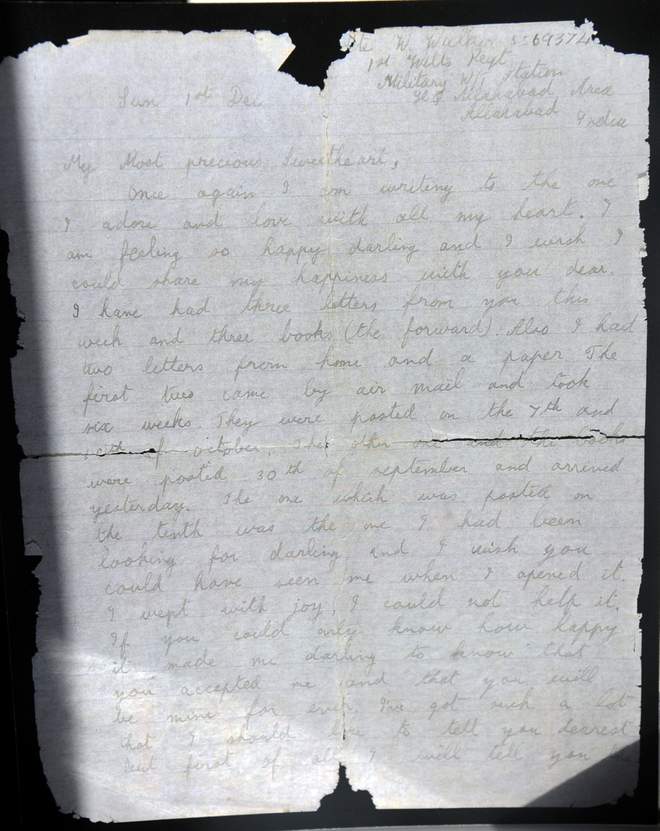 Phyllis still doesn’t know for sure if Bill survived the war, but in her heart, she knows the truth. She knows that his love was true and he would have been there for her the minute he could be.

Phyllis did remarry and had four children, who in turn gave her children and finally great-grandchildren. 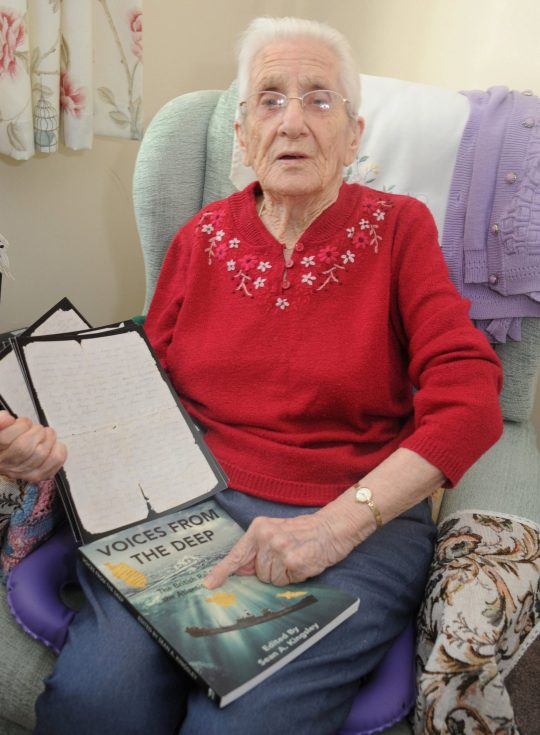 We hope this letter gives her some comfort, and yes…joy. First love isn’t always the love the extends into our lifetimes, but it is almost always the sweetest.