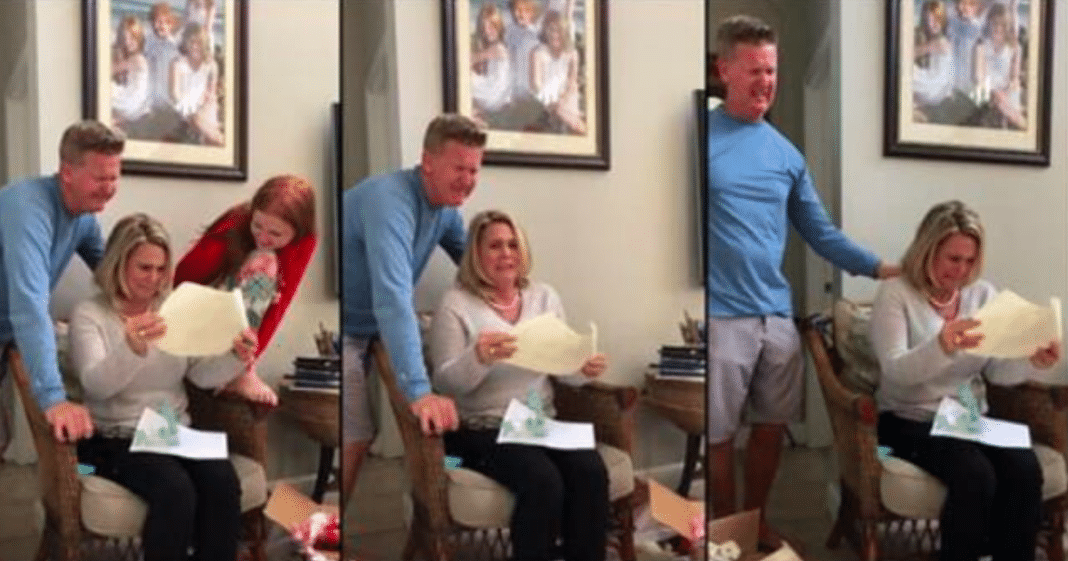 21-year-old Pavin Smith knew mortgages had something to do with how homes were purchased, but he didn’t entirely understand how they worked or what it meant to have one.

One day last year, while listening to his mom, Pam, talk about how many years she and his father, Tim, had to go to pay off the family house, Smith realized what the mortgage on their family home had come to represent. It was a burden, a monthly obstacle, a source of stress hanging over his beloved parents.

That’s when he realized what he wanted to do for his folks come Christmas.

Smith, a baseball player, was the Arizona Diamondbacks’ first-round pick in 2017, signing with the team. That led to a generous $5 million bonus for the 21-year-old first baseman. 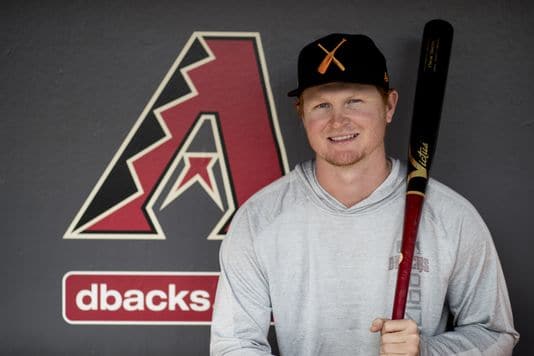 Instead of immediately going wild with the money, the young man set his priorities straight. He knew what he wanted to do first — and that was to pay off his parents’ entire mortgage.

Smith used a portion of his $5 million signing bonus to pay off his parents’ mortgage as well as the home equity loan they’d taken out.

When Christmas Eve came around it was time to reveal his huge surprise.

The Smiths have a family tradition where the kids’ biggest gift every Christmas is hidden somewhere in the house, with Tim writing out clues like it’s a scavenger hunt. Riffing off that theme, Pavin rolled up a sheet of paper as if it were a scroll and buried it deep in the Christmas tree.

His parents found it, opened it and read aloud the words. It was a poem explaining the gift. Pavin’s sister, Paige, recorded the scene on video. No one in the family knew what was coming. Pam made it halfway through before realizing what her son had done. She was overcome by emotion. Tim, reading over her shoulder, began to choke up.

“Thank you for raising me in a great home filled with love,” the son wrote. “Because of all the sacrifices you made to get me where I am, I want our family home to be yours.”

Thank you for everything you have done for me! This doesn’t make up for any of it. Love you both so much. Our home is finally all YOURS. Merry Christmas! pic.twitter.com/h9wog2HfHv

“You can’t do that,” Pam said through tears.

Nearly a year later, the video of Smith presenting his parents with the gift still warms the heart – and the memory of it still brings Pam to the verge of tears.

“I’m going to get emotional again,” she said, recalling the moment during a recent interview. “It was just a huge gift that we never expected. It’s like a gift that keeps on giving.”

Thankfully, the whole incident was recorded on film. Fair warning – you’ll need a tissue for this one!

Were you inspired by this young man’s incredible love for his parents, generosity, and maturity? So Share This!