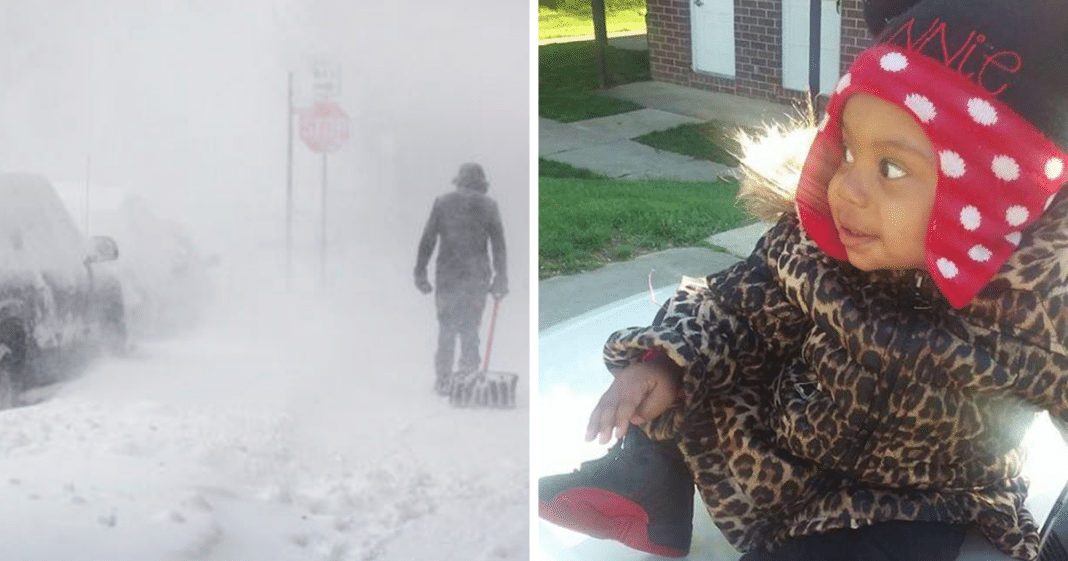 With temperatures dropping to dangerous levels right now, we should remind ourselves and everyone else of the kind of things that can go wrong when children are unsupervised. 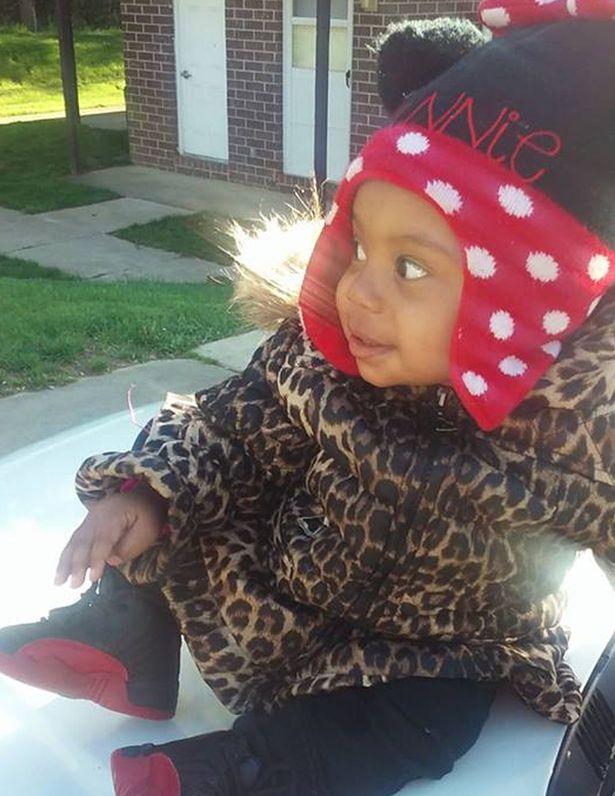 As reported by the Akron Beacon Journal, last year, Tierra Williams, 23, left her baby girl with her boyfriend, the baby’s father, Dariaun Parker. What she apparently didn’t realize at the time was that Parker had been up most of the night and was in no shape to watch a toddler. He had been up all night recording music for his “career,” from which he wasn’t making money. 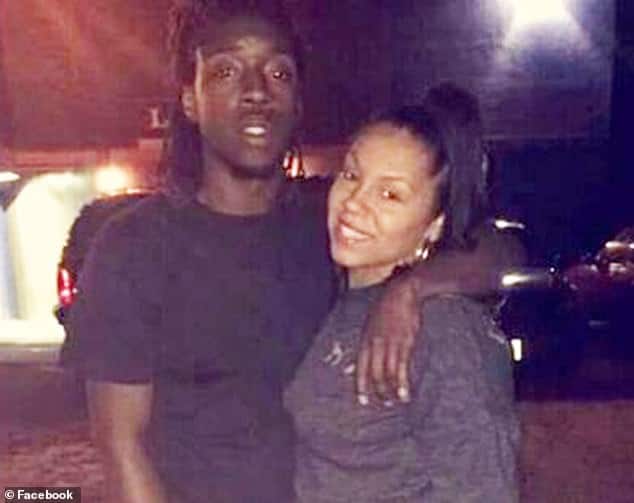 Little Wynter Parker froze to death. She was outside for up to two hours while her mother left with Williams’ older son, a boy aged four. Wynter was only two years old.

When Williams arrived back at her boyfriend’s apartment, she found Wynter still outside. In her frantic call to 9-1-1, she said this:

Here’s the thing. This wasn’t the first time police had been called to this couple’s home for leaving their children outside unsupervised, according to the prosecutor.

Both Williams and Parker pleaded guilty in November to child endangering.

The judge said that she spent a lot of time trying to figure out who is to blame in this case, but in the end, she held both Williams and Parker accountable, sentencing them to 18 months and two years in prison respectively. 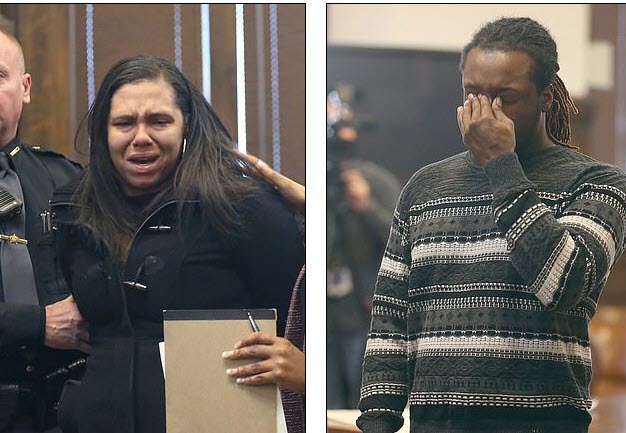 Tierra Williams didn’t react well at all to the news.

Her mother, Angela Williams, could be heard from the gallery saying “Stop, Tierra!”

The judge was actually somewhat lenient. The charge, child endangerment, carries a penalty of up to three years in prison. 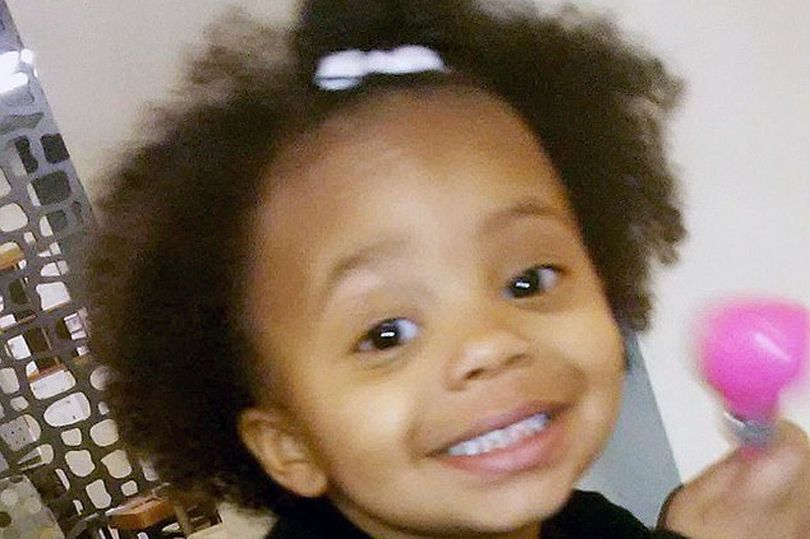 A baby’s life has been lost. As the judge said, we will never know who she might have been or what she might have done with her life. Tierra Williams, if she is genuinely remorseful, should be happy to serve her sentence. A remorseful and loving mother would be relieved that she is paying for a crime. Perhaps Williams will never forgive herself for what she and her former boyfriend did, but she will at least have paid a small fraction of her debt to society.