97-year-old Betty White is still loving life after 80 years in Hollywood: ‘I’ve been so spoiled rotten!’ 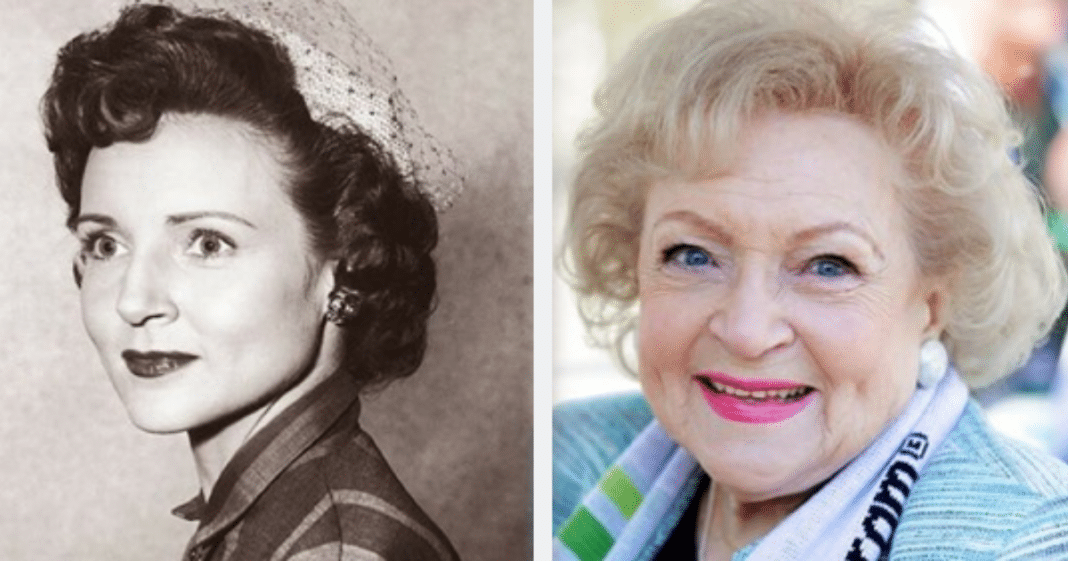 Hollywood legend Betty White has become a national treasure that we should protect at all costs.

With a career that totals 80-years in the business, the 97-year-old actress, holds the title for having the longest television career of any female entertainer.

She’s widely recognized as a pioneer of television and was one of the first women to work both in front and behind the camera.

Betty is mostly remembered for her work on such award-winning shows as “The Mary Tyler Moore Show” and “The Golden Girls.” 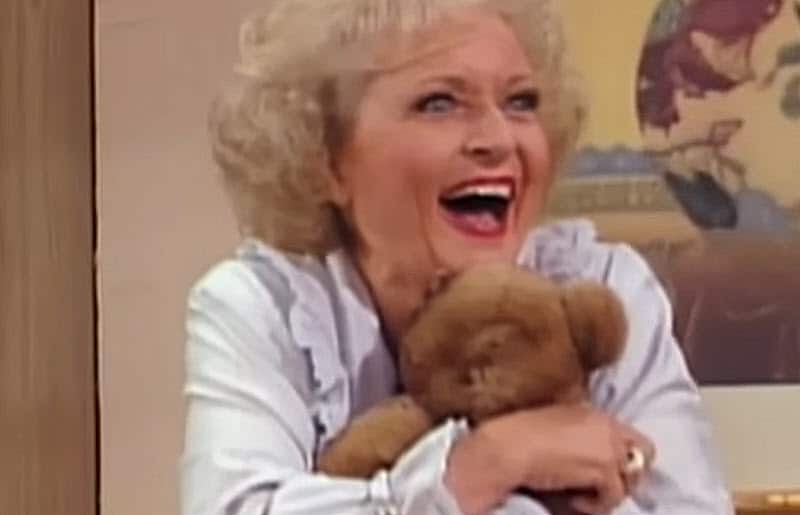 After years of success, the actress and comedienne said she has only one regret.

While sitting down with Parade, she shared some of her experiences and secrets she uses to stay sane in an insane world.

In the 1940s, when White first started in the business, she encountered rejection after rejection.

She was always told that she was “unphotogenic,” but that did not deter her from pursuing her dream.

“You just keep plugging away,” she told Parade. “You don’t give up.”

Nevertheless, the actress persisted, and her perseverance blossomed into an incredible 80-year career that covered both film and television as well as earning numerous awards.

“I’ve been so spoiled rotten,” she said of her numerous accolades.

“Enjoy life! Accentuate the positive, not the negative.” #BettyWhite #love

After eight decades of working in Hollywood, White shared some advice for those who are just starting out.

“Do your work, learn your lines and come in prepared,” she said. “Don’t think you can wing it, because you can’t. We’re in show business, which is fun, but take your business seriously, because it is a serious business.”

I'm going to #StartWithASmile this #PrimeDay by supporting @morrisanimalfoundation – which means the more I spend, the more I help, right? #ad

Even though Betty White acknowledges that Hollywood is “serious business,” the self-proclaimed optimist still maintains the same philosophy on life.

“I know it sounds corny, but I try to see the funny side and the upside, not the downside,” White said. “I get bored with people who complain about this or that. It’s such a waste of time.”

Much as I wanted, I couldn't take this little cutie home. Maybe you can? Watch tonight! @FOXtv #AllStarDogRescue

“Enjoy life,” she said.  “Accentuate the positive, not the negative.”

Betty White talked about how she survived life and 80 years in Hollywood.

“It sounds so trite, but a lot of people will pick out something to complain about, rather than say, ‘Hey, that was great!’ It’s not hard to find great stuff if you look.”

Betty White is truly a living legend, and we’d be foolish not to listen to her advice on how to live a happier and more fulfilling life.

Share this article and spread some much-needed wisdom and happiness today.