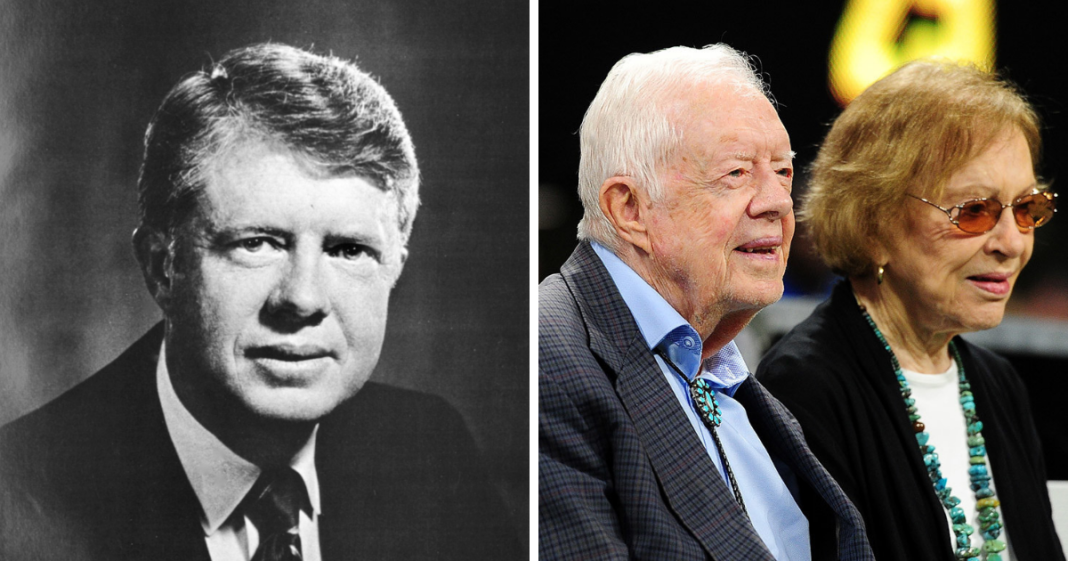 As of Friday, President Carter, who was born on Oct. 1, 1924, making him 94 years and 173 days old, broke the previous record held by the late President George H.W. Bush, lived 94 years and 171 days before passing away last year.

The two have been married for 72 years. 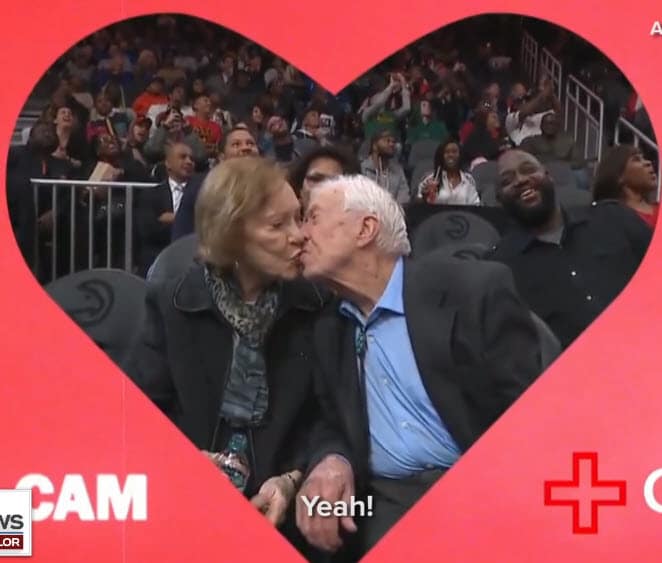 “He and Mrs. Carter take walks, and they have followed a healthy diet for a lifetime,” Carter Center spokeswoman Deanna Congileo told CNNthis link opens in a new tab.

“Both President and Mrs. Carter are both determined to use their influence for as long as they can to make the world a better place, and millions of the world’s poorest people are grateful for their resolve and heart,” Congileo added.

Carter, who gained notoriety growing up working on his family’s peanut farm before going into politics, became president in 1976, defeating then-President Gerald Ford. 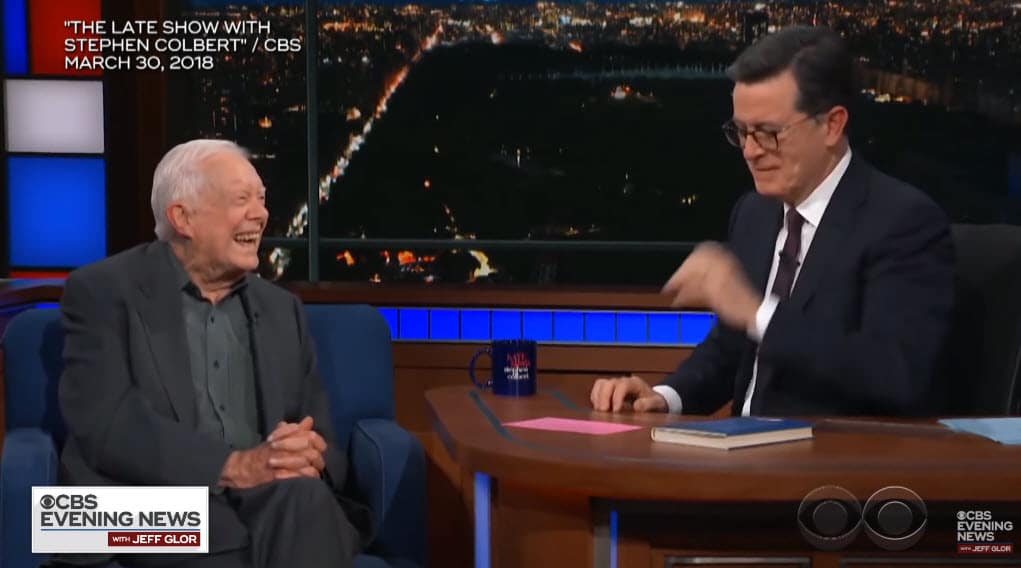 During his single term in office, the Democratic former Georgia governor aided in brokering a peace agreement between Israel and Egypt.

He lost his re-election to late Republican President Ronald Reagan.

After leaving office, Carter, who earned the nickname “active ex-president,” was awarded the Nobel Peace Prize in 2002, and both he and his wife continue their work with Habitat for Humanity. 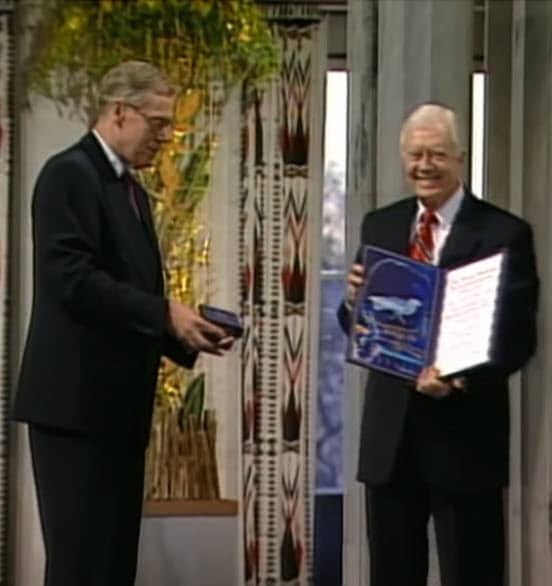 According to the organization’s website, President Carter and his wife have worked with Habitat for over three decades and have helped renovate, repair, and build “more than 4,000 homes.” 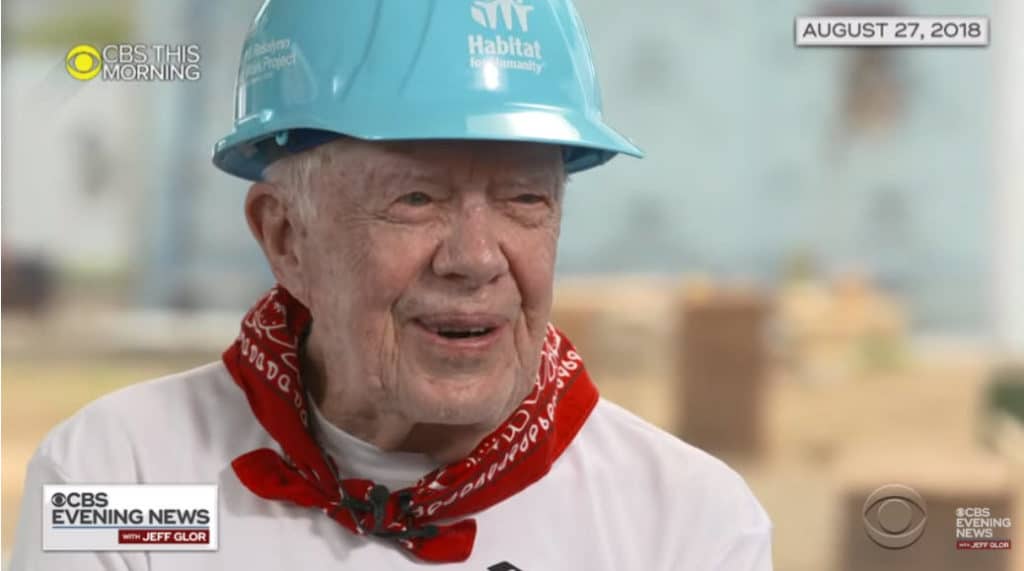 In July of 2017, the former president gave the nation a scare when he collapsed from dehydration while working at a Habitat for Humanity work site in Winnipeg, Canada.

However, the tough as nails former Commander-in-Chief was back at work the next day.